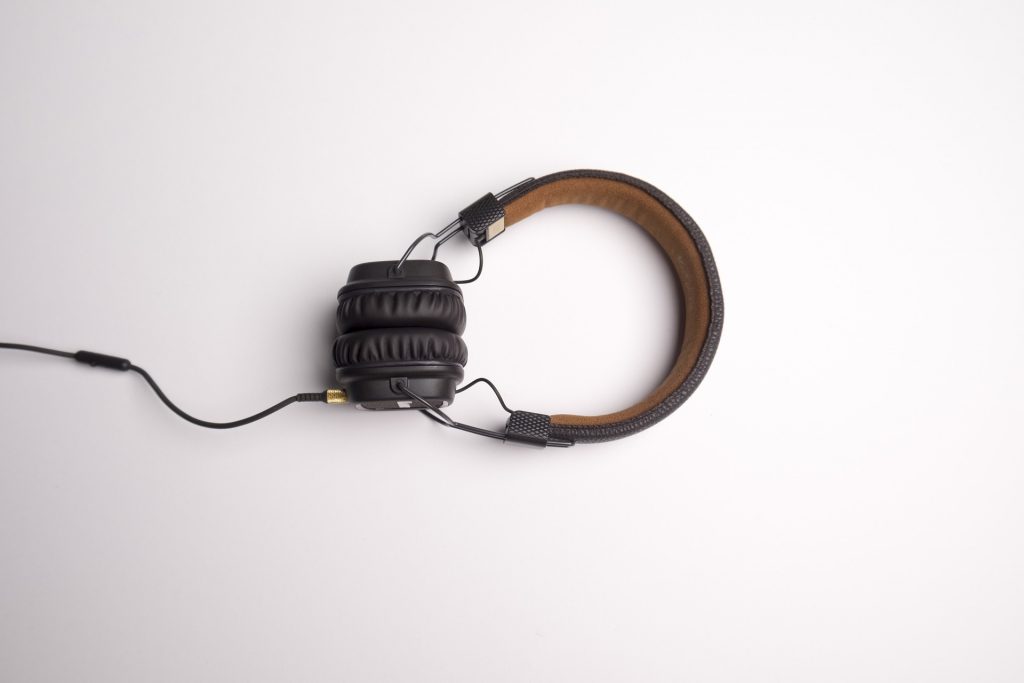 THE NITTY GRITTY: Korean-born musician, author and director Michelle Zauner remains the band’s key member and driving force. But whereas its first two albums were somewhat morose with Zauner coming to terms with her mother succumbing to cancer, this new record is a hopeful look forward.

“Jubilee” is the sunny smashing together of Baroque pop, indie rock and the electronic with splashes of strings and horns sprinkled throughout the track listing. Zauner sounds energized and content in her new, cheerful place. Songs such as seamless opener “Paprika” and the sweetly melancholy “Tactics” are built with grand melodies and congenial vibes.

Even when the record takes some semi-dark turns across its second half (“Posing for Cars” ends the set with desperate vocals and stinging guitars), the sense of optimism isn’t completely crushed. “Jubilee” ends up a varied collection without any duds. It’s pure pleasure that leaves us clamoring for the next one.

THE BAD: Ten tracks in 32 minutes leave you wanting more.

THE NITTY GRITTY: Always the brainchild of producer/multi-instrumentalist Ian Parton, the Go! Team is still having fun almost 20 years into its career. As usual, “Sequences” tosses everything into the mix — hip-hop, garage rock, country vibes, goofy samples, sing-along choruses, big beats and at least 50 other sub-genres I’m forgetting to mention. One detects a sense of randomness, but the music never feels thrown together or disposable. Parton always has a plan. There’s a method to his madness.

Highlights include the breezy and utterly charming “Cookie Scene,” tougher but always catchy “A Bee Without Its Sting” and the absolutely banging “Pow.” A couple of lesser (but not terrible) instrumental bits aside, there aren’t any wasted moments here. I’m also intrigued by the “Part 1” in the title. Six or seven future installments like this one would be extremely cool.

THE NITTY GRITTY: “Human Safari” is a good time but not frivolous in the least bit. It’s not exactly a straight synthpop record (guitars and horns are certainly present), but Schjelderup brings together myriad sounds recalling the most danceable music in any cool record collection. Encompassing elements such as the digital blips of prime Stereolab to the highly spirited vibes coloring any Yelle track to the grittier human factor that keeps most Go! Team songs so fascinating, any random Ora jam can lift you up, make you think and send you spinning around the room.

Songs such as “Helicopter” and “Silence” are punched up with quirky vocals, seamless beats and simple yet engaging melodies. This is multicultural, multi-dimensional pop containing subtleties that sneak up from behind when you play these songs a third, fourth or 15th time. So soak up the sunlight.