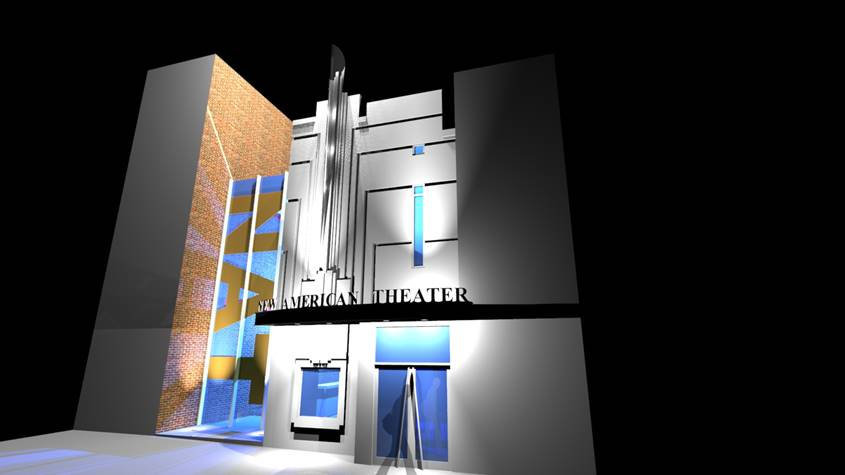 Theater could return to downtown Pittston

The curtain could rise again in Pittston.

More than 30 years after the American Theater on North Main Street was demolished, Pittston Mayor Michael Lombardo is working to bring a theater back to the city.

He would like to call it the “New American Theater” and he said it would have 250 to 300 seats. The theater could feature art films and provide a stage for stand-up comedy acts, small musical productions and other performances, he said.

Lombardo said one reason he ran for office was he was frustrated the American Theater historic landmark was torn down and that left a void.

The original American Theater opened on June 9, 1924, between the Water Street and Fort Jenkins bridges. It was the largest theater in the Pittston area and it hosted vaudeville shows, concerts and movies until it was torn down in the 1980s.

“It was a historic jewel that we lost,” he said. “I think there’s a void in terms of that piece of focus on the arts. The performing arts are just as important as the arts, murals and galleries. Music, acting and drama is just as important. We made a commitment and I want to see it done and council agrees with me. It’s something we talked about for a long time.”

He said a possible option is to relocate the Ambulance Association on South Main Street to Kennedy Street next to the fire station and replace it with the New American Theater.

The Pittston theater would feature “art-centric films” and would not compete with a movie theater like Cinemark and would be smaller than the F.M. Kirby Center on Public Square, which has about 2,000 seats, he said.

While Main Street in Pittston is filled with art, food and other specialty shops, he said a theater is a piece that is missing from the downtown renaissance and he is working on a funding plan.

Lombardo wants people to have the opportunity to dine in the area’s restaurants or grab a drink or dessert and then go to the theater.

“Businesses here see the value of it. It rounds out the picture for us,” he said. “With cuts made in schools, we’ve got to have places that show that creativity is important and we want to have that message here in our community.”

Tiffany Costagliola, owner of Napoli’s Pizza on South Main Street in Pittston who lives above her pizza shop, said a theater would be a great continuation of the downtown revitalization that has been underway which included adding more storefronts and bringing in more people.

As a downtown Pittston business owner and resident of Main Street, she said she thinks a theater would be a nice place to go.

“I think it would be awesome,” she said.