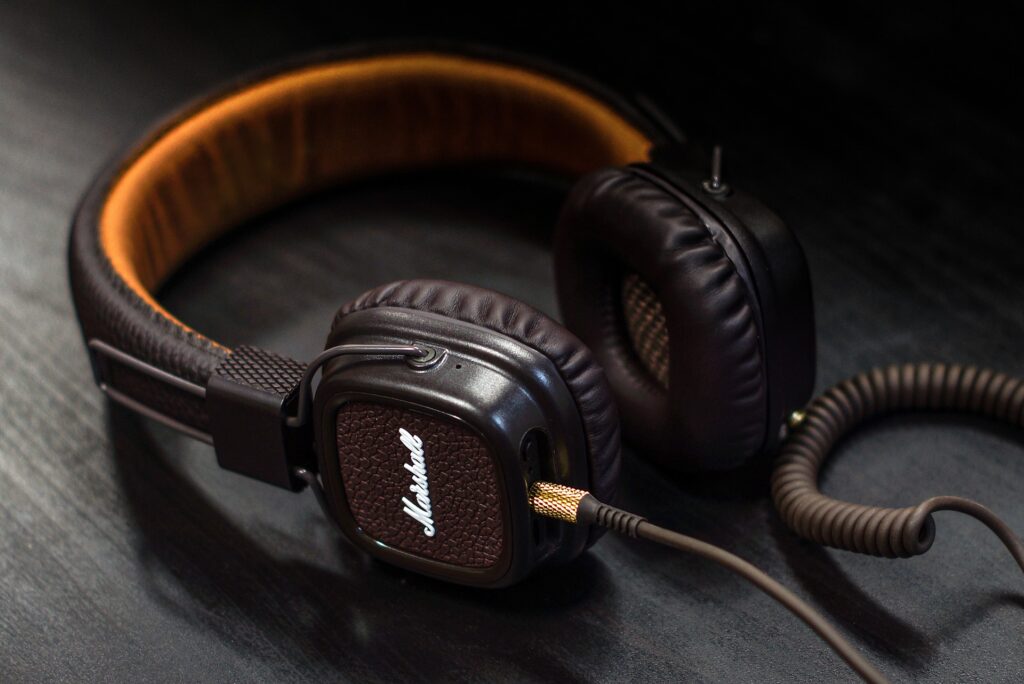 Reunited groups come out on top in new releases

THE GOOD: California indie rock group Silversun Pickups comes back with its fifth.

THE NITTY GRITTY: There’s no such thing as a GREAT Silversun Pickups album. The band has cranked out its share of really good songs, but each new collection seems no more than a slight variation on past efforts. This time, “Weeds” finds sweeping string arrangements adding color to a few spots. And maybe this is the least Smashing Pumpkins-ish record in the catalog. I said, “No Pumpkins comparisons this time.” Too late.

So if you already like the Pickups, “Weeds” is a comfortable collection of mid-tempo rockers that should keep you satisfied for the next three years until the next album drops. If you were bored with past efforts,

Weeds” won’t wake you up. I liked the driving, crashing “Songbirds” and thought “Simpatico” was a decent melodic rock ballad. Then again, there aren’t any outright clunkers here, just a whole bunch of the formulaic.

The Raconteurs — ‘Help Us Stranger’

THE GOOD: Super-duo Brendan Benson and Jack White, along with their air-tight rhythm section, reunite for the third Raconteurs album (and first in over a decade).

THE BAD: “Stranger” is good, but all things considered, it should be more exhilarating.

THE NITTY GRITTY: When the first two Raconteurs records came out, both were perceived as Jack White side projects as the White Stripes was still enjoying a prolific final couple of years. Then, both the Dead Weather and White’s own solo career stole the spotlight.

Now, for the first time in its existence, this band actually is a focal point as opposed to a secondary act. That’s why “Stranger” should be much more than it actually is. We get a solid, straight-up rock album (which is good). But the whole is greater than the sum of its parts. Keep the collection together, and it’s powerful stuff. Dig the songs individually, and you realize there aren’t any real innovative movers and shakers.

BUY IT?: Despite some shortcomings, I still say “yes.”

THE GOOD: Rock duo the Black Keys returns after a five-year hiatus with its ninth.

THE NITTY GRITTY: After acquiring mainstream success, releasing three Danger Mouse co-produced albums in rapid succession and playing arenas, Dan Auerbach and Patrick Carney needed a break, at least from each other. So the two split, worked on solo material and produced a bunch of other people’s records.

When it was finally time to reunite, the pair got back to basics. No outside producers and no keyboards. One would be hard-pressed to find a more appropriately titled album this year than “Let’s Rock,” a strong 12-song set with a very straightforward formula. It’s simply Auerbach and Carney on drums, bass and guitar working with a couple of female backing vocalists.

At first, you’re looking for some logical progression after 2014’s more soulful and slightly psychedelic “Turn Blue.” But then you realize the guys blew up everything and started from scratch.

Rejuvenation is a beautiful thing.