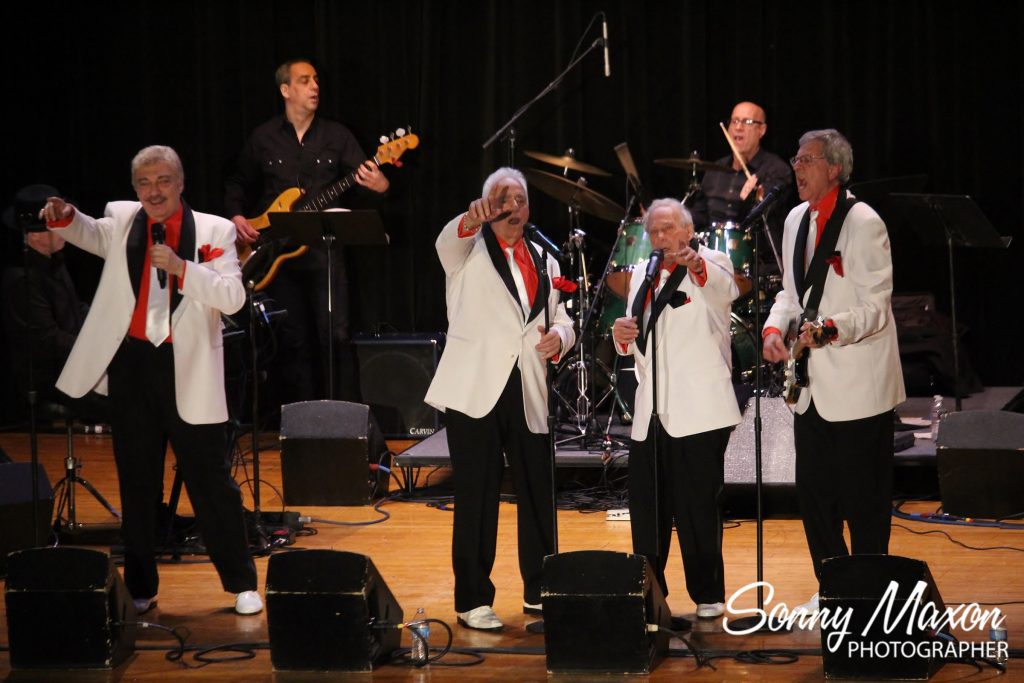 Five legendary doo wop bands will take the stage at F.M. Kirby Center for the Performing Arts on Saturday, Oct. 26, at 7 p.m. for Joe Nardone Presents: “Oh What a Night” of Doo Wop Legends.

The show, which takes place at 71 Public Square, Wilkes-Barre, will feature many doo wop household names including the Brooklyn Bridges, the Vogues, Jay Siegel’s Tokens, the Capris and Vito & the Elegants. Tickets range from $35.50 to $55.50, plus fees.

Nardone has been organizing this event for 10 years, and Vito & the Elegants will open the show this time around.

“Little Star,” the smash hit by Vito & the Elegants, sold over 2.5 million copies in 1958. The group will take the Kirby Center stage for the first time with this show.

“Shows like these bring back the good memories and times of youth,” Picone said.

Vito & the Elegants are no stranger to the limelight, having performed eight times at Radio City Music Hall, as well as at Lincoln Center and Carnegie Hall. This isn’t the band’s first trip to the area either. The group performed in Wilkes-Barre in 1958 when touring alongside Buddy Holly.

“I love to come back and say thank you to the people who gave us almost 60 years of (a) musical career,” Picone said.

He hopes that those who come to the concert will remember easier times.

“They come to have a good time and to forget about everything else,” Picone said.