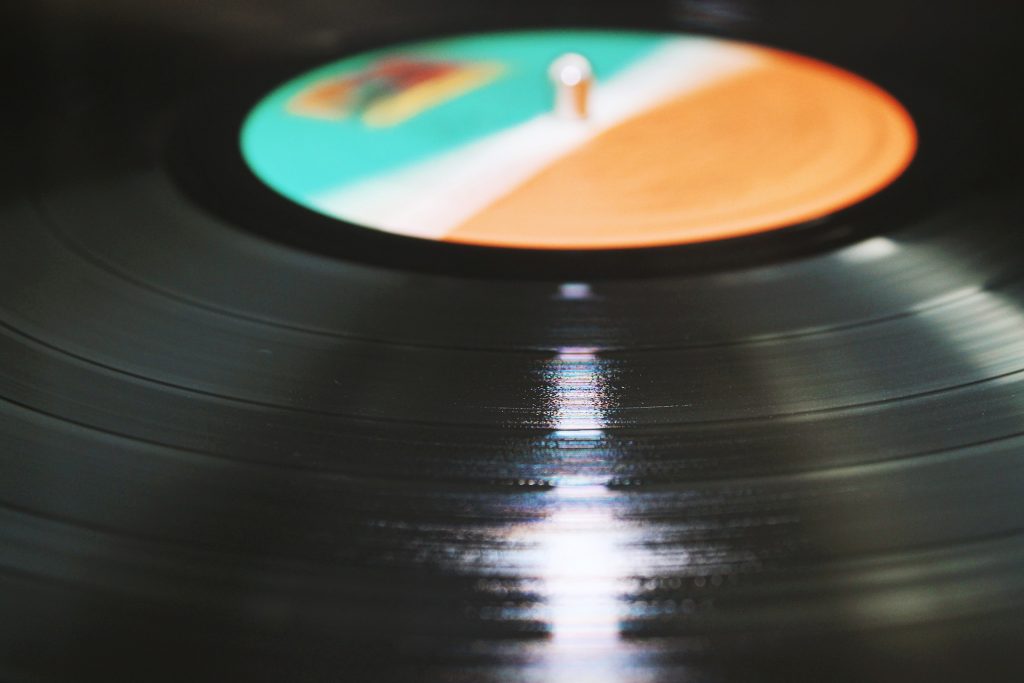 Follow-ups from indie, electronic groups worth a buy

THE BAD: “Saves the World” doesn’t take many risks. The album straddles that fence between indie cred and the mainstream. But there’s nothing wrong with a solid, electronic-leaning pop record.

THE NITTY GRITTY: All three members identify as gay, and while the set contains songs of empowerment and self-reflection, their messages are never so overt that they become the center of these bright, spunky tunes. You’re meant to focus on the harmonies, melodies and rhythms. These women’s convictions are simply a bonus.

“World” rarely falters. Songs such as punchy single “Number One Fan,” the dramatic “Never” and the swaying “Taken” prove these ladies know how to craft tracks worthy of repeat spins. Taking elements from disparate contemporary acts such as Chrvches, HAIM, Christine and the Queens, and Billie Eilish, Muna’s music ends up a glorious mix that makes us even more curious as to what it’ll do AFTER saving the world.

THE BAD: Don’t expect instant gratification, but give “DSVII” a fair shot. It will grow on you.

Of course, pretty much every M83 set has its ambient moments. The “DS” records simply take that aesthetic to the extreme. There are times when they even flirt with new age sounds; calming drones and distant angelic voices are not uncommon. However, when Gonzalez brings on a delicate beat and a dedicated yet dreamy melody, there’s no mistaking the source. Here, tracks such as “Lune De Fiel” and “A Taste of the Dusk” recall the more cascading and delicate pieces of past albums.

The stirring “DSVII” ends up the perfect soundtrack to whatever story your imagination can conjure.

THE BAD: “Chain Tripping” is a very stimulating dance album in spots. Overall though, there’s an averageness to it.

THE NITTY GRITTY: The band spent time experimenting with an artificial intelligence program while putting this new collection together. It fed a computer its back catalog, and the program helped compose new tracks by revisiting and analyzing what the band had already created. “Chain Tripping” is the result.

Of course, if you didn’t KNOW any of that, you’d think this was simply another YACHT album.

And you’d be correct. Favorite tracks on this new pulsating set include epic opener “(Downtown) Dancing” and the hyper-catchy “Loud Light.” But there aren’t any outright duds; each track is capable of lighting up a dance floor (except for maybe swirling, experimental closer “Little Instant”).

So even though longtime fans won’t be particularly surprised by anything here, they should still be satisfied with these jams.