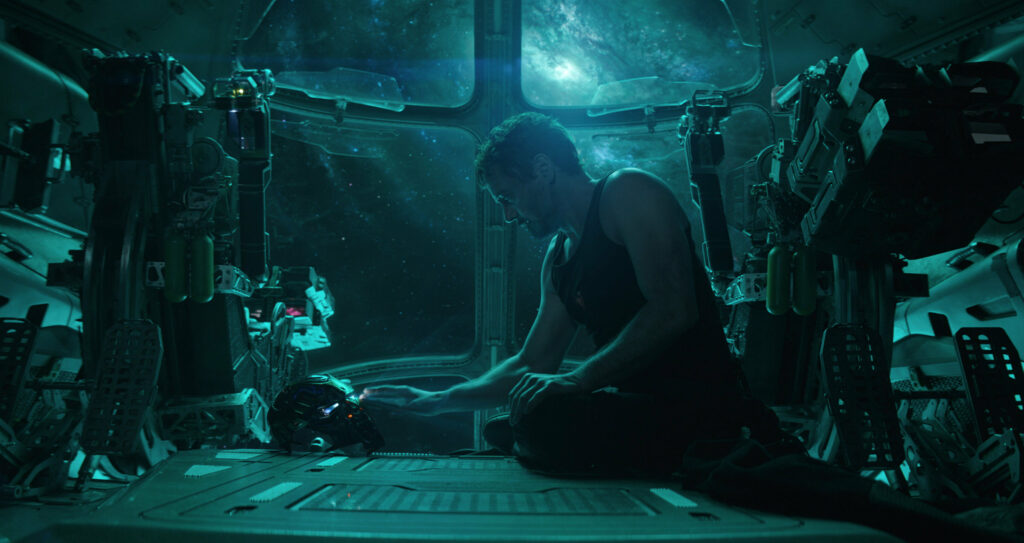 New on DVD: ‘Avengers: Endgame’ gets power from many sources

The film that has made more money at the box office than any other tops this week’s new DVD and Blu-ray releases.

“Avengers: Endgame”: The film doesn’t even have a flaw small enough for Ant-Man to wiggle through. The production is so strong that even if you have not seen any of the other 21 films leading up to it or read a Marvel comic book, it would still be a gift of massive action sequences and emotional highs to lows.

Those who have been loyal fans are presented with a film directed by Joe and Anthony Russo that blends together major and minor characters, big and little plot lines and massive and insignificant moments to create a masterful presentation. It had looked like the Marvel Cinematic Universe had peaked with “Captain America: Winter Soldier” or “Black Panther,” but “Avengers: Endgame” has set a new and heavenly high standard for the comic book action film.

“Finding Steve McQueen”: Director Mark Steven Johnson’s latest effort isn’t perfect. Or halfway perfect. Or even one-quarter perfect. But he does take what would have been a rather bland heist story and mix it with a mediocre love story to create an enjoyable final product. It’s an example of getting the most out of the material. A major part of that success comes from strong enough casting to lift up the uninspired script by Ken Hixon and Keith Sharon.

Half the movie is based on the true story of one of the biggest bank robberies in United States history. A ragtag group of crooks from 1972 Ohio decide to travel to California to break into a bank where they have been told President Richard Nixon is hiding $30 million in illegal campaign contributions. The other half revolves around Rotella’s selection as the driver for the team, Harry Barber (Travis Fimmel).

Johnson has structured the film so it effortlessly goes from one element to another, which is enough to keep “Finding Steve McQueen” from making audiences want to make a great escape from watching. 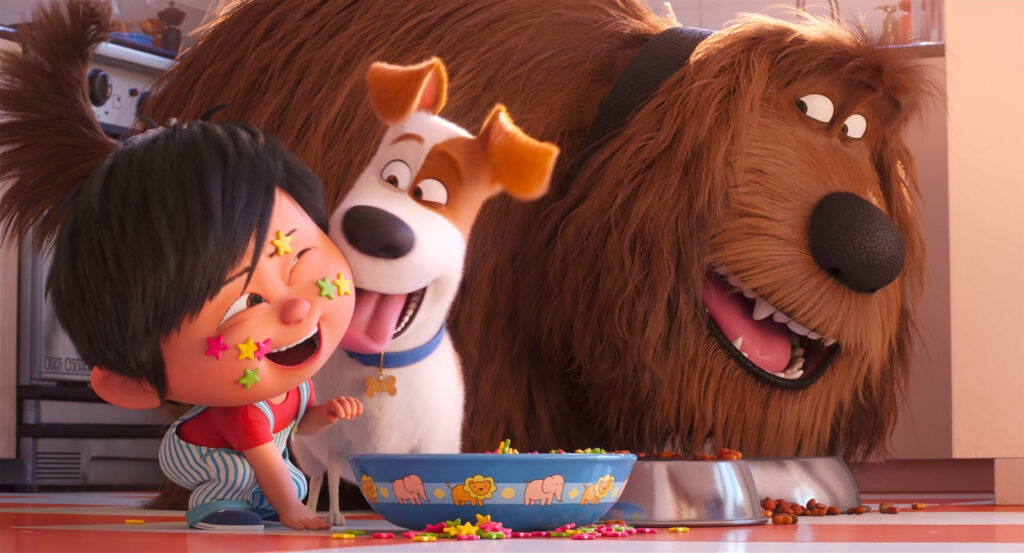 ILLUMINATION ENTERTAINMENT / UNIVERSAL PICTURES VIA AP
Liam, voiced by Henry Lynch, from left, Max, voiced by Patton Oswalt, Duke, voiced by Eric Stonestreet appear in a scene from “The Secret Life of Pets 2.”