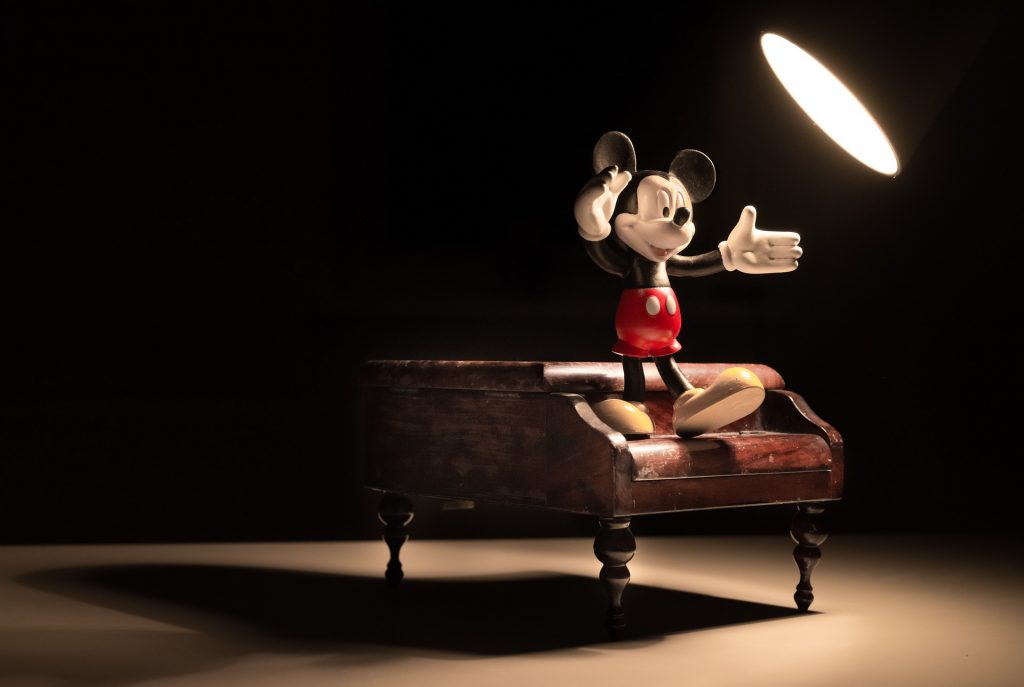 Dickson City native gets dream job working for the mouse 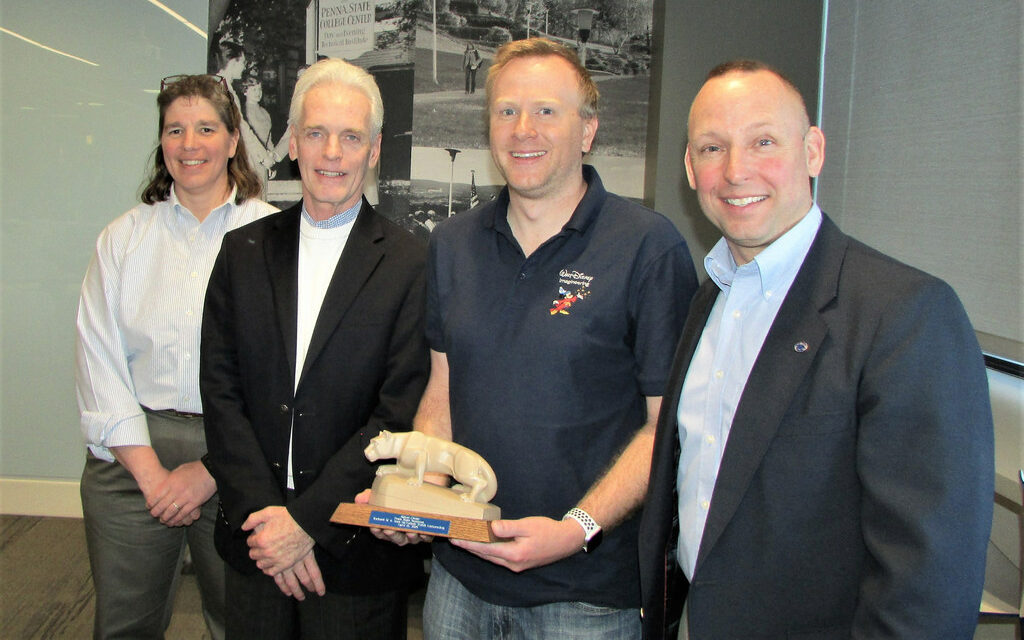 Jim Cesari’s job title sounds like something out of a Disney movie: imagineer.

It makes perfect sense once you learn Cesari recently realized his longtime dream of going to work for the Walt Disney Co. Two months ago, the Dickson City native and Mid Valley High School graduate started his new job as a software developer at Disney’s Imagineering Research & Development facility in Glendale, California. Specifically, he works on the software for the animatronic attractions at Disney’s theme parks.

“I’m one of the in-house magic makers,” he said. “My job is to make people happy.”

Cesari spoke at a conference at Penn State Scranton, where he spent some of his college career.

“I would tell you if you don’t know what you want to do, try everything you can. Don’t be afraid to take chances,” Cesari told the attendees.

After unsuccessfully trying out other majors, he transferred to the school’s College of Information Sciences and Technology.

“It’s always an honor to have IST graduates who are highly successful in their careers share experiences,” said Dr. Deb Smarkusky, associate professor.

As he was working toward graduation, he was accepted into the Disney College Program in Orlando, where he made great contacts and even got to serve as “Mickey Mouse’s bodyguard” at an event.

After graduation, Cesari applied for a job at Disney, but didn’t get it. Disappointed yet undeterred, he ended up landing a position building databases for Huntsville, Alabama-based Jacobs Engineering, a contractor for NASA. Among his more offbeat assignments was working on the urine processor for the International Space Station.

By the time Cesari married his wife, Brandie, at Disney World in 2011, he had found professional and personal fulfillment. However, everything came crashing down in July 2015, when his wife passed away due to a lifelong medical condition.

“That was the day my life stopped,” Cesari said.

Devastated, he left Huntsville to start a new chapter in Orlando. There, he took a position, not with Disney, but with government defense contractor Lockheed Martin. The job was satisfying, yet stressful, requiring Cesari to regularly put in 60-hour-plus work weeks.

Finally, in October 2018, Cesari got the call he always wanted. Disney wanted him to come out west, and early this year the dream officially became a reality.

“This means more to me than anything in my career,” said Cesari as he displayed a photo of his Mickey Mouse-adorned Disney nametag.

He’s still learning the ins and outs of the job, but is already highly impressed with the work being done by his department.

“Since I’m new, I haven’t gotten to work on anything yet, but some folks I work with just completed Lightning McQueen’s Racing Academy, which has, to me, one of the coolest animatronics in the parks,” he said. “But really, I love everything from the older Pirates (of the Caribbean) animatronics to this new one.”

“I feel like it’s way more of an environment where you’re allowed to experiment. We’re held back only by what we can’t do because it’s physically impossible,” he said. “And it’s way more laid back than I thought it would be. But, everyone gets their job done more efficiently than at any other place I’ve worked. The people are happy there. … It’s been a lot of fun so far.”

“Seeing Jim’s journey is an inspiring story,” said Fred Aebli, lecturer in IST and program co-coordinator. “I hope our students embrace and realize careers are filled with ups and downs. At the end, though, you can achieve your goal. For me, as Jim’s teacher and friend, I am incredibly proud and will continue to stay in touch. He is one fellow I know I admire greatly.”