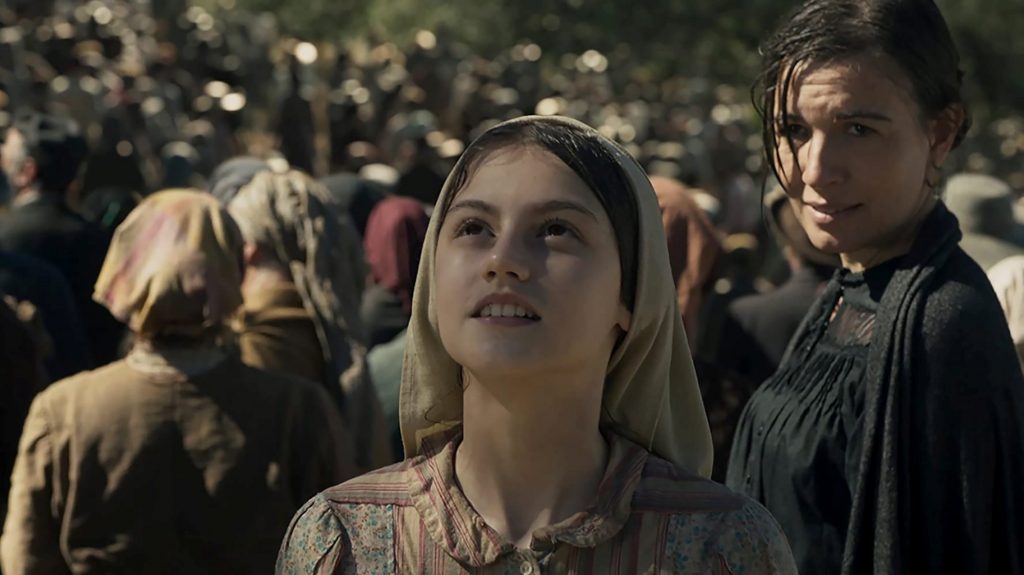 Having once been coined ‘Sundance along the Susquehanna,’ the 17th Annual Fall Film Festival at the Dietrich Theater in historic Tunkhannock will “set sail” on Oct. 16 with 14 days of 13 of the finest foreign and independent films released over the past several months.

According to Dietrich Theater Executive Director Erica Rogler, “We were saddened that the theater wasn’t able to present its traditional Spring and Summer Film Festivals due to the pandemic, but after seeing our patrons’ response to the Dietrich’s Mini-Fests in August and then September, we knew that Fall Festival was possible. It will just look a little different. There won’t be an Opening Night Gala, but the exceptional foreign and independent films that always abound in Fall Festival will be here for all to enjoy.”

Ronnie Harvey shares “Our film festivals have always been about connecting us to the outside world and teaching us that we share so much more then what separates us and we need that now more than ever before. These films are the perfect mix of thought provoking, emotionally compelling and escapist fun.”

The Dietrich Theater’s board of directors and staff, would like to thank the festival’s lead sponsor Peoples Security Bank and Trust and the forty other business and eighty-five individual sponsors for helping underwrite the fall festival which will run from October 16 to 29.

Tickets to festival films are $8.50 each.

Due to limited capacity, purchasing tickets in advance is encouraged. They can be reserved at the Dietrich Theater ticket booth, at www.DietrichTheater.com or by calling the theater at 570-836-1022.

The Dietrich is following CDC guidelines for mask wearing and social distancing. Face masks are required to enter the theater and must be worn at all times when navigating the theater. Once seated in socially distance seats, mask may be removed to enjoy popcorn and other concession items.

The following is a full listing of the films featured in festival, their synopses and showtimes:

Antiquarian booksellers are part scholar, part detective and part business person, and their personalities and knowledge are as broad as the material they handle. They also play an underappreciated yet essential role in preserving history. 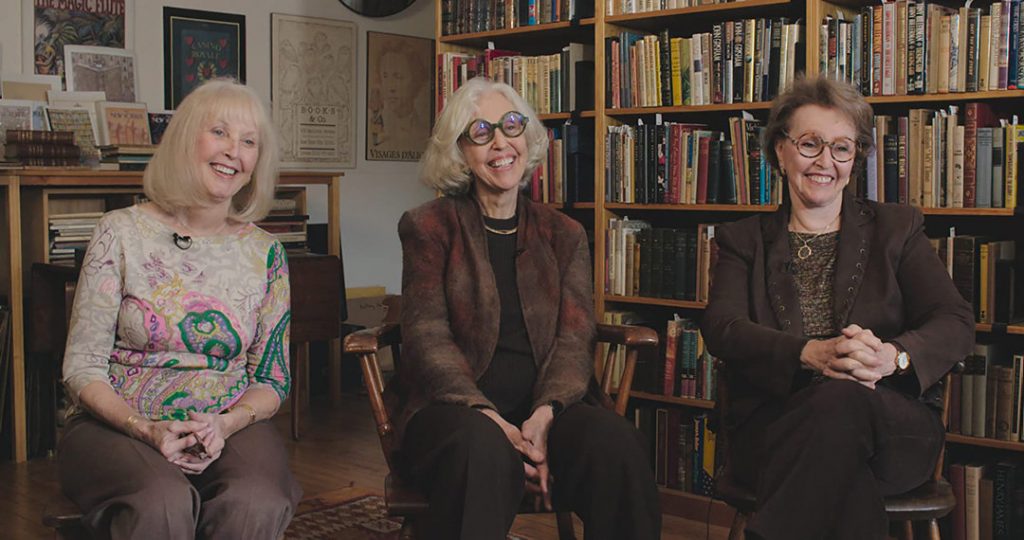 Based on real-life events, “Fatima” is an uplifting story about the power of faith. In 1917, outside the parish of Fátima, Portugal, a 10-year-old girl and her two cousins witness multiple visitations of the Virgin Mary, who tells them that only prayer and suffering will bring an end to World War I.

“From the Vine” is the story of a downtrodden CEO experiencing an ethical crisis who travels back to Italy to recalibrate his moral compass. He discovers new purpose by reviving an old vineyard, offering the small town a sustainable future and reconnecting with his family in the process. 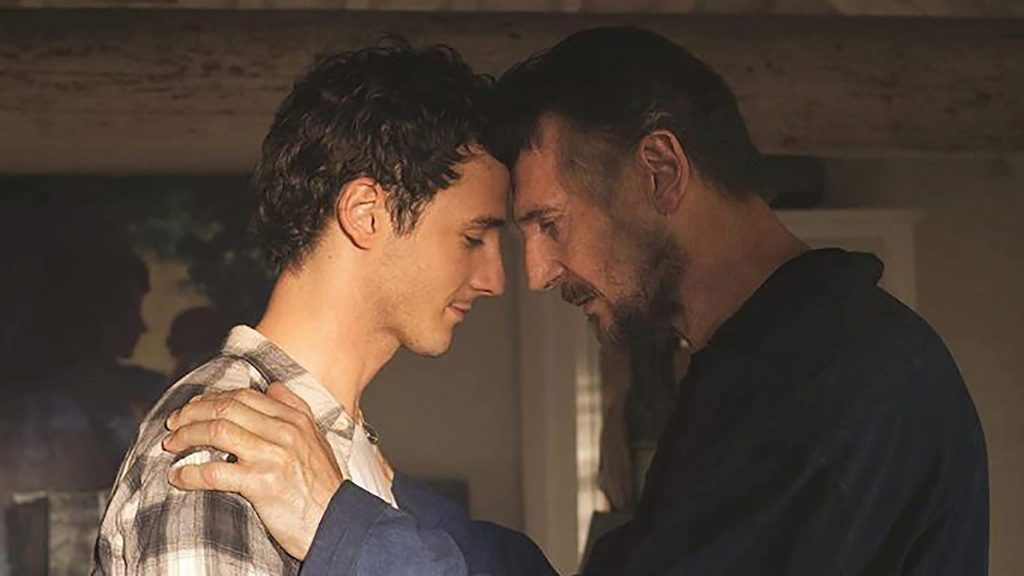 SUBMITTED PHOTO
“Made in Italy”

‘Gordon Lightfoot: If You Could Read My Mind’

“Gordon Lightfoot: If You Could Read My Mind” is an exploration of the career, music, and influence of legendary Canadian musical icon Gordon Lightfoot. With unprecedented access to the artist, the documentary follows troubled troubadour to international star and beloved Canadian icon.

“Made in Italy” is a heart-warming father son story set in glorious Tuscany about a bohemian artist, who returns to Italy with his estranged son to make a quick sale of the house they inherited from his late wife. Neither expects to find the once beautiful villa in such a state of disrepair. 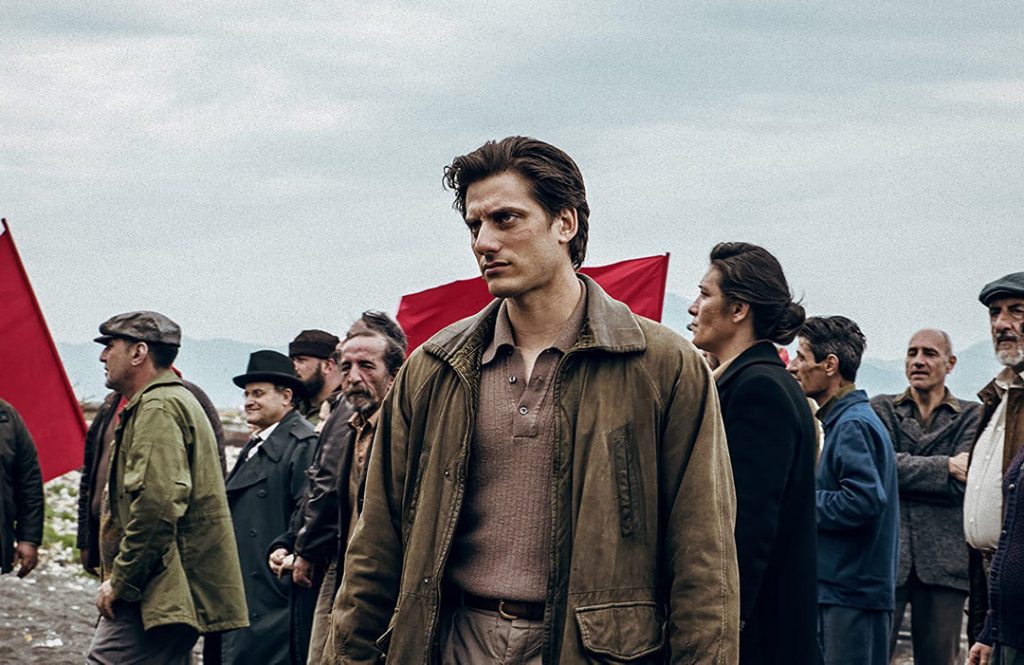 Set in an unspecified moment in Italy’s history and adapted from a 1909 novel by American author Jack London, “Martin Eden” is a passionate and enthralling narrative in the tradition of the great Italian classics. Martin is a self-taught proletarian with artistic aspirations.

“The Nest” follows an ambitious entrepreneur and former commodities broker who persuades his American wife and their children to leave the comforts of suburban America and return to his native England during the 1980s.

This is an uproarious and heartwarming tale of the bonds of friendship and making every moment count. It has been a long time since “The Chain Breakers,” escaped the torturous Vietnamese POW camp they were stuck in together. They band together to devise a plan to escape this new hell.

The films follows a 67-year-old man who lives in self-imposed isolation and looks forward to welcoming in the new millennium alone. As winter arrives he meets one of his few neighbors and realizes he knew him back in the summer of 1948.Check out the rekindled memories of that year. 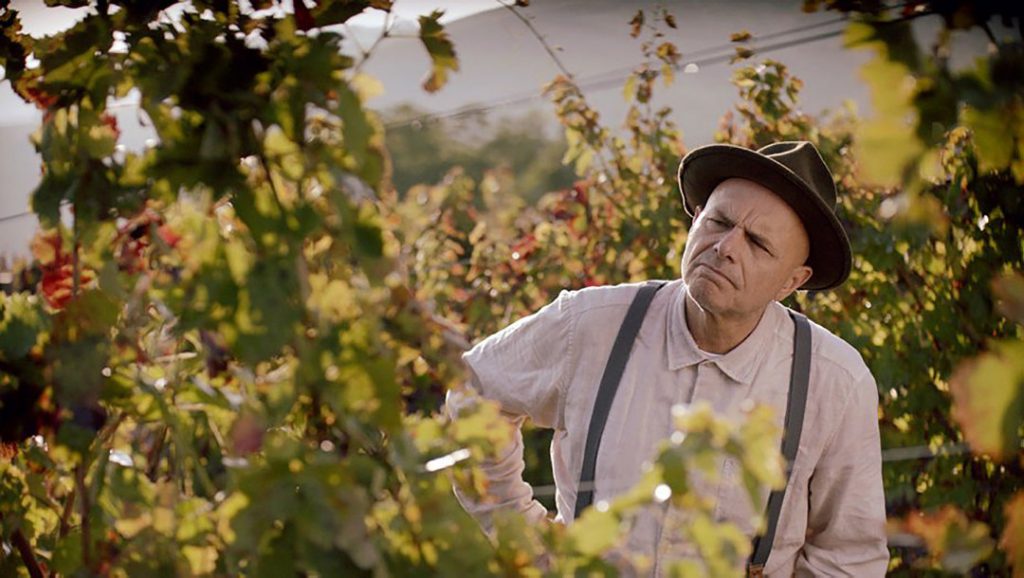 SUBMITTED PHOTO
“From the Vine”

‘The Personal History of David Copperfield’

This is a modern take on Charles Dicken’s classic tale. From birth to infancy, from adolescence to adulthood, the good-hearted David Copperfield is surrounded by kindness, wickedness, poverty and wealth, as he meets an array of remarkable characters in Victorian England.

“Shirley” follows a renowned horror writer who is on the precipice of writing her masterpiece when the arrival of newlyweds upends her meticulous routine and heightens tensions in her already tempestuous relationship with her philandering husband.

“Tesla” follows the brilliant, brooding inventor Nikola Tesla who is fighting an uphill battle to bring his revolutionary electrical system to fruition. Increasingly displeased by the greed of fellow inventor Thomas Edison, Tesla forges his own virtuous path.

‘The Trip to Greece’

When Odysseus left Troy it took him 10 years to get back to his home in Ithaca. Steve and Rob have only six days on their own personal odyssey in “The Trip To Greece.” On the way they argue about tragedy and comedy, astronomy and biology, myth, history, democracy and the meaning of life.