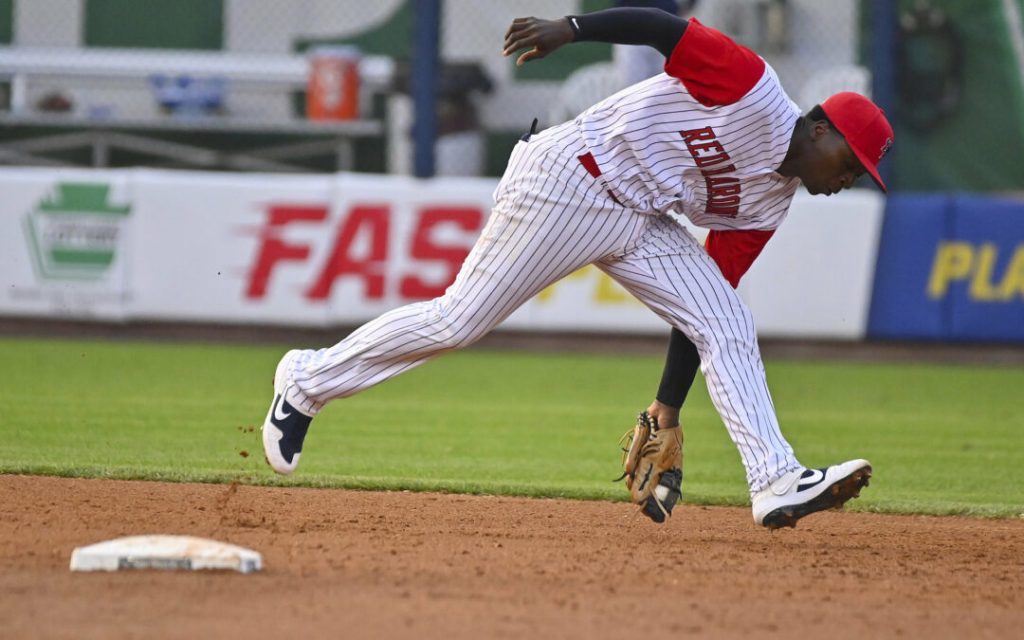 Looking back: Wade, Didi team up for ‘extraordinary’ play