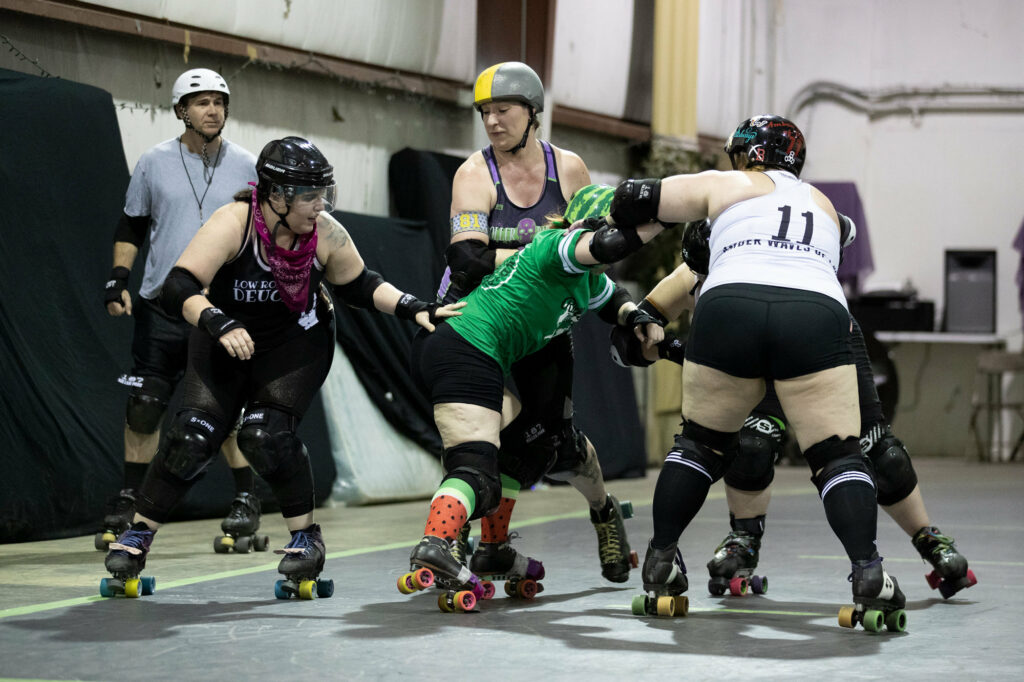 The Low Rolling Deuces, the Wilkes-Barre/Scranton Roller Derby League’s B-team, will compete against Dublin Roller Derby’s B-team on June 29 in the Republic of Ireland’s capital.

“I wanted to make a name for our team and wanted to show other leagues that this is something that any small league can do,” said player Brandy Ralston of Wilkes-Barre.

This is the first time the team — which spent the past year fundraising to help pay for the trip overseas — is competing internationally, said Ralston, the league president. The crew of about 26 skaters, fans and family leave June 26 and return July 3.

“I had a goal and we made it happen,” Ralston said.

Despite being an international sport, roller derby is a small community. She said leagues can be found virtually anywhere.

She reached out to the Dublin Roller Derby B-team to see if they had any opportunities to compete and they got back to her with a date.

Ralston said the team has great fans and families and she knew they could hit their fundraising marks.

The Low Rolling Deuces, based in Moosic, are the underdogs going into the competition, said team member Kelly Barrett of Scranton. The two-year roller derby veteran added that the team has grown over the past year. 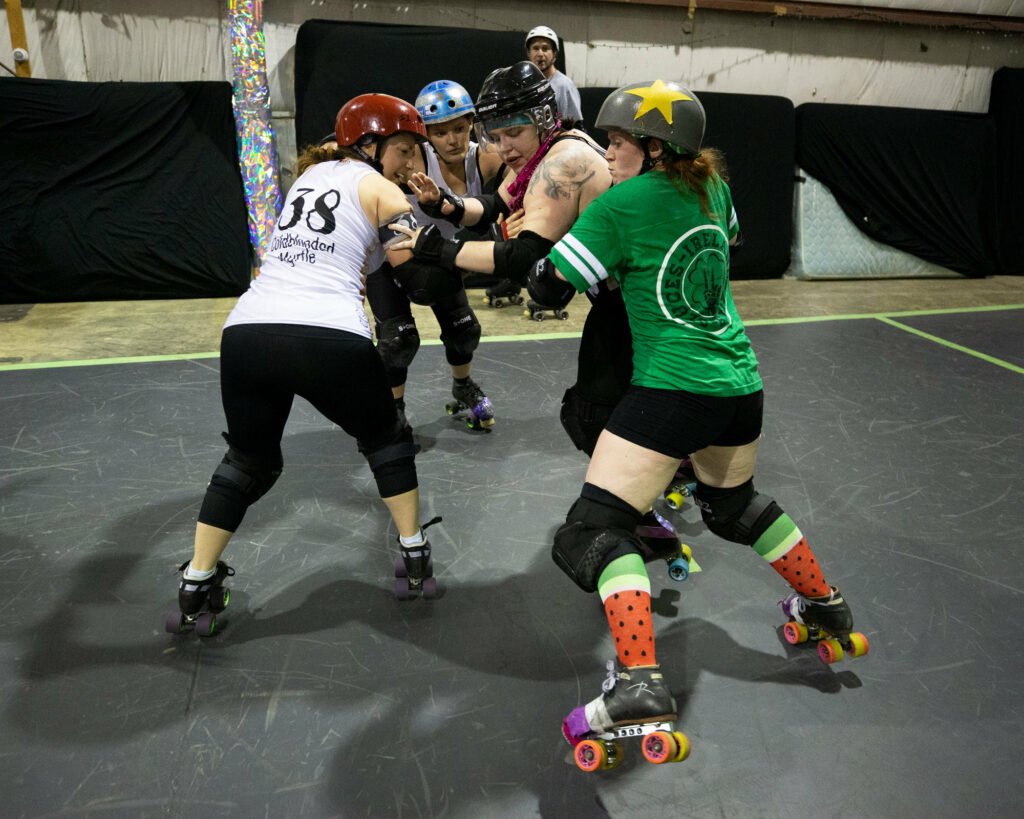 CHRISTOPHER DOLAN / STAFF PHOTOGRAPHER
Members of the Low Rolling Deuces roller derby team practice at the Roller Derby Factory in Moosic on Tuesday, June 18, 2019. The team is traveling to Ireland for an international roller derby competition later this month.

“If we bring it home, it will really be something,” she said.

Barrett, who was hooked on the sport from the beginning and loves the camaraderie, said Ralston motivated the skaters to make the trip.

Skater Alison Caspe of South Abington Twp. said no matter the outcome, she’s excited to not only get the opportunity to compete in another country but also travel with the team.

Roller derby has been in Northeast Pennsylvania since 2006, Ralston said.

The Low Rolling Deuces, which has around 50 active league members, are part of the Women’s Flat Track Roller Derby Association and mostly compete against teams from Pennsylvania, New Jersey, New York and Maryland.

The league is ranked 251 in the world out of about 900 teams, Ralston said. It holds fundraisers throughout the year, including trivia nights and a speed-dating event in February, to keep up with its operating costs.

Caspe has participated in roller derby for around three years. She has two young daughters and said it’s also empowering for her as a mother and woman to play a contact sport. “It’s great exercise; it’s also more fun than going to the gym,” she said.

Ralston is also the mother of two young children and has long been interested in roller derby.

“I wanted something for me and I wanted an adult hobby,” she said. “As a woman, it’s a stress reliever.”

When she started on the team, she could barely skate. She encouraged anyone with an interest in the sport to try out.

“How many full contact sports do you have for women?” she said.