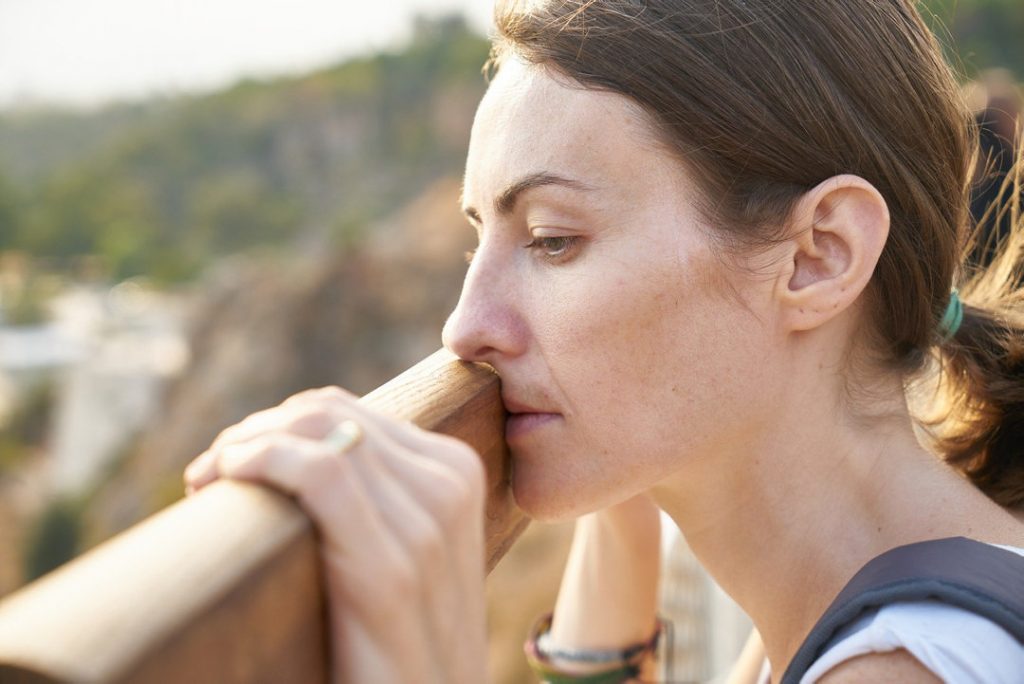 Woman struggles to find man who fits her checklist

Needle in a bae stack

I am a 31-year-old woman, and I can’t figure out why I’m having such a hard time finding a man. I am attractive (in good shape and considered pretty); have a master’s degree; am successful in a competitive business; and I love to read and talk about news, history and ideas. I have wonderful friends; I’ve worked hard to resolve my issues; and I do my best to be a kind person. I just want my match: someone who’s smart, highly educated, equally successful or more so, attractive (tall — at least 6-foot-1 — and masculine), passionate, well-read and a good person. What’s wrong with me that, even with online dating, I rarely find men even in the ballpark of what I want?

Grocery shopping’s easy when your list has generic items – “beer,” “chips” and “cheese” – and not “cheese from free-range Albanian yaks raised by monks, whispering positive affirmations to them as they graze”: “You are loved, loving and lovable, and you manifest perfect health by making smart choices.”

You’re looking for “that special someone,” not “that random anydude.” You’ve developed yourself (advanced degree, cool job and smartgirl interests), which sharply narrows the pool of equally achieving men you have to choose from. Being a woman likely adds another layer of difficulty, through “hypergamy.” This is the strong evolved female motivation to “marry up” – or at least date partners of a higher socioeconomic status (the guy in the corner office over the corner barber).

Women, in general, are the vastly choosier sex in the mating market – in online dating and beyond. This aligns with evolutionary biologist Robert Trivers’ 1972 theory of “parental investment.” Trivers predicted that the members of a species — typically the lady ones — who have the greatest possible costs from having sex (pregnancy and offspring to provide for) would be the most selective in choosing partners.

Countless scientific findings — across species — support Trivers’ theory, including recent research delving into the ratio of heterosexual male versus female “super-likes” on Tinder. (A super-like — by swiping up on a profile — unlike a simple swipe-right “like,” triggers an automatic notification to the up-swiped person.) Belgian economics doctoral candidate Brecht Neyt, with his adviser, Stijn Baert, found that women on Tinder super-liked only 4.5% of the men’s profiles, while men super-liked 61.9% of the women’s. This is effectively digital beer goggles — worn by a big chunk of the straight male population.

And recall hypergamy, women’s preference for partners of higher status: a sign a man’s likely to have continuing access to resources to provide for any children. Neyt found women liked profiles of men with a master’s degree 91% more often (over those with a bachelor’s), while men liked women with a master’s only 8% more often.

Unfortunately, there’s been a higher-ed “gender gap” for decades, with fewer men applying to and graduating from college. In 2003, for example, four-year colleges in the United States graduated 1.35 women for every dude who found his way out. As of 2013, women outpaced men in college enrollment 1.4 to 1, and the gap has continued to widen — translating to an increasingly shrinking supply of those highly desired men with master’s degrees (or Ph.Ds).

This is a problem because evolved female emotions are your mate-choice watchdog, motivating you to go for high-status men and making you feel bad about dating a man who’s a kind but ambitionless slacker, or even one who’s just moderately achieving. (Male evolved psychology, on the other hand, works to ensure that men don’t shove aside hot, fertile 20-year-olds to go hit on that very attractive grandma with a lovely personality.)

If you can’t scale back your standards, you should make peace with the likely outcome: You’ll probably continue to have a tough time finding the sort of man you want. Like other women looking for love who are high climbers on the career ladder, you might eventually come to the conclusion that you have two choices: a nice, loving, hardworking guy a few rungs below you or one of those body pillows that you draw a face on and name Ted.