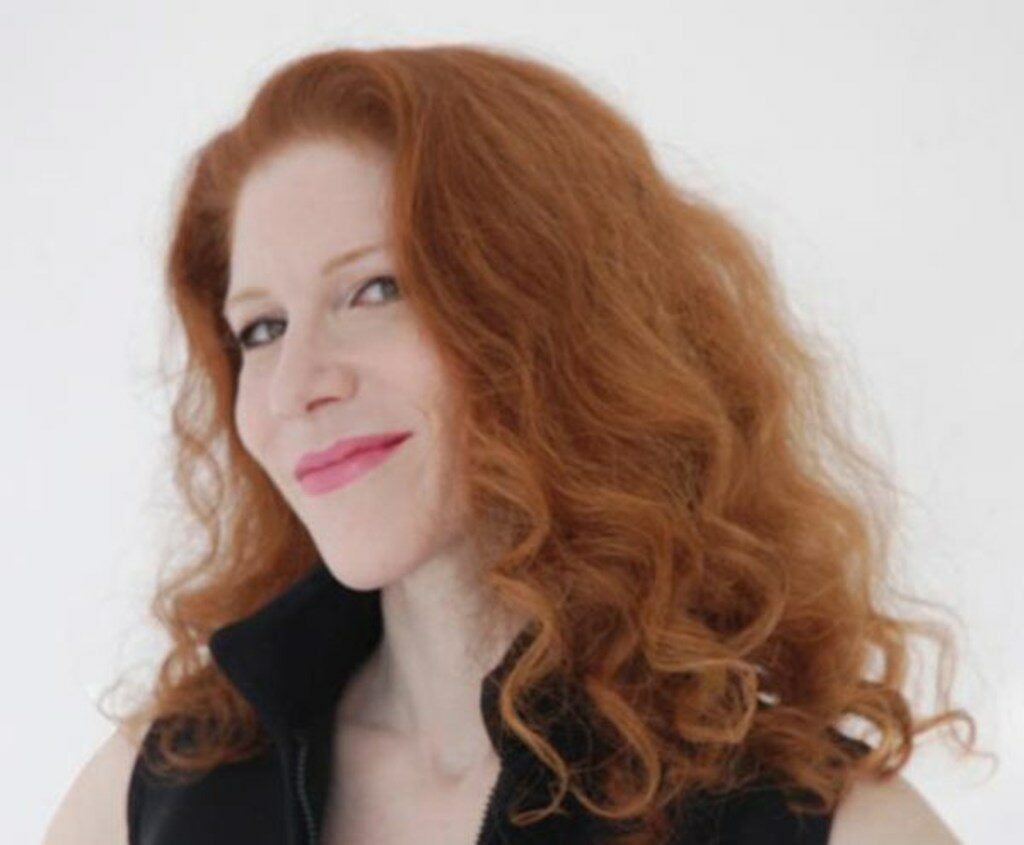 Show how much you care to win over girlfriend’s parents

I’m meeting my girlfriend’s parents for the first time (for dinner at their house), and I’m absolutely terrified. Is there a way to win them over? Should I just compliment the hell out of their daughter? She’s the first woman I’ve seriously thought about marrying, so I really want her parents to like me.

Your “blowing smoke” in, um, a sun-free direction — like by “complimenting the hell out of” your girlfriend to her parents — is likely to be about as well-received as trying to shove a whole hookah lounge up there.

Luckily, there’s a guide for how to win over the girlfriend’s parents, and it’s an anthropology textbook: specifically, the section on what biological anthropologist Robert Trivers terms “parent-offspring conflict.” Parents want the best for their kids, but their definition of “best” and their kids’ definition tend to part company — along the lines of parents’ genetic self-interest. Any investment by a parent in one of their kids (increasing that kid’s chances to survive and mate) diminishes the parent’s ability to invest in their other kids or in their own mating efforts to have future offspring to pass on their genes.

Accordingly, if a woman’s looking for a man for herself, research by evolutionary social psychologist Shelli L. Dubbs suggests she’s likely to favor “traits that suggest genetic quality,” like being physically attractive. However, if the woman’s assessing a man for her daughter, she (along with her husband) will likely prioritize “characteristics that suggest high parental investment.”

In short, parents are wondering about the guy dating their daughter: “Hey, buster, you gonna stick around and pay the mortgage, or will we have to cover it because your paycheck keeps getting tangled up in strippers’ G-strings?”

Even if you don’t have the greatest job now, potential matters. If you’re hardworking and have solid plans for the future, and if there’s a natural point in conversation to reflect that, go for it. In general, let the things you say tell them you’re a stable dude who cares about their daughter and values the person she is. That said, avoid laying it on too thick, because talk is cheap and the harder you seem to be working to be liked, the less likable you’ll be.

My boyfriend broke up with me recently. He wants to be friends, and I don’t want to reject his friendship, but it’s really painful when we hang out. How do I deal with the attraction I still have for him and the frustration and pain that he doesn’t want more?

It’s hard to accept that it’s over when your partner’s breakup M.O. is essentially, “All good things must come to a middle.”

Unfortunately, the emotional bond you have with this guy won’t conveniently disintegrate into a small pile of ash. Psychiatrist John Bowlby explains that when somebody dies (or your relationship with them does), you need to “reorganize” your “inner life accordingly” so when you require comfort, attention, or support, you no longer automatically turn toward your former partner to get it.

That’s why one of the healthier models for recovering from a painful breakup comes out of Oxford. No, not their psych department — the dictionary, under the definition for “dumping”: to “put down or abandon (something) hurriedly in order to make an escape.” In contrast, contact with one’s former partner after a breakup tends to slow a person’s emotional recovery, reactivating or amplifying the “sadness, anger, or pining that had slowly dissipated since the initial separation,” according to research by clinical psychologists David Sbarra and Robert Emery. In fact, though when we miss a person, we long to be around them, Sbarra and Emery find that seeing or even just talking with the ex you’re trying to get over is likely to lead to “significantly more love and sadness, not less.”

Your ex is doing what’s good for him alone, perhaps because he’s a horrible person or perhaps because you haven’t told him how much you’re hurting or how painful it is to be around him. Tell him what you need, whether it’s no contact for a period of time (like three months or six months) or whether the no-contact period that works for you is “forever.” Don’t hold back on doing what’s best for your day-to-day healing and in the longterm. That’s your job as a person — not hanging out at your ex’s place and letting him use you for everything but sex: “Bro, do me a favor and get on all fours, but keep your back straight so the drinks won’t spill. It’s just for a few days, until my new coffee table comes.”