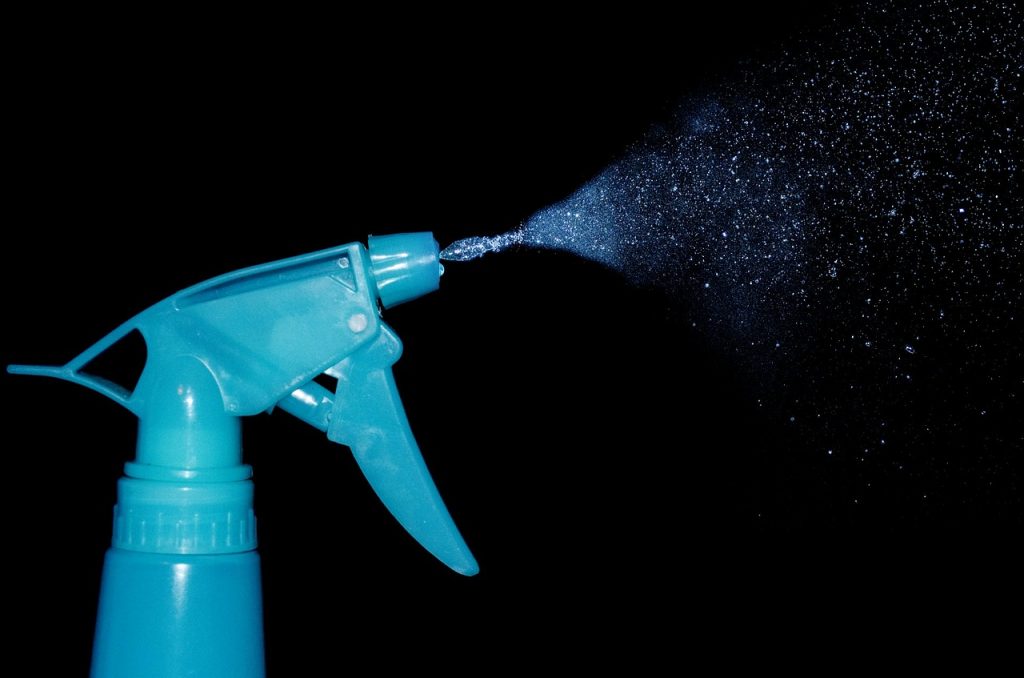 Roommates face off over reimbursements

Yesterday, my roommate picked up some household supplies (toilet paper, sponges, etc.) and asked me to split the cost. I’ve bought plenty of household supplies in the two years we’ve lived together without ever asking for any money. It feels weird and cheap that he’s suddenly doing this. Am I being unreasonable in feeling this way, or is he being seriously petty?

Weird conflicts like this make you start seeing your roommate differently, and not in a good way — kind of like Joan of Arc on horseback, brandishing an empty bottle of Lysol.

As for what might’ve gotten your roommate so testy about the division of expenses, the human mind seems to have a built-in bookkeeping department. This is the force at work when an irate 8-year-old announces — “J’Accuse!” — that her sister’s slice of cake is a full three-hundredths of a millimeter bigger than hers. We seem to expect 50-50 splits (which we perceive as “fair”) and get unhinged when another person gets a bigger share.

Our emotions are an essential part of our mind’s accounting staff, driving us to take action to correct imbalances. Neuroscientist Matthew Lieberman has found that fairness seems to read as emotionally “rewarding” to us — that is, feelgood. Unfairness, on the other hand, leads to “aversive” emotions (the feelbad kind), motivating us to even out the balance of things so we can feel better.

The sort of scorekeeping your roommate’s engaging in seems to be triggered when people perceive they’ve been treated unfairly. Their perception may be wrong — and that may actually be beneficial for them.

Though we tend to assume we evolved to perceive things accurately, research by evolutionary psychologists Martie Haselton and David Buss suggests that we make self-protective errors in perception — sometimes seeing things as greater than or less than they actually are. It seems we evolved to err in whichever direction would be least costly to us in terms of our ability to survive and mate.

In harsh ancestral times, for example, letting somebody take advantage of us, like by freeloading, would likely have posed a greater threat to our survival than perceiving (perhaps incorrectly) that they weren’t pulling their weight. Putting them on notice that we wouldn’t just roll over for their slackerhood showed them (and others) that we’d stand up for ourselves, telling them that we’d make a poor choice of victim.

Even if your roommate is wrong in perceiving you as some rubber-gloved, Drano- and dish soap-poaching freeloader, as long as he feels the cleaning supplies split is unfair, it’s likely to make for a toxic living situation. You could suggest using an app like Splitwise to tally up what you each spend on household supplies and then reimburse each other. (This might even show him that you are spending more or that things are close to equal.) What’s important is that it makes the spending transparent and, ultimately, transparently 50-50. Because people cling to injustice (or perceived injustice), this, compassionately, allows him to have something a little more commemorative on his tombstone than “Shared living quarters with a leech. Moving on to the maggots.”

To the better end

My boyfriend and I just ended it. We had fun together and sex was great, but we’re bad for each other. He’s emotionally withholding, and I want love and openness in a relationship. Breaking up was the right thing, but I miss him horribly. Are there any hacks to make a breakup less devastating?

You say it yourself: “We’re bad for each other.” Staying together on these terms is like being lactose intolerant and going on a fondue cleanse.

Unfortunately, understanding this probably doesn’t make amputating your partner any less devastating. But research by psychologist Lauren C. Howe suggests your perspective on the breakup matters: whether you see the breakup as an indictment or an opportunity.

Howe found that emotional recovery after a breakup comes out of treating it “as a learning experience … embracing rejections as opportunities for growth.” Contrast this thinking — seeing a breakup as opportunity for self-improvement — with seeing a breakup as “self-defining,” a sort of confirmation of some ugly “core truth” about oneself. Howe explained that this belief can cause the breakup to have a lingering impact, making people fear rejection and even “feel haunted by their past.”

In other words, using your breakup as a conduit to the sort of relationship you want should dial down its negative effects. Focus on what you’ve learned and figure out what you need to do differently, like, say, quickly identifying and weeding out men who can’t give you the openness and affection you’re looking for. This, in turn, should help you land a man whose emotional expressiveness suggests his location on the Great Chain of Being is not directly above pictures of a cinder block and moss.