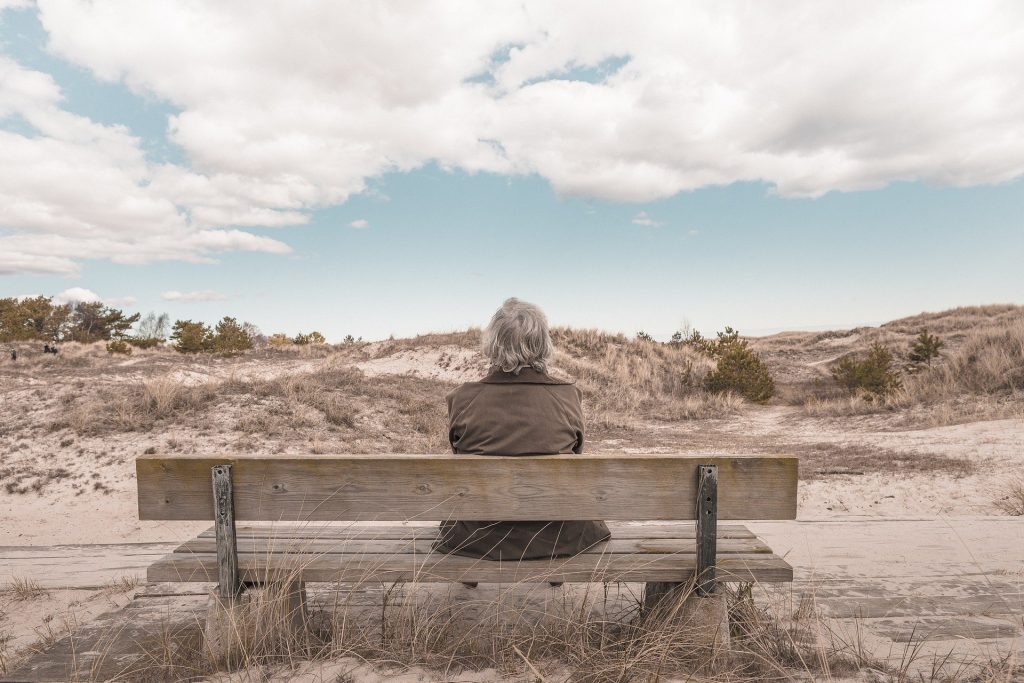 A good friend’s mom just died. Out of nowhere, he told me that his mom never liked me very much. Frankly, the feeling was mutual, but I of course never said anything. While I don’t want to start a fight or anything, I’m bothered that he told me this. How should I let him know?

When somebody talks trash about you, it’s natural to want to respond. Unfortunately, sending this woman a “we need to talk” text will require a mediator with a Ouija board.

It does seem pretty rotten that your friend suddenly let his mom’s opinions of you off-leash. However, consider that keeping a secret — having information of interest to another person that you need to keep barricaded in a closet in your head — is mentally and even physically stressful. Research increasingly finds that the body and mind are co-workers. (Action leads to emotion and emotion to action.) In secret-keeping, holding back information causes psychological tension, which brings on physical tension — which can make keeping the secret both figuratively and literally a pain in the neck.

Research on secrecy by psychologist Michael Slepian suggests that it isn’t concealing information but having a goal of concealing information that stresses us out. Unlike many other goals — the kind you can complete and check off on your to-do list — the goal to keep a secret has no endpoint. This turns keeping a secret into a sort of zombie goal, a goal that won’t die — or, in researcher terms, “an outstanding intention.”

This makes it more accessible in memory — to the point where the mind tends to wander to it. And this mental reflux has some psychological costs: “The frequency of mind-wandering to secrets predicts lower well-being,” explained the Slepian team. “Thus, what seems to be harmful about secrecy is not having to conceal a secret but having to live with it and having it return to one’s thoughts.”

Other research, exploring willpower, found that stress and “aversive” (feelbad) emotions like sadness diminish our ability for self-control. So, your friend, under the emotional stress of grieving his mom, maybe lacked the energy he normally had to keep his mom’s feelings stowed in the, uh, overhead compartment. Obviously, you’d prefer to unknow this info. However, if this guy generally isn’t unkind or insensitive, you might want to let this go — especially considering the advantage you have over a lady who’s now living on somebody’s mantel: “I will come find you and reduce you to ash! Oh. Wait.”

I’m a 32-year-old woman, dating again after a five-year relationship. I’ve got some issues I’m working on. (I can get a little needy.) I’m getting all kinds of advice, from “be you!” to “play hard to get!” I guess acting unavailable works, but shouldn’t somebody like me for me, not because I’m out of reach?

At fancy supermarkets, they try to sell you smoked salmon with a tiny sample on a cracker; they don’t slap you across the face with a giant fish.

In dating, there’s being a bit scarce, and there’s being somebody else. Scarce is good when you’re getting to know a person, leaving them wanting more as opposed to less. Somebody else? Not so good.

What does it mean to “be yourself”? It basically means not being emotionally manicured, being “authentic.” Clinical psychologist Lawrence Josephs and his colleagues explained romantic “authenticity” as a willingness to risk being emotionally vulnerable and a companion unwillingness to “act deceitfully” even when being honest comes with some costs. They, not surprisingly, find that being authentic in these ways leads to “better relational outcomes.”

If you aren’t yourself, somebody might be attracted to your fake front and then be bummed out and not really into you when it eventually falls off. Additionally, the researchers’ findings “suggest that individuals engaging in ‘being yourself’ dating behavior are generally preferred as dating partners over more game-playing individuals.”

But let’s say there are some things about you that are authentically not so great. Like, say you’re “a little needy.” You can tell somebody you tend to be needy. That’s kind of brave and may lead somebody to admire your honesty. Of course, you should also get cracking on becoming more secure. (You might also tell a potential partner that you’re working on it, which emotionally healthy partners are likely to respect and admire.)

The important thing is doing what it takes to not ACT all needypants, like by using diversionary tactics — say, by repeatedly texting your BFF when you’re dying to text some new guy. Her phone goes off in a meeting. Her boss: “Why does some woman keep sending you pix of her boobs?”