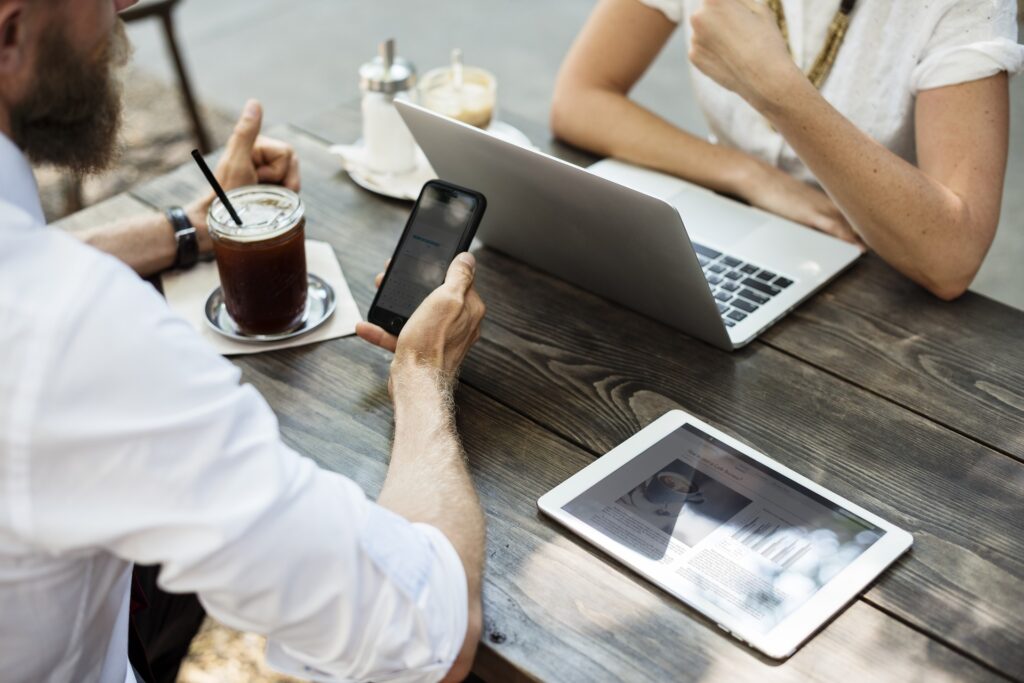 A guy I don’t know well sent me a creepy Facebook message with pervy language. Next, he messaged me a bunch of tantra memes — sex as a celebration, blah, blah, blah. It grossed me out. Why would a guy think he can be so blatantly sexual out of nowhere? What should you say to a guy who does this?

When a guy messaging you starts sounding like Rumi or some other ancient elder, it’s usually for good reason — like that he’s short on hookup partners and the market’s way behind in building realistic washable sex robots.

It would be instructive for men who do this to consider sex differences in the appeal of unsolicited genital selfies — sent, for example, by strangers on dating sites. The Kinsey Institute’s Justin Garcia reported that only 5% of women are aroused by unsolicited penis selfies; the vast majority are just grossed out by them.

As for the reception vagina selfies get, a Los Angeles woman sent 37 men on a dating site an unsolicited vagina pic (not hers, one she found on the internet). Three men replied with shirtless pix; seven sent messages about what they’d like to do to the pictured vagina; eight asked for more pix; nine sent penis selfies; and one sent a video that the woman told Metro UK included “a, um, happy ending.”

The difference in men’s and women’s responses to “down there” selfies from strangers makes sense in light of how female emotions seem to have evolved to protect women from becoming single mothers — getting knocked up and then ditched. Research by anthropologist John Marshall Townsend suggested that female emotions push women to look for signs of commitment from a man, even when they know they want nothing more than casual sex with him. This, in turn, probably leads many or most women to be put off by overt sex talk from a man — before there seems to be an emotional connection.

Yet, perhaps because of what anthropologist Donald Symons called the human tendency “to imagine that other minds are much like our own,” many men whip out the sex talk and the zipperwurst pix for women they barely know. If a guy who does this is some Tinder rando, you can just block him. But when it’s a male friend or other guy you’d rather not cut off entirely, you need to be straight with him — like, “Dude, from now on, you gotta keep any messages totally platonic” — and be straight with him again if he tries again. (I mean, come on … if you wanted gross, unsolicited sexual comments, you’d wear a halter top and booty shorts to 7-Eleven.)

My best friend just got dumped by her boyfriend, and she’s totally devastated. I always thought he was a jerk, but I know saying that won’t help her feel any better. I want to be there for her but don’t know how. What’s the best thing to say to somebody who’s heartbroken?

Assuming she isn’t all “I wanna be alone!” you really just need to show up. You might even bring a little something: “I’m here, and I’ve got dinner. Very low-carb, too — your ex’s head on a spike.”

The thing is, for many of us, watching somebody sob is uncomfortable along the lines of walking in on them having sex. We are clueless about what to say to the weeping person, and we often use that as reason to bolt or to not show up at all.

To be a better friend than that — to stick around when the going gets sobby — it helps to understand that sadness isn’t some pointless emotional ailment. Like a tire jack, sadness has a function. In evolutionary terms, it’s “adaptive,” meaning that over evolutionary history, it helped solve some of humans’ recurring survival and mating problems. Psychiatrist and evolutionary researcher Randolph Nesse pointed out in “Good Reasons for Bad Feelings: Insights from the Frontier of Evolutionary Psychiatry” that sadness slows us down and often leads us to ponder our choices, which can help us avoid putting our mistakes on endless repeat.

One way you might help your friend is by encouraging her to find meaning in what she went through — that is, to learn from the experience so she can make better romantic choices in the future. However, it may be too early for that. So your immediate job could be pretty simple: You’re an ear that hands her Kleenex and occasionally dispenses cheery thoughts, like the wish that a hit man dissolves him in lye in a motel bathtub. “Peace ’n’ love, gurl!”