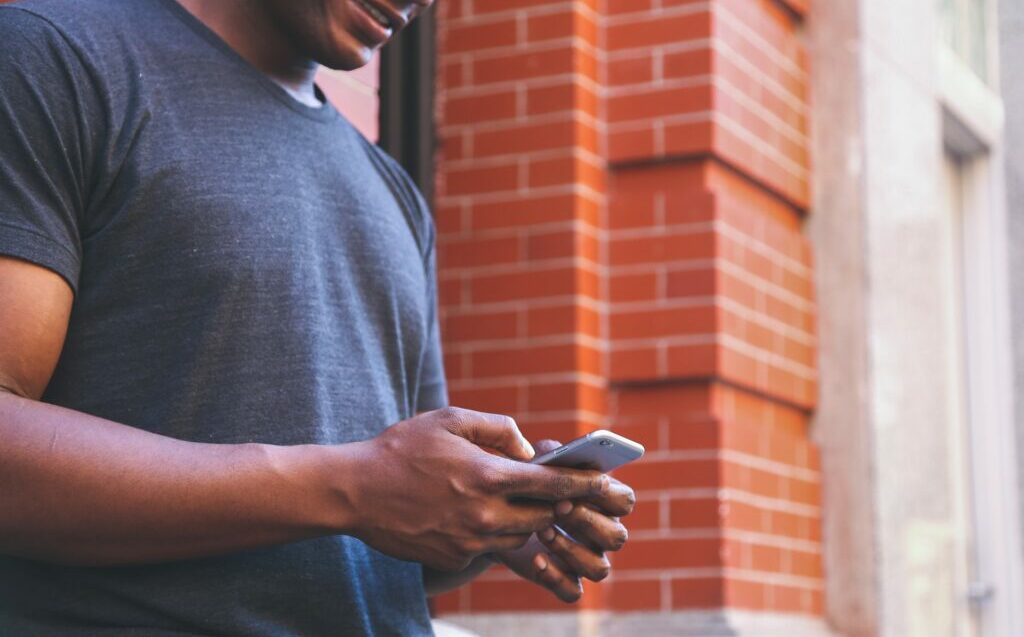 Man comes on strong with sexy talk then just disappears

I was talking with this guy whom I’ve known for over six years who lives a plane ride away. It was late at night on a weekend, and he was saying all this mushy sexy stuff and how he wanted to fly me out to his city, blah, blah, blah.

Afterward, he never called or texted again. It’s been weeks now. He’s done this before — come on really hot and heavy and then disappeared. And he doesn’t drink or do drugs, so that isn’t an explanation. Why do men do this?

Well, on the upside, he isn’t afraid to express his feelings. On the downside, if  you’re like many women, you prefer your relationships long-form — more Nicholas Sparks’ “The Notebook” than 3M’s “The Post-it Note.”

You aren’t the only one on these calls who buys into everything the guy says he has in store for you (and no, I’m not suggesting there’s an FBI agent listening in from a “cable company” van). While this guy is on the phone with you, chances are he believes what he’s telling you — which is to say,deception has a brother, and it’s self-deception. Evolutionary biologist Robert Trivers defines self deception as “the active  isrepresentation of reality to the conscious mind.” As for how the self can end up being “both the deceiver and the deceived,” Trivers and fellow evolutionary researcher William von Hippel explained that our mind seems to have “information processing biases” that “favor welcome over unwelcome information” in a way that reflects our goals.(Think rose-colored horse blinders.)

Trivers and von Hippel noted that believing our own hooey helps us sell it to other people: If you aren’t conscious that you’re lying, you won’t be burdened by the mental costs of maintaining “two separate representations of reality” or show physical signs of nervousness at possibly getting caught, such as a higher-pitched voice.

Understanding all of this, you should probably go easy on yourself for being a bit of a slow learner on the “fool me twice” thing. If this guy was also putting one over on himself in these phone conversations, that probably made it much more believable to you.

Mark him as emotionally toxic and come up with a plan in case he calls again. Options include blocking his number, not picking up or figuring out how to control the conversation if he veers off into Sweetnothingsville. On a positive note, it does seem he’s accidentally telling the truth in one area: You do seem to be the woman of his dreams — as you always vanish from his consciousness as soon as he wakes up.

I went on three or four dates with this dude, and he said it wasn’t really working for him and stopped calling. I’m kind of confused about what went wrong or what put him off. My friends tell me to leave it alone. Doesn’t he owe me more of an explanation for why he isn’t interested anymore, considering we went on multiple dates?

You are owed: 1. The correct change. 2. The news that a guy you’ve been dating is no longer interested. Period.

It is not his job to tell you that you are, say, bad in bed or have all the table manners of a coyote on recent roadkill.

Still, it’s understandable that you’re pining for an explanation. Research by psychologist Daniel Kahneman suggests that being in a state of uncertainty — not knowing what’s what — makes us very uncomfortable.It makes sense that we evolved to feel this way, as going through the world in a state of ignorance would not exactly increase our chances of survival, mating and passing on our genes: “Oh, what a pretty berry! Here’s hoping it won’t cause violent convulsions and death!”

However, there is a way to alleviate the mental itchiness from not knowing, even in cases where there’s no way to know what really happened. You could say that we believe what we think — and especially what we repeatedly think.

Studies by memory researcher Elizabeth Loftus found that every time we recall a story (or even something we’re told might have happened to us) it encodes it more deeply in our minds, often to the point where it starts to seem like it actually happened.

In line with this, come up with a story for why the guy bailed — ideally one that’s easy on your ego — and tellit to yourself repeatedly. For example, imagine him saying, “I just remembered that I’m emotionally unavailable” or, if that seems a little boring, “Your slight nose whistle is actually endearing, but it seems to have a thing for Dave Matthews covers, and I just can’t stand that band.”