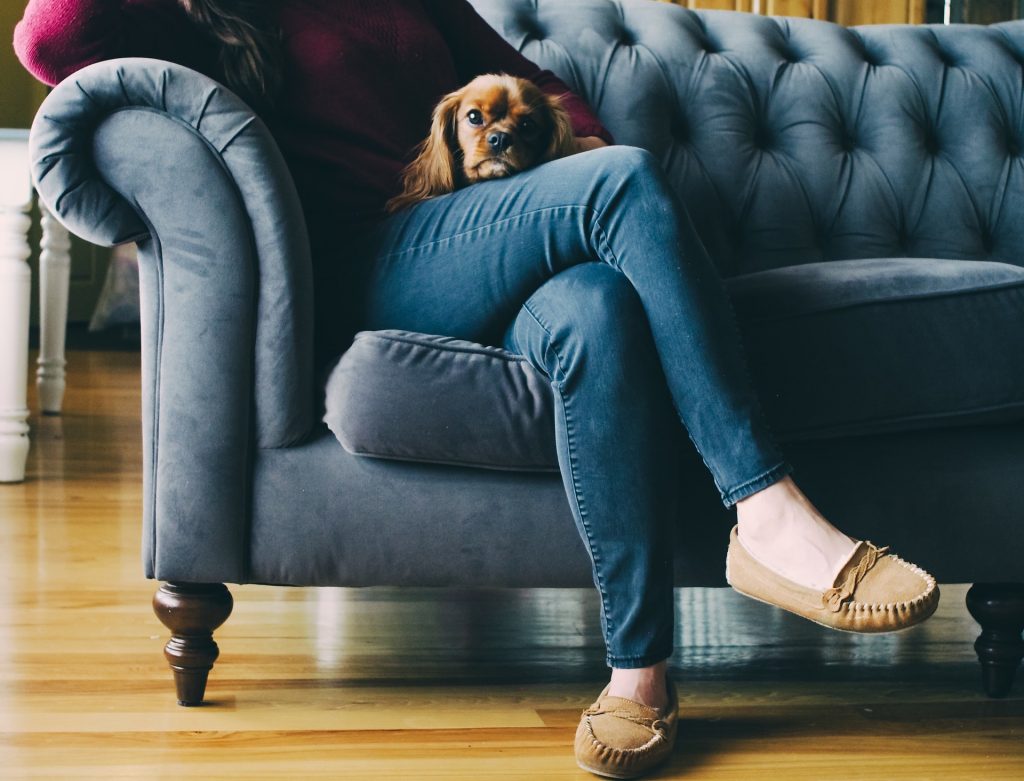 A friend agreed to dog-sit while I flew up to visit my ailing dad. She bailed at 7 p.m. the night before I flew out, saying she needed three days to pack for a vacation. She never even apologized. I don’t want to be friends anymore. She said, “You’re throwing a friend away over not watching your dog.” But it’s not that. It’s that she broke her word and left me in a huge bind. Still, I feel bad about cutting her out of my life, as we’ve been friends a long time. Thoughts?

This is like that game Trust, where you let yourself fall backward in the belief that somebody will be there to catch you. In this case, your catcher ran off last minute for a mani-pedi, and you woke up in the ER getting the crack in your head stapled shut by four surgical residents.

At least your anger hasn’t deserted you. Maybe that sounds odd, given that anger gets a bad rap as a “destructive” emotion. But anger actually has an important function. It’s a “recalibrational emotion,” one of a few emotions — along with shame and embarrassment — that evolutionary scientist Aaron Sell explained evolved to regulate our own behavior as well as someone else’s.

Sell wrote that anger arises in a person in response to his or her perception that another person “does not value their interests highly enough.” This motivates the angry person to push for better treatment. There are two tactics for this: inflicting costs (sometimes simply through the scary ugliness of aggression) or withdrawing benefits.

The function of these two tactics, Sell explained, is to show the other person (the slacking offender) that they will be worse off if they keep neglecting the angry person’s interests. Interestingly, in research across six cultures — including Shuar hunter-horticulturalists in the Amazon — Sell and his colleagues found that people were “les sangry when harmed for a large benefit compared to a small benefit.”

Accordingly, chances are you’d be less angry and less motivated to retire this woman as a friend if she’d bailed after being hit by some big emergency. Instead, it seems she just wanted to spend three days packing for her trip unimpeded by the slightest bit of doggie care. That desire in and of itself isn’t wrong, but being friends with someone (and getting the benefits) can involve some inconveniences from time to time — putting yourself out to make things better for a person you care about.

What’s more, this woman never apologized. So, your anger — your imposing a cost on her — did not motivate her to feel remorse or show you that your needs and feelings mean something to her. Yes, it’s good to keep friends — if they actually act like friends. Otherwise, you should probably treat them like a broken vacuum cleaner. Correct me if I’m wrong, but you probably wouldn’t keep it “for old time’s sake!” after it starts to smoke, blow big dust clouds and scream like 20 goats being slaughtered in your living room.

No way to retreat a lady

What should you do when a man you’ve been dating stops texting or otherwise responding? We had an amazing time when we were last together. I can’t believe he just isn’t interested. Should I call? Drop by? What do you suggest?

As a woman, there’s sometimes good reason for you to chase a man, like that he’s good-looking and funny and has also stolen your wallet.

A man who’s interested in you will not need chasing. In fact, if he’s really into you, he will chase you like a dog chases a squirrel … a squirrel wearing a tiny jumpsuit made entirely out of bacon. Unfortunately, human psychology is particularly bad at helping us detach from lost causes, motivating us to lead with our ego and emotion rather than reason. For example, we’re prone to keep putting time, energy and/or money into something based on what we’ve already invested — what we’ve already “sunk” into it. This is called the sunk cost fallacy, and it’s irrational behavior because our initial outlay is gone. The rational approach is to base any further investment on how likely the thing is to pay off in the future.

Cut your losses. Come up with an ego-soothing explanation for his disappearance — like that he was kidnapped from the mall parking lot and never seen again. Crazy as that advice might sound, research on memory by psychologist Elizabeth Loftus actually found we are quick to turn our malarkey, especially our repeated malarkey, into our reality, i.e., what we believe. Also, quite frankly, there’s a good chance he actually was kidnapped — though probably just by some other woman’s butt cleavage.