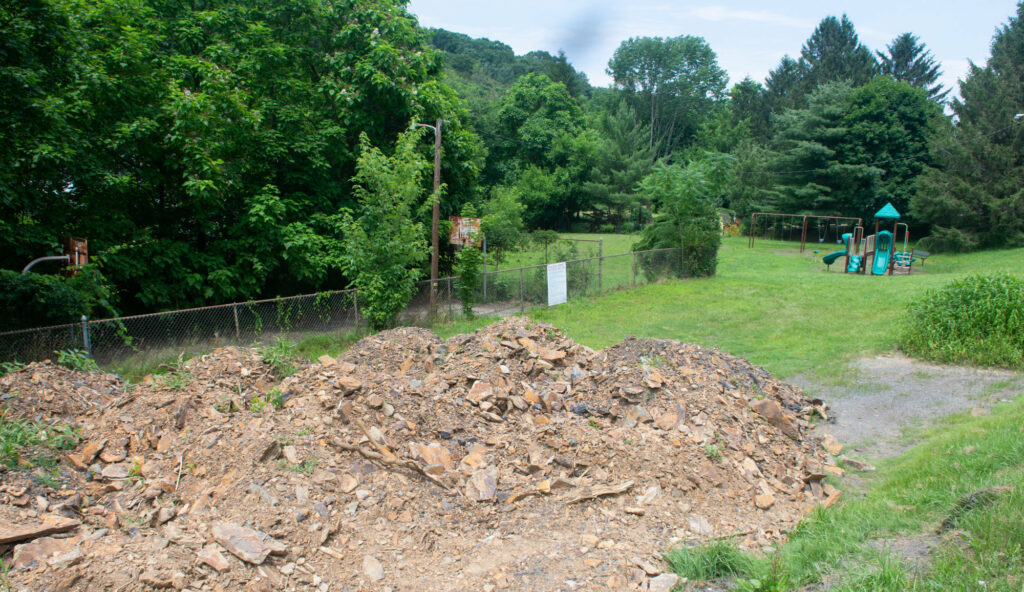 A dog park in Pottsville will become reality.

The 1 1/2-acre park is planned to go in the area of the current Peacock Street Playground. While details have not been finalized, the concept for the park includes a small dog area where the basketball courts are now and a large dog area where the swings and playground structure sit. Parking will also be available.

The goal is to raise $25,000, which would go to fencing, benches, security cameras and other needed improvements. Palamar said reusing the existing fencing is a possibility. The site currently has water and electric connections.

“We want to do a good, safe basic park that doesn’t cost a lot of money,” he said. 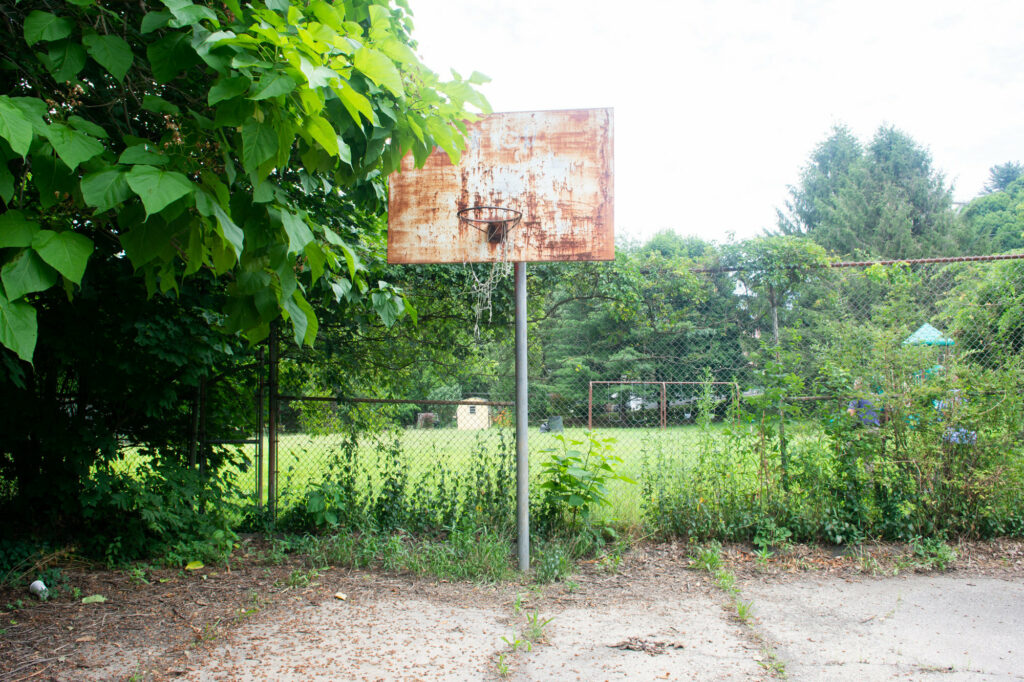 DAVID MCKEOWN / STAFF PHOTOGRAPHER
The City of Pottsville is planning on making the Peacock Street playground a city dog park.

To help with the park’s upkeep, a membership fee will be established.

“We’re hoping that the park is self-sustaining,” Palamar said. An amount has yet to be determined.

There will also be rules placed on the dog park, such as proper vaccination and waste cleanup.

“It’s not going to be the kind of place where you can come, dump and go,” Palamar said.

Palamar said members of the dog park committee, which currently consists of 10, and volunteers could be on site to monitor the activity.

“This would be the area’s only off-leash place where they could have a safe play,” Palamar said.

City council member Joe Devine, a member of the dog park committee, is excited about the dog park.

“There is a need without a doubt,” Devine said.

He said he believes the money will be raised for the effort.

Support for the park

A Walk for the Park is scheduled for 10:30 a.m. July 27 at the JFK Recreation Complex swimming pool. Registration is $10 per dog, who will receive a reflective collar charm. Rain date is July 28.

Dog owners can enter their dogs for a chance to be named Pottsville’s Top Dog. The contest starts at the Walk for the Park event. A winner will be announced during the pool party. Entries are free, and votes are $1. Winners receive a cash prize and a one-year membership to the dog park.

Sponsorships for the park are also available at City Hall at Palamar’s office or by calling 570-628-4417.

Palamar said the basketball hoops and backboard will be removed. However, the swing set and playground structure will be relocated to the Race Street Playground.

Dave Clark, parks foreman, said Tuesday the park could be put to better use, saying everything but the basketball court was installed in 2009 or 2010 and doesn’t get much use.

The equipment could be removed starting at the end of the year.