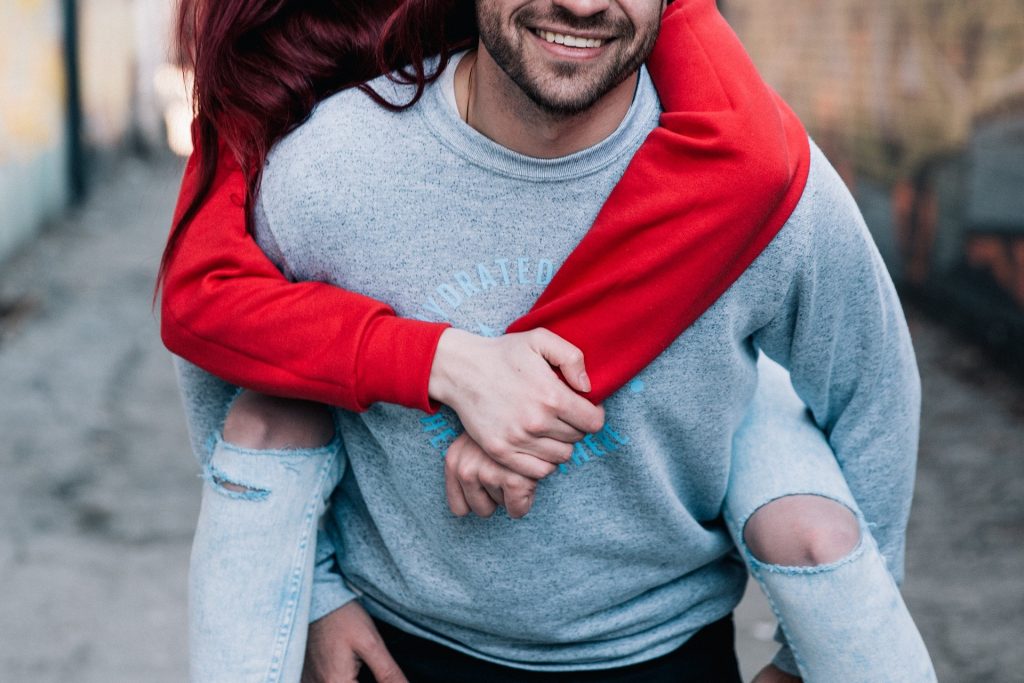 My friend thinks I’d do better in dating if I went on those sites that match people according to “similarities.” Most of the couples I know aren’t that similar. Could those sites be wrong? How much does similarity matter for being a good match with somebody and the chances of a relationship working out long-term?

There are points of difference that are simply a bridge too far — like if one partner enjoys shooting dinner with a crossbow and the other bursts into tears every time a short-order cook cracks an egg into a frying pan.
However, there are three areas in which partner harmony seems essential to happy coupledom. If couples have clashing religious beliefs, political orientations or values, “it’s found to cause tremendous problems in a marriage,” explained psychologist David Buss at a recent evolutionary psychology conference. Sure, there are couples with differences in these areas who make a go of it, but in general, the committed Catholic and the aggressive atheist go together like peanut butter and a leaf blower.

Beyond the big three — shared religion, political orientation and values — the notion that you and your partner need to be all matchy-matchy to be happy together just isn’t supported by science. In fact, a whole lot of science finds otherwise.

Admittedly, the notion that partners should match like a pair of nightstands has powerful intuitive appeal — hitting us in our craving for consistency and order. This, perhaps, leads many people — including many psychologists — to buy into the bliss-of-the-clones myth, the notion that we’ll be happiest if we find somebody just like us.

Dating sites advertising themselves with a meaningless test might not seem like a big deal. But it reinforces the myth that partner similarity equals romantic happiness, and this belief has a real downside, according to research by psychologist Michael I. Norton and his colleagues.

Consider that when we first meet a person, we get excited about all of our apparent similarities: “You like sticking up banks! I like sticking up banks!” At this point, and in the early days of a relationship, we’re prone to identify similarities where none exist, spinning ambiguities — vague or missing details about a person — into support for their being just like us. But Norton explains that as partners get to know each other, dissimilarities begin to surface. And this leads partners who were initially stoked about how alike they seemed to be to become less satisfied with each other and the relationship.

Interestingly, it seems that dissimilarity between partners actually gets an undeserved bad rap. Discovering this took more sophisticated methodology than used in previous research, in which scientists basically tallied up ways partners were alike and different and then looked at how satisfied they were with their relationship.

Psychologist Manon van Scheppingen and her colleagues instead explored interactions between romantic partners’ personality traits over an eight-year period. Their findings suggested that partners don’t have to match perfectly on traits; in fact, sometimes, their having differences is ideal.

The one distinct exception — where the researchers found similarity was consistently best — was for women only, regarding “agreeableness.” This personality trait plays out in kindness, cooperativeness, warmth and concern for others. When a woman’s partner had a similar level of agreeableness, it was associated with the woman finding her partner more supportive.

The upshot of this stew of findings is that happy coupledom seems to depend on an interplay of factors. This in turn suggests that what makes for happy relationships is largely “process” — how two people communicate, foster each other’s growth, solve problems and manage the intractable ones.