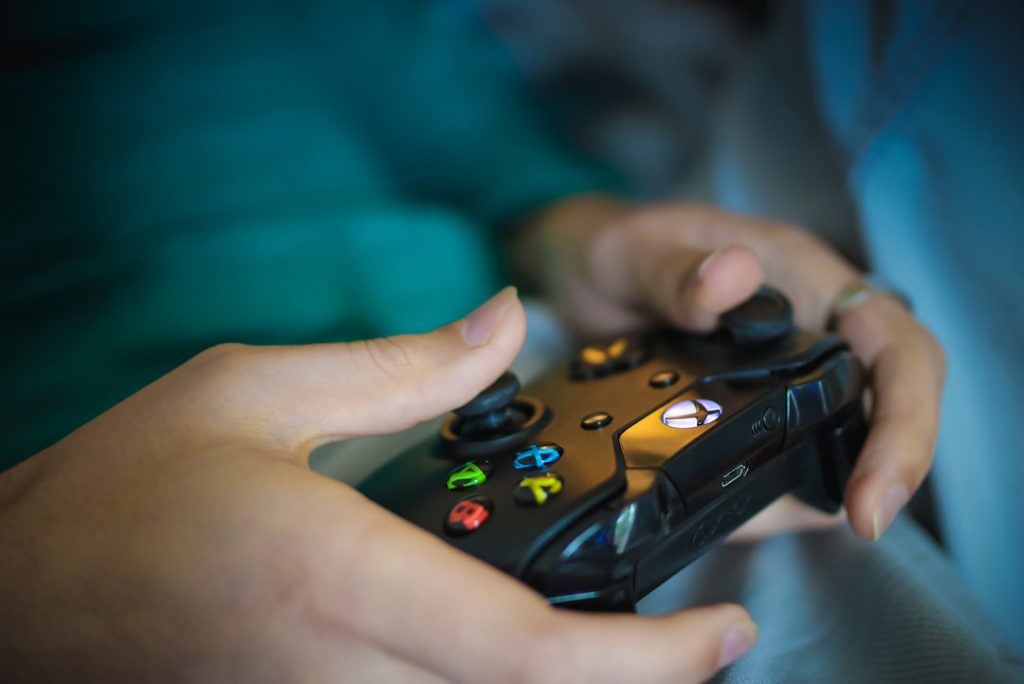 My boyfriend does everything halfway, save for playing video games and smoking weed. He does sloppy work at his job, just the minimum to get by, and is always late turning things in. He’s gotten away with this so far, maybe because he’s charismatic and fun. In our relationship, he’ll promise me one thing and do another, and he does sneaky-lazy things like using up my shampoo but leaving the empty bottle in the shower. He’s highly intelligent and could be so much better than this. Is there a way to get him to change?

Novelist F. Scott Fitzgerald wrote that “action is character.” The way somebody repeatedly behaves reflects the sort of person they are: for example, highly trustworthy or “better lock up the silverware — including the stainless steel!”

Like classic Jolly Ranchers, personality traits come in five core “flavors,” which psychologists remember with the acronym OCEAN: Openness, Conscientiousness, Extroversion, Agreeableness and Neuroticism (aka emotional stability). Each trait is actually a spectrum ranging from low to high (from very little of a trait to lots and lots of it).

Ethically elastic, lazy sociopotato behavior like your boyfriend’s reflects low conscientiousness. A person high in conscientiousness is disciplined, dependable and organized, with strong self-control, while someone low in conscientiousness is unreliable, undisciplined and slothful, with poor impulse control and little concern for how their multislacking affects others. They can be wonderfully spontaneous and a lot of fun — that is, until they spontaneously pawn your dog to stake themselves into high-roller poker.

Being conscientious is one of the most reliable predictors of success — in any job from CEO to dog groomer to Etsy birdhouse magnate. It’s natural to assume low conscientiousness is bad and high is good. But high conscientiousness has a number of downsides, such as buttcheek-clenching inflexibility, crippling perfectionism and being about as spur-of-the-moment fun as a refrigerated corpse.

Additionally, evolutionary anthropologist Daniel Nettle observed that the benefits of high conscientiousness are “exaggerated” in the “artificial ecologies” of modern workplaces. “Few of our ancestors survived and reproduced by being able to stay in the same place for eight hours a day, quietly getting on with a series of pre-planned or repetitive tasks” like entering sales data into spreadsheets. For an ancestral hunter-gatherer, life was “a series of urgent improvisations” to manage surprising situations that constantly popped up. “It would really not be a good response, observing a passing herd of wildebeest, to say, ‘Actually Wednesday is my honey-gathering day.’”

Interestingly, research by psychologist Joanna Moutafi and her colleagues found a relationship between high intelligence and low conscientiousness, suggesting that being brainy allows for slackadaisical behavior. People who are very smart learn that they can goof off and do work at the last minute because they’ve got the mental juice to squeak by.

Can a brainy slothlete like your boyfriend change? Maybe. But the chances of this happening simply because you ask are probably slim. Change is more likely to come through getting hit hard by some catastrophic loss, like getting canned or dumped or driving while sloshed and mowing down the neighbors.

Going back to Fitzgerald’s “action is character”: if your boyfriend feels good enough to keep up and expand the changes, you might see that action also becomes character. We can choose who we are (probably more than most of us think) by repeatedly acting like the sort of person we want to be. Accordingly, some committed slackers do finally start climbing the corporate ladder; however, others prefer to keep napping underneath. (“My spirit animal is the sinkhole!”)