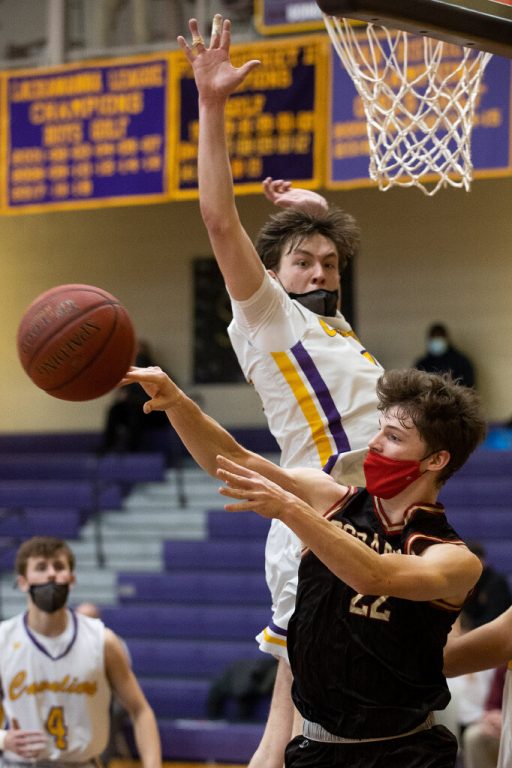 HS BASKETBALL: Navigating through the pandemic and NEPA weather; League races heat up

In what has already been a challenging season for schedule makers, the winter weather of Northeast Pennsylvania has done its part to fill an already jam packed calendar.

With a little bit of luck, this week’s boys schedule won’t get wiped out and the league can continue in what has developed into an entertaining albeit abbreviated season.

Just some housekeeping as we move forward.

Dunmore is on pause until Friday, Feb. 19 due to a COVID-19 situation.

Dunmore boys basketball shut down because of COVID-19 case

The Dunmore boys basketball team is shut down because of a COVID-19 situation within the program.

The school announced Feb. 10 that the Bucks will be out of action until at least Feb. 19, after they complete the quarantine and three practices.

What this means is the Bucks have some games to make up in Division III. To think that can be done before the start of the District 2 playoffs would be a stretch. However, because Dunmore got itself in a good spot in the standings, it’s going to make for some difficult decisions. Before things get ahead if themselves, though, let’s see what happens when the Bucks return. Once they do, they will have a pair of games against Division III leader Holy Cross that will go a long way in determining how important the missed games will be in the big picture. Remember, games not played due to COVID-19 are recorded as no contests. 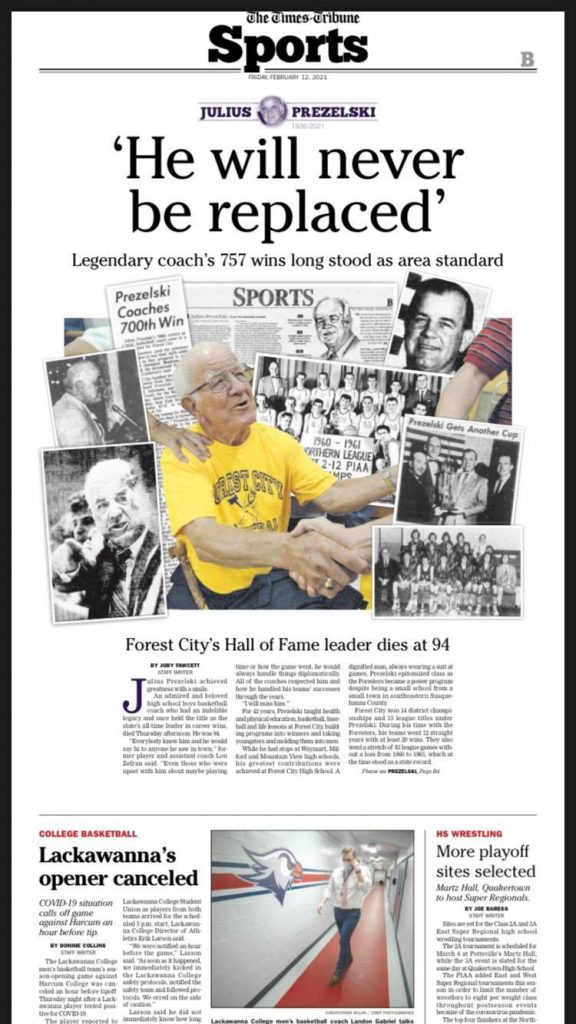 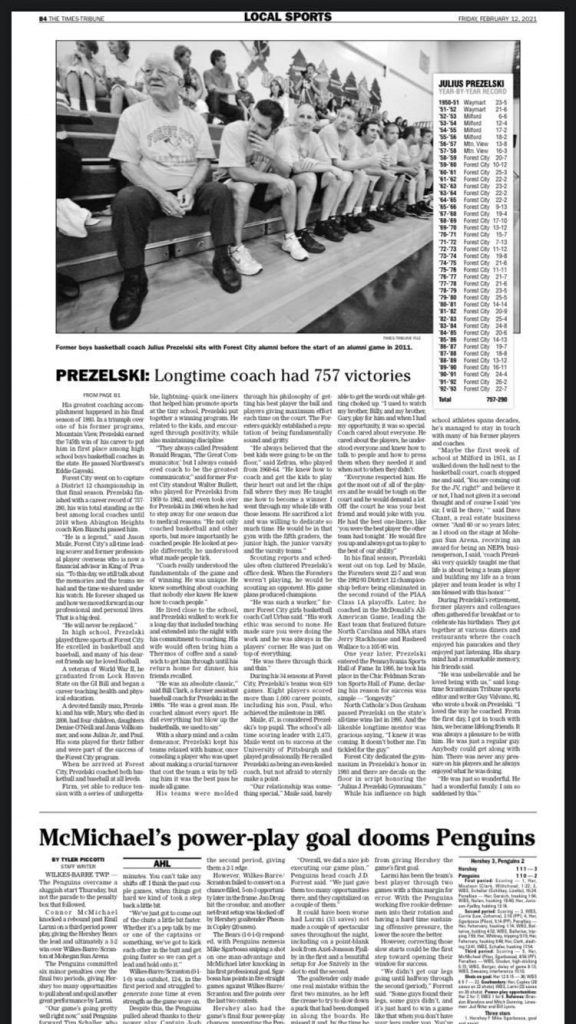 An admired and beloved high school boys basketball coach who had an indelible legacy and once held the title as the state’s all-time leader in career wins, died Thursday afternoon. He was 94.

“Everybody knew him and he would say hi to anyone he saw in town,” former player and assistant coach Lou Zefran said. “Even those who were upset with him about maybe playing time or how the game went, he would always handle things diplomatically. All of the coaches respected him and how he handled his teams’ successes through the years. 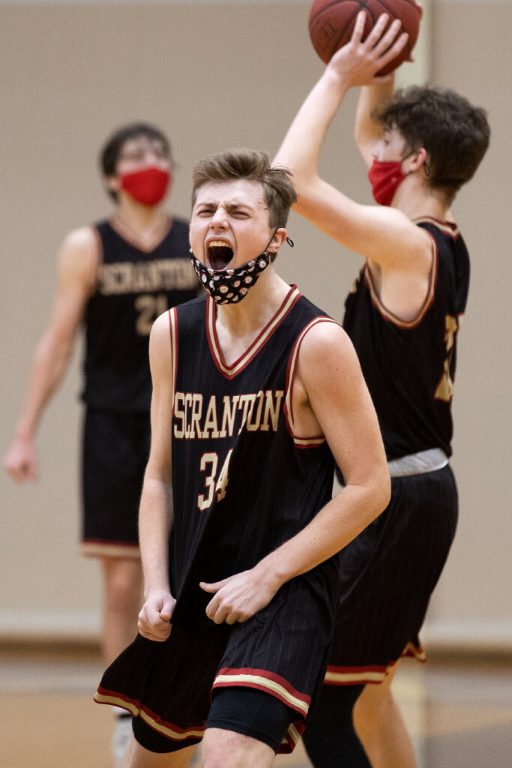 Scranton is the hottest team in the Lackawanna League.

Last week, the Knights defeated Abington Heights and Scranton Prep, the two perennial Division I champions since 2013, and have won five straight overall to catapult to 7-2 overall. 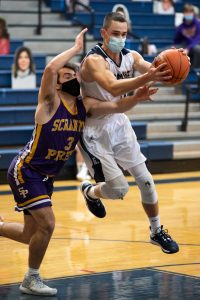 North Pocono and Delaware Valley split their home-and-home series. By the way, that was a pretty cool scheduling quirk and did provide some evidence that beating a team twice in a row is a difficult challenge. 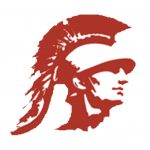 At North Pocono, Ryan Ruddy scored nine points in the third quarter as the second-ranked Trojans pulled ahead of No. 9 Delaware Valley for a Division II win.

Zach Walsh had 16 points for North Pocono and Damarco Maglio had 15.

Mike Leonardo had 15 points for Delaware Valley and Chris Cruz had 13. 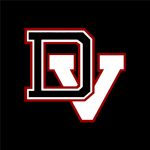 At Delaware Valley, Mike Leonardo scored 22 points to lead the ninth-ranked Warriors to a Division II win in overtime.

Chris Cruz had 13 points for Delaware Valley and Mark Cavallaro had 12.

Ryan Ruddy scored 22 points for No. 2 North Pocono and Zach Walsh had 10. 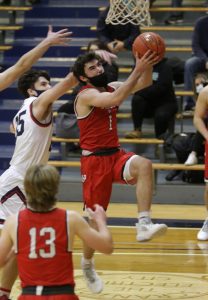 With Dunmore on pause all eyes are focused on tonight’s Mid Valley at Holy Cross showdown. It has been well documented how intense this rivalry has gotten through the years.

HOLY CROSS AND MID VALLEY SINCE 2013 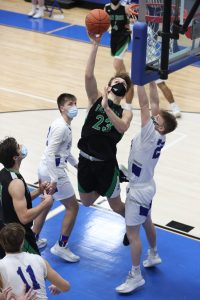 Riverside certainly has had a dramatic season.

On Feb. 5, Michael Rickert drilled a 3-pointer with 6 seconds remaining to lift the Vikings to a 43-41 win over Mid Valley.

Last week, Brandon Reed hit a game-winning shot at the buzzer to defeat Holy Cross and scored 10 points in overtime to rally the Vikings past Elk Lake in overtime.

Frankie Antoniacci hit a game-winner with 1.9 second remaining to defeat rival Old Forge. It was the second breathtaking win for the Vikings over the Blue Devils this season, having posted a 60-59 win on overtime earlier. 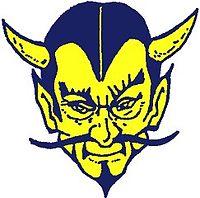 As much as Riverside has enjoyed the better part of late-game fantastic finishes, Old Forge has been on the receiving end of some heartbreaking losses.

The Blue Devils started the season with back-to-back losses to Holy Cross and Riverside in overtime.

Then, they were on the receiving end of Antoniacci’s game-winning shot.

Old Forge is 3-5 this season with its losses coming by an average of 4.6 points against teams with a combined record of 25-6. 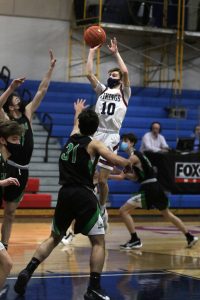 Riverside’s Brandon Reed makes a jump shot in the first half against Holy Cross.
Photo by Jake Danna Stevens

Elk Lake is in a very good position to capture its first division crown since 2017.

The Warriors posted impressive wins last week in the division and took Division III power Riverside to overtime. The Warriors, who have four juniors in the starting lineup, are winning their Division IV games by an average of 24.0 points.