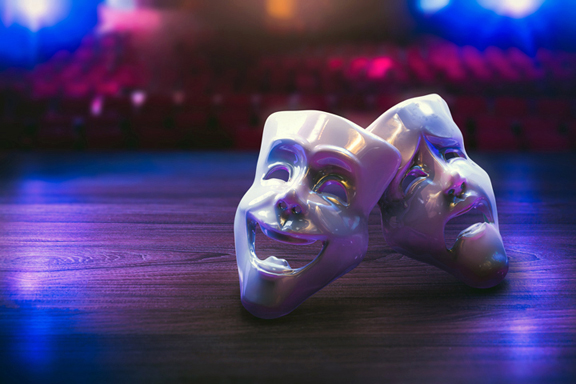 Broadway Theatre League of Northeastern Pennsylvania has pushed back shows scheduled for 2021 because of the coronavirus pandemic.

“We want everyone to feel comfortable and safe getting into the theater,” Executive Director Frank Blasi said Monday.

BTL typically runs its season from fall to spring, but it had previously delayed its upcoming season to early 2021 in light of the pandemic. It planned to show “Buddy: The Buddy Holly Story,” a holdover from last season that had been postponed after COVID-19 closed theaters, in January and then kick off its next season in February.

BTL has received a commitment that all of the shows planned for the 2021 season — “Waitress,” “South Pacific,” “STOMP,” “Charlie and the Chocolate Factory,” Blue Man Group and “Cats” — will perform in Scranton. It just doesn’t know when that will happen yet, as the tours need to reschedule their stops, Blasi said.

“As far as dates are concerned, we’re still all over the place trying to figure it out,” he said, adding, “If ‘Waitress’ was supposed to be our first show, it might be our last show, and vice versa.”

“We’re going to give everybody who did not renew an opportunity … to renew and get their old seats again if they want to, because we didn’t give them away at this point,” Blasi said.