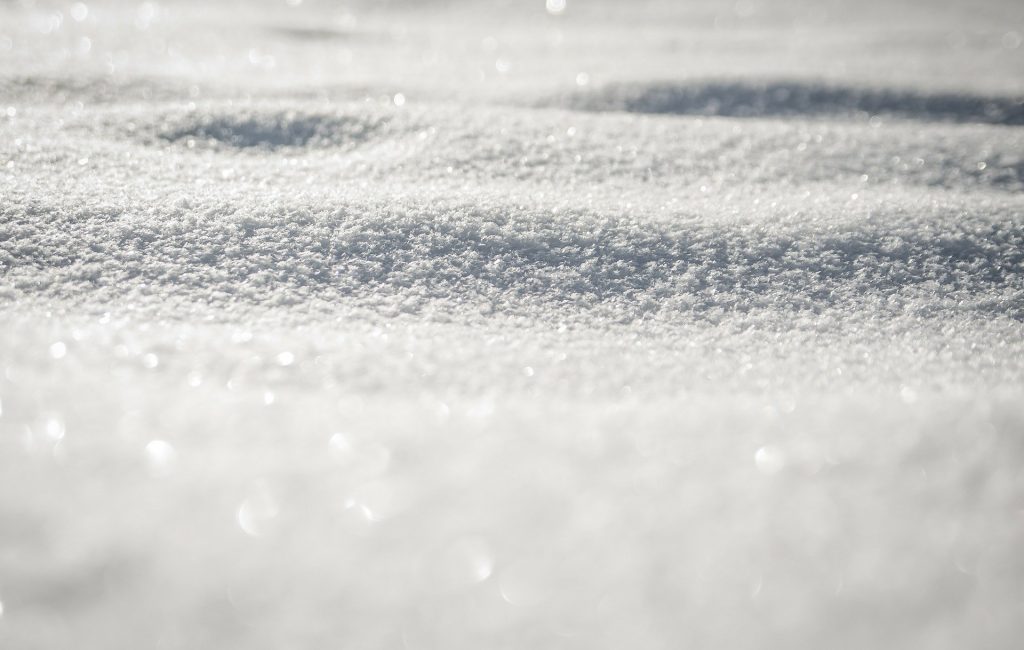 A winter weather advisory is in effect from 3 a.m. Monday to midnight Monday night.

What: Snow expected. Total snow accumulations of 3 to 5 inches. Highest amounts will be at elevations greater than 1300 feet.

When: From 3 a.m. Monday to midnight EDT Monday night.

Impacts: Plan on slippery road conditions. The hazardous conditions could impact the morning or evening commute.

Additional details:  Snow will move into the area late tonight and last through much of the day on Monday, especially at higher elevations. Snow will begin to mix with rain at lower elevations Monday afternoon. Precipitation will taper off Monday evening. Warm road temperatures should allow for minimal accumulation on most roads, except at the higher elevations.