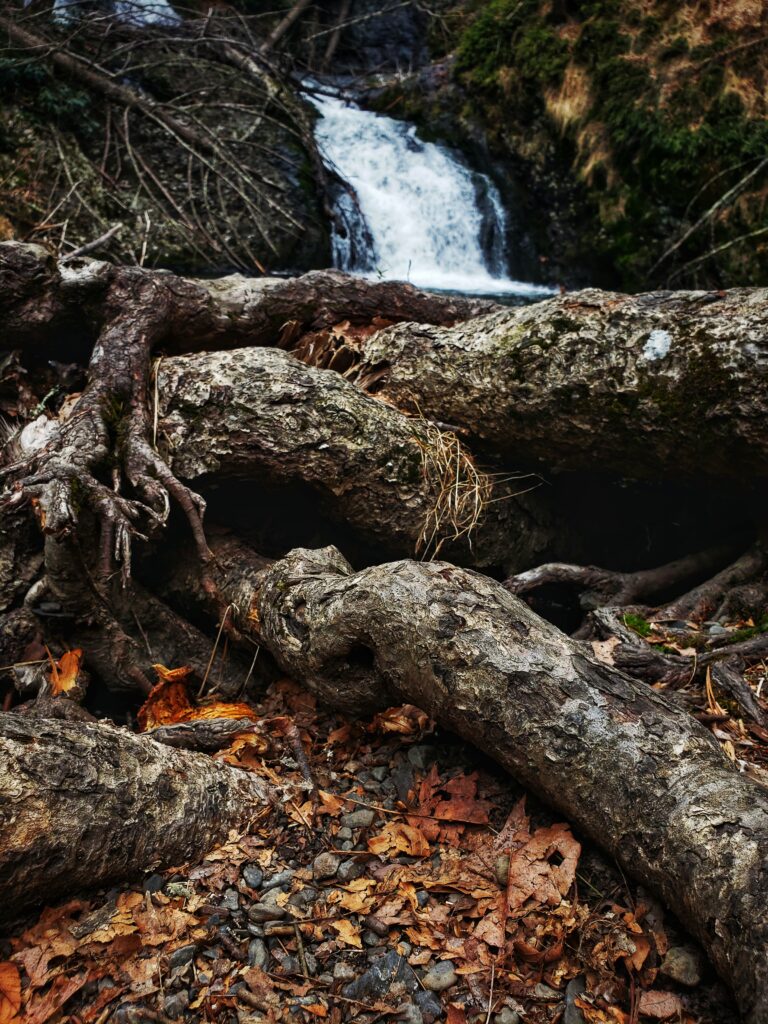 Outside magazine says this is the best hike in Pennsylvania, so I went

I loathe lists. Hate ’em. The only list I keep is the one that reminds me that I’m almost out of peanut butter and TP.

I also sometimes live in the real world and understand people dig lists. Heck, I’ve even watched as our industry embraced them as a way to get more eyes on our websites.

Lists inherently have problems. Take things like “Best Places to Live” lists. Is there some merit when they base them on housing costs, recreation opportunities and school districts? Sure. But realistically they are incredibly broad and ALWAYS lack nuance. At best they are nothing more than fodder for small talk. At worst, they are complete stabs in the dark.

So when Outside magazine published a story listing the single best hike in all 50 states, I cringed. Admittedly, I also looked.

Hold on to your hikin’ poles because here’s the payoff. In Pennsylvania, the magazine called Tumbling Waters Trail in the Delaware Water Gap National Recreation Area the best hike in the state.

Wait, what? If you’re thinking, “Jeez, I’ve never heard of it,” welcome to the party.

That’s OK though. We’ll give the mag a little wiggle room and check it out in person. No sense in any outrage until we’ve taken the path less traveled, I figured.

The trailhead is off the parking lot next to the Pocono Environmental Education Center. The hike itself is 3 miles and listed as moderate.

Now, I’m not in the business of being critical of any trail that encourages people to get outside, be active and learn about nature. This trail checks all those boxes, so much so that you can pick up a pamphlet in the environmental center and follow along the trail map that will delineate points of interest. The wide, well-maintained path was easy to walk, simple to follow and had just enough elevation to get your attention. It also had a really nice triple waterfall as the highlight. It would be great as a middle school field trip. But to call it the best hike in the state is flat-out disconnected. It’s a nice hike and worthy of a visit.

Just flip through your mental Rolodex of great Pa. trails. Ummm, Ricketts Glen, anyone? Heck, even parts of the Appalachian Trail offer more interest and challenge, and I don’t think the AT is all that terrific in Pennsylvania — at least not when compared to other states.

To make matters worse, I checked out the other trails on the list, looking for some evidence that maybe the editors of the magazine were looking for the outlier hikes, the ones maybe you haven’t heard of … the ones that aren’t spectacular but hidden gems.

Arizona: Rim to Rim. (That’s the one at the Grand Freakin’ Canyon.)

California: The John Muir. (That’s only on the bucket list of every hiker ever.)

New Hampshire: The Crawford Path. (A brutal and beautiful hike above treeline on some of the tallest peaks in the East.)

My issue isn’t with Tumbling Waters. Imagine visiting from out of state and doing a quick Google search to find a great hike and you get this result but not a place like Rickett’s or Seven Tubs.

Outside missed the trail marker with this one. I didn’t know every hike on their list, but I know most of them, if just by reputation. If you guys want to do another list, hit me up, I can show you around the state.