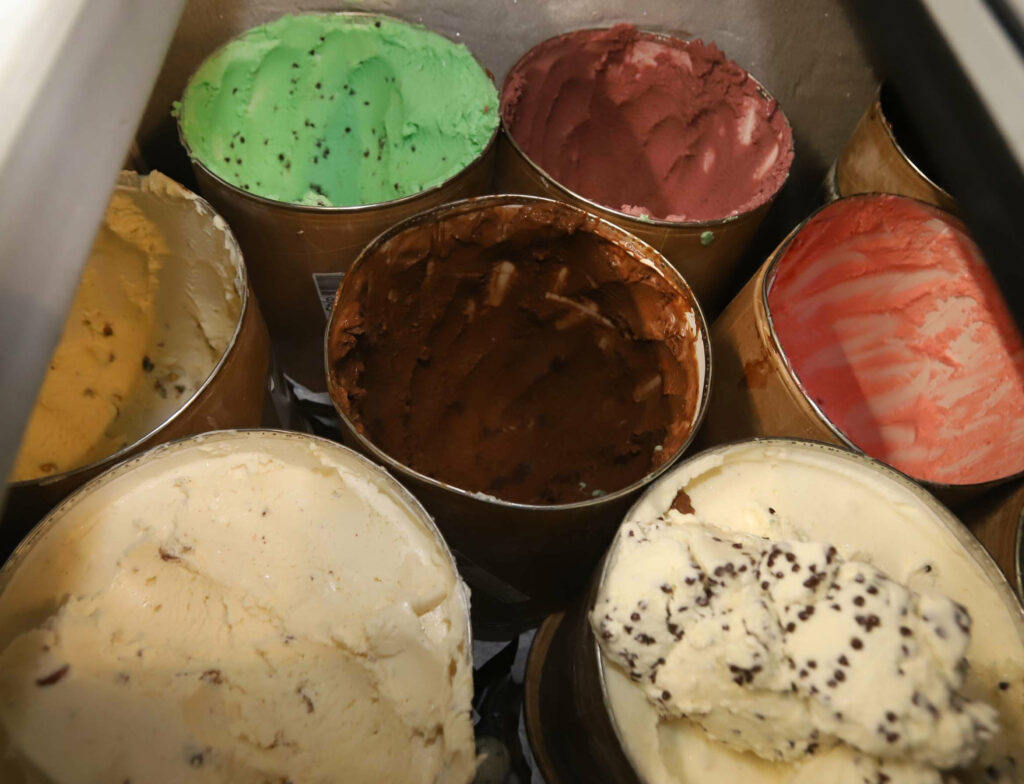 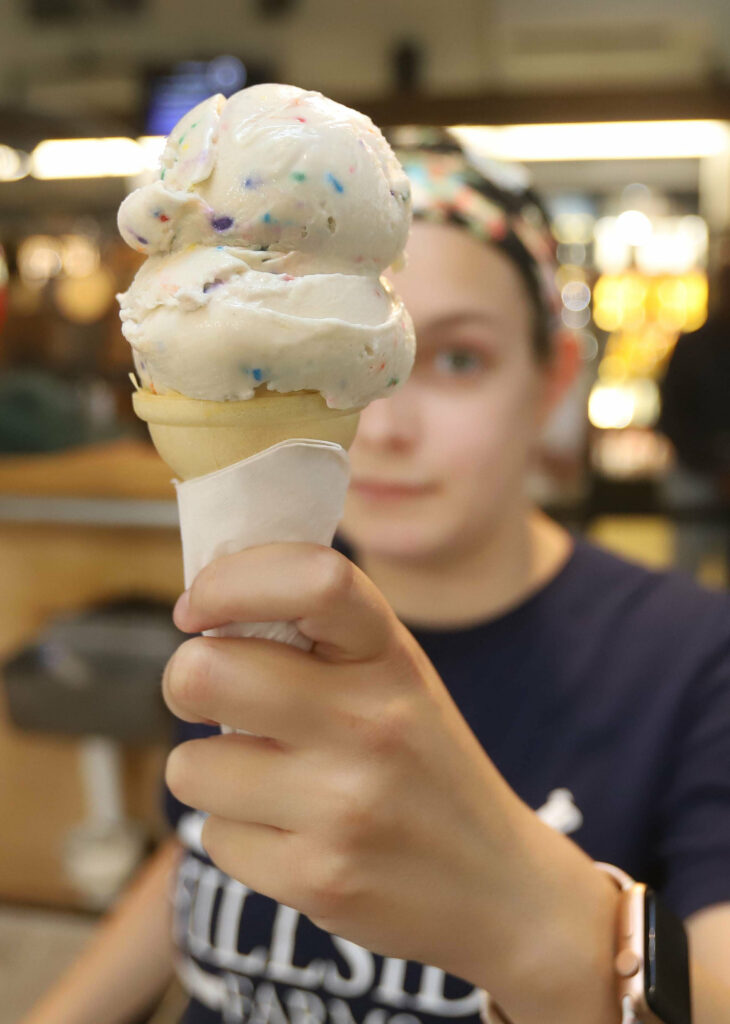 The Pennsylvania Ice Cream Trail is a pretty sweet deal.

Travelers can visit creameries and dairies sprinkled across the state and after enough stops, get a T-shirt and ice cream bowl. Local residents won’t have to go far to visit participating locations: five stops on the tasty trail are located within Luzerne, Lackawanna and Wayne counties.

“If you’re an ice cream lover, this is a fun thing to do,” said Jean Manning, who co-owns and operates Manning Farm Dairy with her husband, Paul.

The trail is a partnership between the state Department of Agriculture, the Center for Dairy Excellence, PA Preferred, a state run program that encourages people to buy local agriculture products, and visitpa.com, Pennsylvania’s official tourism website. The trail debuted last year with a dozen stops in the southeastern part of the state. The idea behind the trail is to showcase creameries across the state that produce ice cream on premises with their own milk or with milk from local farmers while providing a glimpse of farm life and how the products are made for tourists, said Carrie Lepore, deputy secretary of the Pennsylvania Department of Community and Economic Development.

“We know that current trends in tourism show that people are looking for unconventional, hands on, experiential activities,” Lepore said. “Agriculture lends itself well to that.”

This year, more than 30 creameries spread across three regional trails are taking part, Lepore said. The program works like this: people can download and print a “passport” for one of the three trails at visitpa.com or pick up one at a participating creamery. Ice cream aficionados take the passports with them as they travel and get them marked up at the creameries as they visit them. Visit five and get a T-shirt or visit all the stops on one of the regional legs for a T-shirt and ice cream bowl, Lepore said.

Other area locations participating are Creamworks Creamery in Waymart; Milkhouse Creamery in West Hazleton; and The Lands at Hillside Farms in Shavertown.

“Obviously, we love the whole idea of people eating local,” Hillside Executive Director Chet Mozloom said. “That’s what we’re all about: places like that surviving, and people focusing their patronage there.”

Staff at both noticed an uptick in visitors from both farther afield and locally since this year’s trail kicked off on June 1.

A group of out-of-town patrons wielding ice cream trail passports told Manning the Dalton farm was their fourth stop on the trail the day they were in, she said. To get a passport stamped, trail travelers must visit the Dalton farm, not a satellite store.

Rachel Saxton, an ice cream scooper at Manning’s, estimated she’s encountered at least 100 people with passports trying the multitude of flavors available there, such as “Charlie Brownie,” a popular chocolate ice cream loaded with brownie chunks and almonds.

“It brings people from all over,” Saxton said. “We get people from Lancaster County coming up just to get our ice cream.”

At Keating’s Ice Cream, guests can choose from about 40 flavors ranging from standard ice cream fare to exotic varieties such as French toast and bacon and “Cajun Cocoa,” a chocolate and chipotle pepper flavor, owner Karen Keating said. She likes that the trail not only highlights dairies and creameries like hers, but also offers a glimpse of where the food people eat comes from.

“It gives people more exposure and knowledge of farm life,” Keating said. “They can go down and see the cows.”

Have a cool road trip in mind? Visit the other stops on the Pennsylvania Ice Cream Trail

Other stops on the Eastern PA Ice Cream Trail: