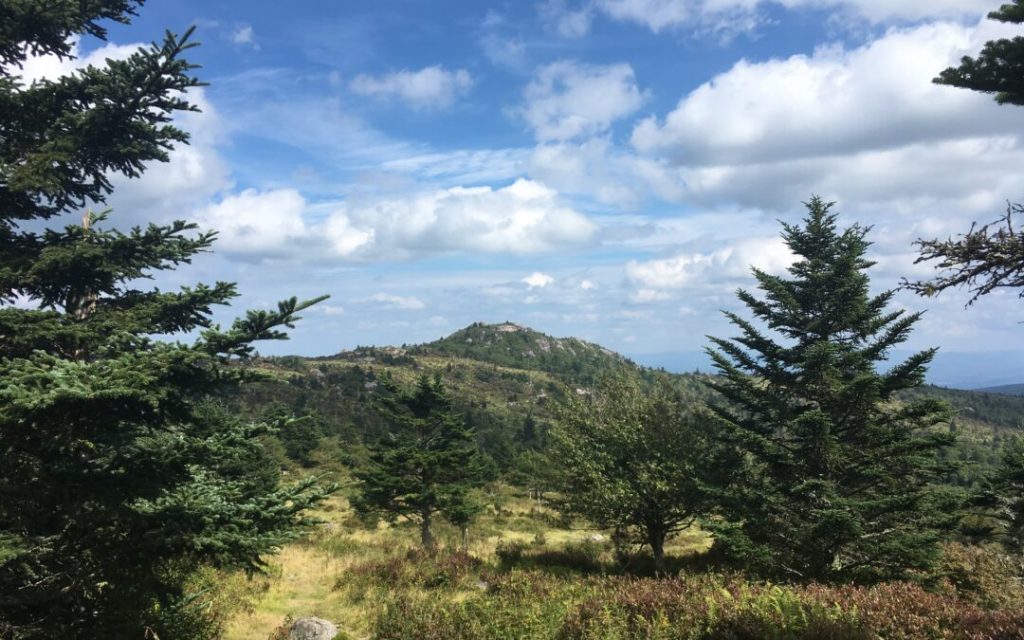 A hiker was killed on the AT. Should you arm yourself?

“Dude, did you see this? A guy was murdered with a machete on the Appalachian Trail in Virginia. Have you been in this area?”

That was the text I got from my brother. How unnerving it would become came later.

Now, crime isn’t unheard of on the AT. After all, the wilderness can attract some strange cats – some wanderers, some people looking to get away from anything and everything. You hear of theft, grifting and an occasional assault. But as far as crime goes, it’s generally petty and unexceptional. Murders, on the other hand, are rare.

I guess that’s part of the reason I find this so shocking. The other part that has me reeling is it happened in a spot I hiked less than a year ago in southern Virginia. I know this area – the shelters in the region, the topography, the notable peaks. I remember what it felt like sleeping at night in a shelter that turned out to be very close to where the attack happened. It feels remote and dark. Add in a guy who appears to be mentally unstable with a knife and it goes from awful and tragic to real-life horror movie. 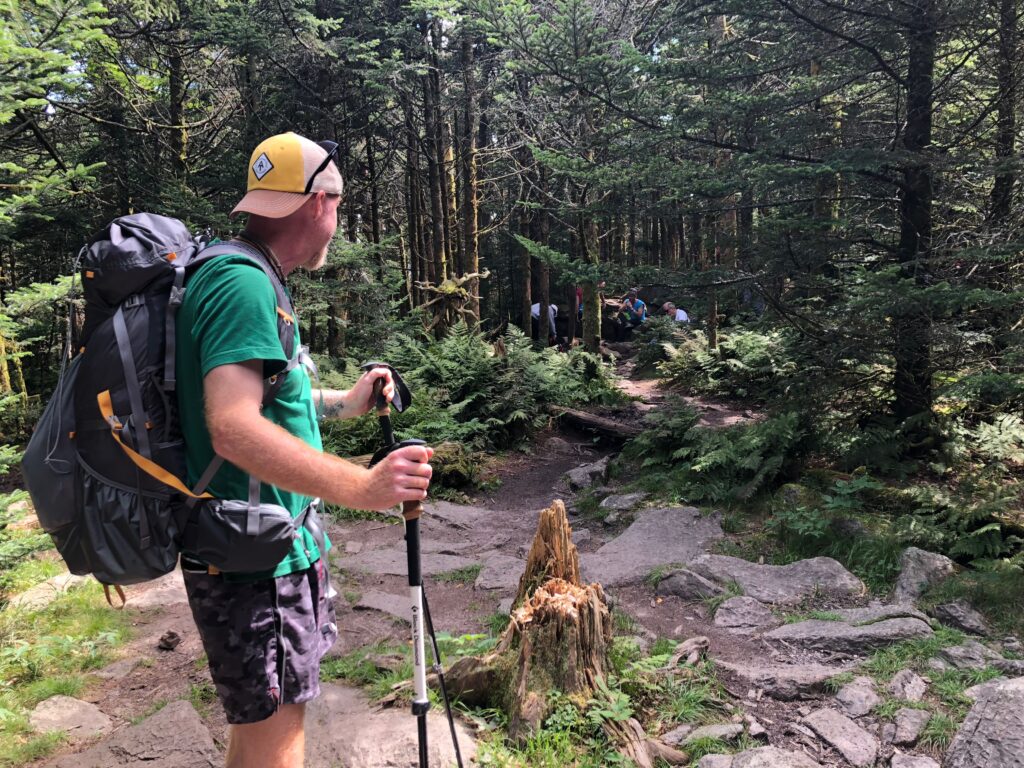 SUBMITTED PHOTO
This is at the top of Mount Rodgers in southern Virginia. The Appalachian Trail Conservancy closed this section of trail after the attack. It later reopened after the suspect was arrested.

Here’s the full CNN report on the attack.

And here’s the gist.

The name of the man accused is James Jordan, 30, of West Yarmouth, Massachusetts.

“Jordan began randomly approaching the hikers’ tents, making noises and threatening the hikers,” the affidavit said. “Jordan spoke to the hikers through their tents and threatened to pour gasoline on their tents and burn them to death.”
The four hikers, afraid of Jordan, scrambled to pack and leave camp, but as they did, Jordan approached them with a knife, the affidavit said.
Two of the hikers, man and a woman described as Hiker #1 and Hiker #2, “ran and Jordan gave chase,” the affidavit said. They eluded him.
Jordan returned to the campsite and approached the two others, described as Victim #1 and Victim #2, and began arguing with Victim #1, the affidavit said.
Victim #2 watched as Jordan stabbed Victim #1 “in the upper part of the body” and “fall to the ground,” the affidavit said. Victim #2 then took off.
But she “began to tire at which point Jordan caught up with her. She turned to face Jordan and raised her arms as if to surrender when Jordan began stabbing her,” the affidavit said.
“Victim #2 fell to the ground and played dead, at which point Jordan left to find his dog. Victim #2 then ran down the trail towards Smyth County,” the affidavit said.
Victim #1 is dead.
Go ahead, put yourself in that spot.
Naturally, it led to the next question.
Should you arm yourself when hiking, even on a place like the AT?
I have no idea. It would be easy to say yes, and it’s not a new debate among hikers. Check any Facebook hiking group and the discussion is not hard to find.
I think my answer is still no. I’m neither anti- or pro-gun. I am anti-shooting other people. I’m also anti-getting killed in the woods. Pretty firm on both of those.
But what do you do in the middle of the woods with no help, when it’s just you, with your headlamp trained on the eyes of a guy intent on killing you? Turns out that’s a hard question.
I don’t know the answer, and it’s causing a certain amount of soul-searching about how I protect myself and my hiking partner.
I’m curious what others do. Do you arm yourself with a gun, mace, a knife? Do you simply not carry a weapon of any sort when you hike and is this giving you second thoughts? (That’s the category I’m in at the moment.)
My heart is with those attacked and the entire AT community.
Contact the writer: csebring@timesshamrock.com; @chadsebring on Twitter