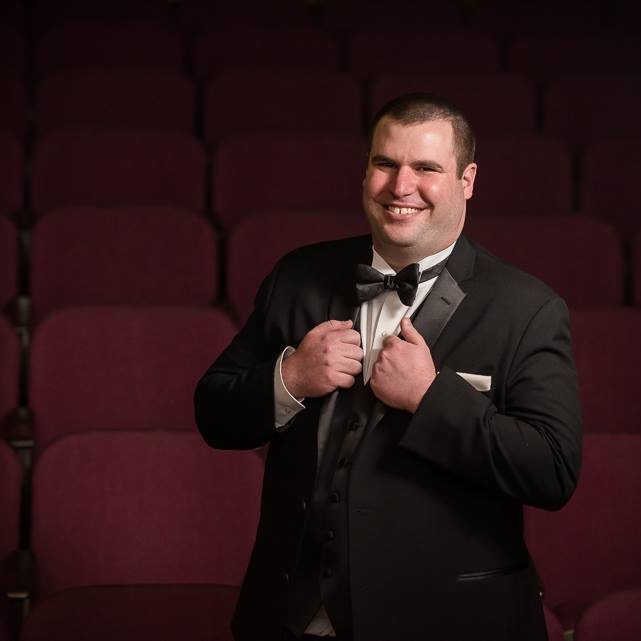 You had me at hello

Hello, everyone. I’m Joe Baress, the newest member of the Take 2 blog who will take over for the great Tamara Dunn. I’ve already been working with Rebecca Kivak for a couple years with our Oscar column in The Times-Tribune and videos, which include summer movie previews, fall movie previews and Oscar previews. So I’m excited to join her on this platform. Let’s get to know each other.

I’m a page designer and writer for the sports department of The Times-Tribune. I also created the Oscar column in 2016.

I always enjoyed movies since I was a kid, but I developed a love for them around 2007-08. I couldn’t wait for the summer of 2007, watching the trailers for “Spider-Man 3,” “Pirates of the Caribbean: At World’s End” and “The Bourne Ultimatum.” Obviously a few of those disappointed, but that’s when I started going to the theater once a week.

Transcendent films, including “The Dark Knight” and “Iron Man,” came out in 2008 and reinforced my love for the comic book genre. Also in 2008, “Slumdog Millionaire,” which won best picture, became one of my favorite films.

Christopher Nolan helped me discover my passion for film. He is my favorite director and one of the few who I have seen his entire movie catalog from “Following” (1998) to “Dunkirk” (2017). “The Dark Knight” is my favorite movie-going experience. My friends and I saw it at midnight and dressed up as DC characters. This was three years after he somehow resurrected the Batman franchise with “Batman Begins” eight years after the abysmal “Batman and Robin.”

Aaron Sorkin is my favorite writer. He’s known best for his work on one of the greatest TV shows of all-time, “The West Wing,” but his efforts in film can’t be overlooked. He wrote the screenplay for two of my favorite films (“A Few Good Men” and “The Social Network”). Throw in “The American President” (1995), “Moneyball” (2011), “Steve Jobs” (2015) and “Molly’s Game” (2017) and Sorkin is among the greatest screenwriters of all-time.

The Marvel Cinematic Universe is the greatest movie franchise of all-time. It’s difficult to find people who don’t like the MCU, so saying I’m a big fan of the franchise doesn’t reveal much about me. However, a short run of graphic novel adaptations helped catapult this genre into one of my favorites.

“V for Vendetta” (2005) and “Watchmen” (2009) brought us great political commentaries while “Scott Pilgrim vs. the World” (2010) is simply one of the funniest movies I’ve seen and helped solidify Edgar Wright as one of the great directors. The Alan Moore adaptations, “V for Vendetta” and “Watchmen,” are still relevant today. “Watchmen,” while met with mixed reception, is beautifully directed by Zack Snyder and stands as one of my favorite movies with a few of my favorite characters in film.

I could go on and on through every genre and all of my favorite movies. I love many dramas and can’t wait to share some hidden gems. I adore many sports movies and still greatly enjoy the nostalgia of 90s movies, such as “Space Jam” and “Independence Day.” But let’s save that for next time. We’re just getting started.