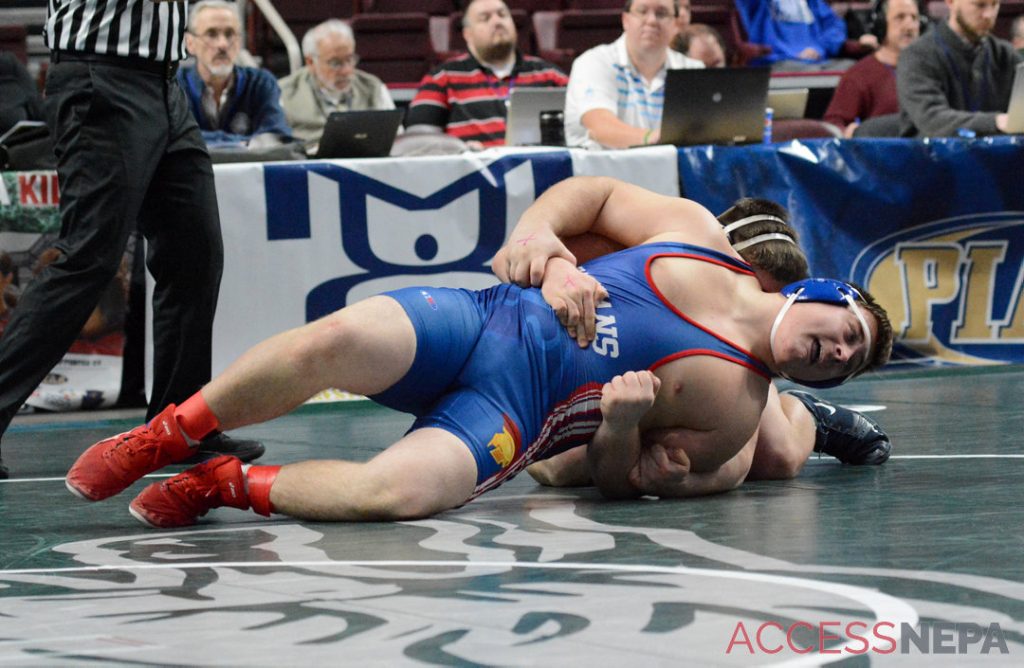 The tournament is set to be wrestled during the week of Feb. 8-13 to allow for flexibility for the teams to get the matches in. The higher seed will host semifinal matches at their home gym. If both division champions win in the semifinals, the team with the best record will host the final.