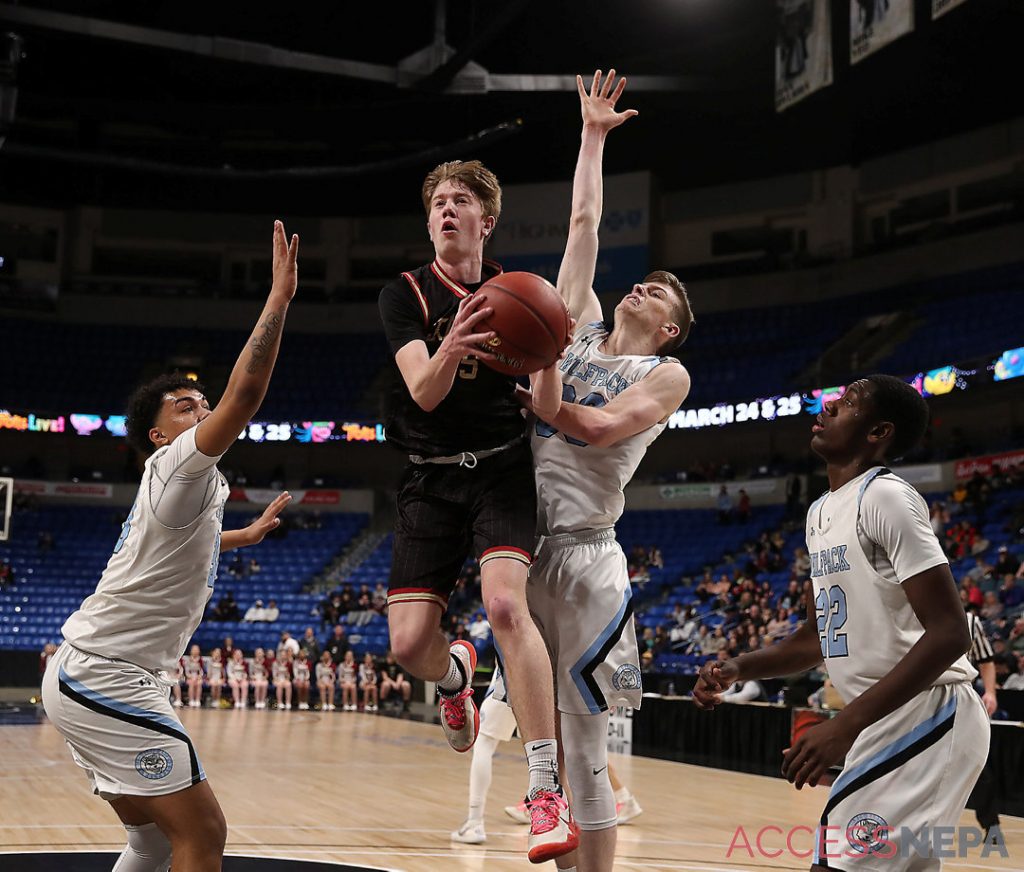 At a teleconference meeting of the Board of Directors on Wednesday, the state’s governing body for sports affirmed its position to have individual schools make decisions for starting practice based on their own situations.

Most schools in the Lackawanna Interscholastic Athletic Association are scheduled to start official workouts on time with a few exceptions.

“It is our feeling that if schools are able to, they should try to start on the first practice day and get as many of their practices in as possible, because if they can get their 15 days of preseason in and be ready to start on the first weekend, whether they start or not is not the issue, because there might be an interruption in the season, but if you can, get those three weeks in,” PIAA executive director Robert Lombardi said. “We would still like to see the preseason in so that if there is an interruption, you still have almost 10 weeks of the season to get your 22 or 24, or whatever the number of competitions in.

“If you wait until Jan. 31 to start, well, you’ve got to get three weeks of preseason in. Now that takes you to about the 18th of February, you are only going to have two weeks to play.”

In addressing Tuesday’s announcement from state Secretary of Health Dr. Rachel Levine that athletes must now wear masks while competing both indoors and out — which is a change from fall sports — the PIAA recommends school districts contact their solicitors regarding exceptions and that the organization is seeking further guidance on the mask rule for swimming and wrestling.

Lombardi cited Section 3a of the guidelines that refers to “the wearing of masks creating an unsafe condition,” and that a school solicitor could look at that.

“The board’s action was to follow the order of the Department of Health and instruct schools to consult with their individual school solicitors to see if they comply with an exception,” Lombardi said.

The PIAA reached out to Governor Tom Wolf’s administration for further guidance on the mask mandate, but received no feedback, Lombardi said succinctly.

Some of the concerns of the PIAA and its Sports Medicine Advisory Committee include pre-existing exercise induced asthma conditions, getting good oxygen while participating, and the possibility a mask comes off while competing.

The action of the board Wednesday is to recommend each individual school make its own assessment, however the mask mandate would impact athletes, coaches and officials for the upcoming state football, field hockey and volleyball playoffs this weekend, Lombardi said.

“Unless their school decides they may fit into an exception, otherwise the order … appears to say that in competition they are to be wearing them,” Lombardi said.

The PIAA is also seeking guidance on the mandatory mask wearing for swimming, in particular.

“We have a serious issue when it comes to swimming,” PIAA associate executive director Melissa Mertz said. “That is something we are going to push for clarification on. We are not sure that all of the sports were thought out when that was put in there. When you are talking about a swimmer turning their head and grabbing for air in the pool, we could have serious medical complications if we do not have some sort of clarification on that one.”

The PIAA also accepted a motion that permits virtual meets for some winter sports that include swimming and diving, indoor track and field, gymnastics, bowling, rifle and competitive cheer.

For example, for a swimming dual meet, each team competes at its home pool and submits times that are then combined and compared to times recorded at another school and scored.

The decisions to conduct virtual meets or head-to-head dual meets will be done locally based on what is best for the particular area of the state.

“The National Federation has come out with guidelines for virtual swim and dive meets, so we will follow those,” Mertz said. “We will seek further guidance for the other sports, We will be requiring an official to be at the respective pools so that we have official times recorded. Then, we would use a program, like Meet Manager, to merge those together to determine results.”

A recommendation was also accepted for a maximum eight-person tournament per weight class for wrestling with strong encouragement to conduct dual meets to discourage large gatherings.

The PIAA has not determined how that will impact the postseason, nor has it made any decisions regarding winter sports postseasons, as it tries to first finish the fall sports seasons.

There were other ideas and recommendations in wrestling for schools to use an intermission to clean facilities and to use two mats and go back and forth with matches while sanitizing the one not in use.

“That was a comment from our sports medicine committee that they don’t think getting anyone together of eight or more, whether it be an eight-team dual or eight-person individual bracket whether it be a regular season or postseason is in our best interest,” Lombardi said. “That was a recommendation from them. We have not made any final determination on postseason at this time.”

The PIAA Board of Directors is scheduled to meet again Dec. 9.