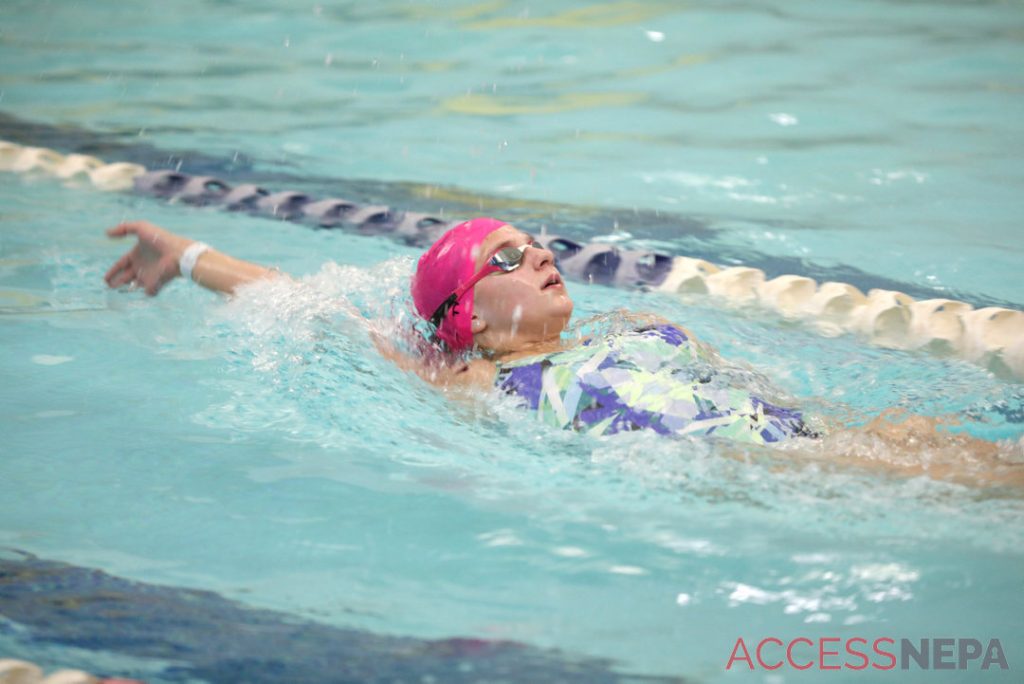 The Pennsylvania Interscholastic Athletic Association will meet today to address return to play policies when the winter sports season restarts Jan. 4 after a three-week shutdown in accordance with COVID-19 mitigation mandates from Gov. Tom Wolf.

There is a proposal on the agenda which outlines a “common theme” for PIAA member schools and athletic programs. Normally, the state requires 15 practice days before a contest is held between two schools. Because of the range in number of practices that have been completed across the state from teams that started and already played to those that have not practiced due to delays or stoppages because of the coronavirus pandemic, adjusted practice minimums are on the table.

The first official date for winter sports practice in the state was Nov. 20 and the first play date was Dec. 11, the day before the shutdown.

Dec. 4. Many schools started and completed at least eight practices. Others started at different dates and some have not practiced, which led the school superintendents to lock in Jan. 21 as the first date teams could play a contest in the LIAA.

The PIAA is looking to amend its approved procedure for school closures. That states that if a season is interrupted and a team cannot practice for seven consecutive days after the minimum 15 days of preseason practice is completed, it must hold two days of practice before returning to competition.

In addition, if a team cannot practice for 10 consecutive days, they must practice for three days before returning, and if the interruption lasts longer than 14 days, the team must hold four days of practice before a contest.

The proposal being looked at by the board as a baseline includes 10 days of practice before competition. If schools started practice, they need to complete a combination of practices to get to 10 before a contest is played.

“Those schools that completed a preseason — some have already played a contest — must get minimally 4 practices to resume play. This change is reflective of some areas of the state are moving to a later January start and if we use the standard 15 preseason practices, they will probably not be able to get much of a season completed. Ten days or two weeks of workouts appear reasonable from health and safety standard to start. To assist those sports where the school has to utilize off campus (community or private facilities) for their hosting this sport (swimming, bowling, rifle) the requirement would be five (5) days, not ten (10) days. These changes are for 2020-21 winter sports only.”

Therefore, based on a chart used by the PIAA, if a school has not completed any practices, it must complete 10 before a contest. It descends from there with one completed practice requiring nine practices, two requires eight, three requires seven, four requires six, five requires five and six or more requires four.

Also, the PIAA will discuss the winter sports schedules and the change of regular-season deadline, the change of district deadline and the extended season until March 27. All of these actions already were approved as ways to give teams the most opportunities for contests this winter.

The District 2 Committee is also set to meet Tuesday at 6 p.m. to adjust its postseason schedule and create minimum contest requirements for eligibility based on the late starts to the seasons by the LIAA and the Wyoming Valley Conference.