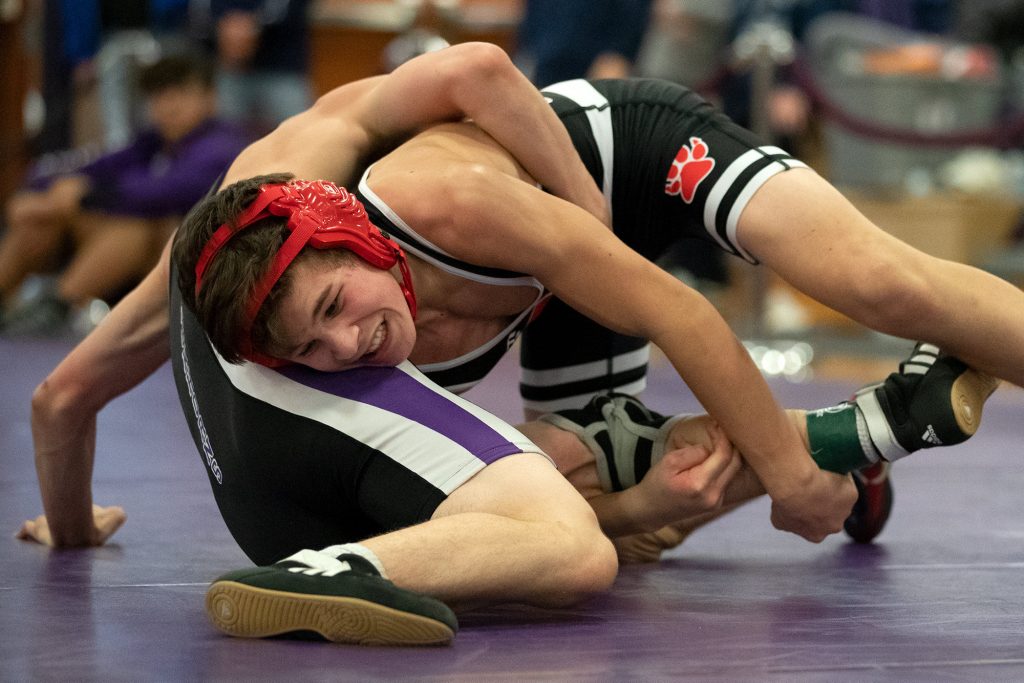 LIAA athletic directors met Thursday afternoon via teleconference to discuss plans moving forward after being directed by superintendents to delay the start to at least Dec. 4. Teams are required to complete 15 practices in the preseason before holding a contest against another school, which puts the first game date at Dec. 25.

With those instructions, the league schedule was adjusted for wrestling to move the two match dates in December to Jan. 9 and Jan. 16. Those two Saturdays were opened up after tournaments canceled. The Lackawanna League championship meet, which was scheduled for Dec. 19, is postponed to Feb. 20 and could be canceled based on the limit of an eight-team maximum for tournaments.

At its inception in 2010, the league tournament took place in late February for the first five years. It also was moved from its usual December date to the week before the District 2 individual championships during the 2016-17 season because of inclement weather.

“We just wanted to give as much time as possible for things to improve,” Delaware Valley athletic director Chris Ross said. “That’s sort of our Hail Mary to get it in.”

Teams will be allowed to pick up nonleague matches during January and February.

“That will fit into a puzzle because with all of the tournaments being canceled, our dates are wide open especially on Saturdays,” Montrose athletic director and LIAA athletic director group president Joe Gilhool said.

The Lackawanna League basketball schedule stayed intact. The girls varsity season start date is Jan. 4 and runs through Feb. 17. Boys varsity starts Jan. 5 and concludes Feb. 18. Teams that lose nonleague games because of the delayed start can reschedule those games for after Dec. 25.

There was some concern as to teams meeting the state minimum number of contests to qualify for the District 2 tournament. The PIAA requires a schedule of at least half the maximum number of games, which is 22 for basketball, and the completion of a third of them, or eight games. The Lackawanna League schedule includes 13 games for teams in Division I and Division II, and 14 games for teams in Divisions III and IV.

“If the number is given at the district level (is higher) that could pose a problem,” Gilhool said.

The first Lackawanna League swim meet was scheduled for Dec. 11. League swimming president Scott Gower will schedule a meeting with athletic directors to adjust the schedule and address any guidance from the PIAA and Gov. Tom Wolf’s administration regarding the new mask mandate for athletics.

Swim schools also have the option to compete in virtual meets, which Gower will also address.

The LIAA was informed through a call with Hazleton Area athletic director Fred Barletta that most schools in the Wyoming Valley Conference are scheduled to start official practice on time. The exceptions are Wilkes-Barre Area, which will start Nov. 27; Wyoming Area and Tunkhannock on Dec. 1; and Crestwood on Dec. 14.

Many LIAA athletic directors also indicated their athletic programs would continue with voluntary workouts leading into the Dec. 4 start date, which is allowed at the varsity level only by the superintendents. However, others, like Dunmore, which suspended activities indefinitely Wednesday, will not, athletic director Mark Finan said.

The LIAA is expected to finalize the winter plans at its next meeting Tuesday. The organization also plans to address restrictions for indoor events in regard to spectators and the large gathering guidelines issued by the state. Some schools already formulated individual plans that accommodate some fan attendance at events.

“We are mainly going to finalize the direction of our schedule,” Gilhool said. “It’s going to be a really packed schedule in January and early February. I know school districts are going to be pushed to get more games in in a quicker time frame. Three games a week are probably going to happen. I hope school districts don’t try to get 22 in, but I am sure they will.

“It will be each individual school’s decision, so that is up to them.”