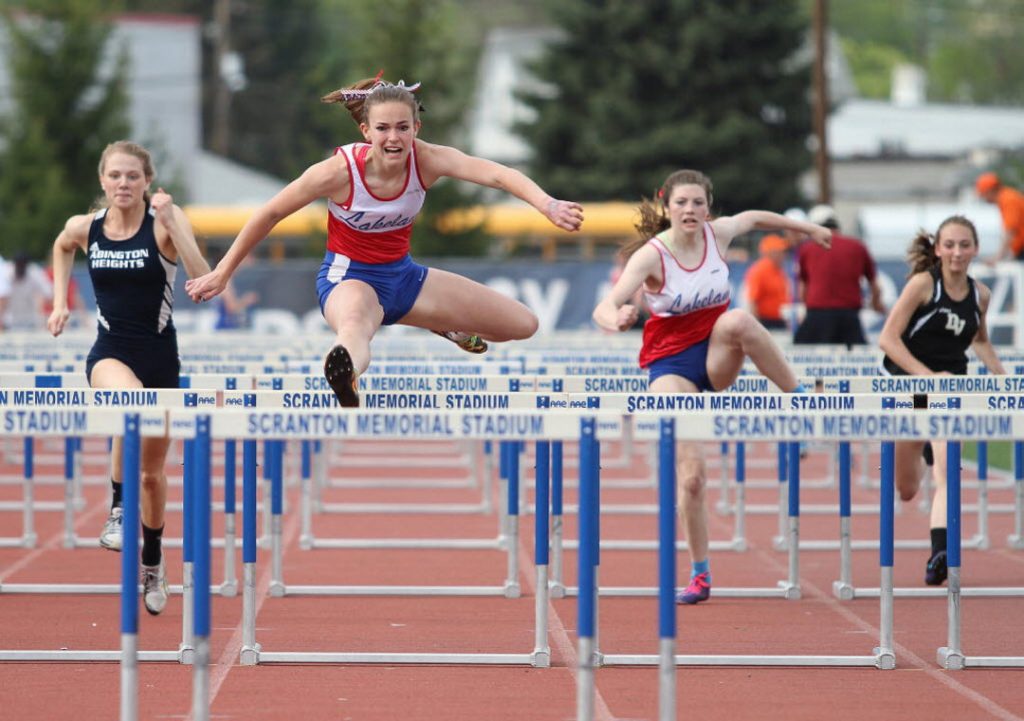 On Tuesday, the Lackawanna Track Conference was scheduled to hold the annual Robert Spagna Championship meet.

That is canceled. And without beating a dead horse, we know why.

This spring, as active high school sports stopped, ON THE BLOG decided to do some research. History has always interested me when it comes to high school sports. I do, of course, hate being asked who is the greatest of all time, because there are just too many factors. Era, running surfaces, training, timing systems, coaching have all improved even in single year increments.

What I always tell people about track and field is:

And ON THE BLOG has seen a lot of greatness.

What makes the LTC champions so unique is that there is no separation for classifications in the races, which is not how the district or state champions are determined.

So, with this being a week where we normally would crown the latest Lackawanna Track Conference individual event and team champions, let’s take a look at the past champions.

That’s right, there were long nights when the computer stayed on late and we researched and researched. Reminded me of when classmates stayed up to finish their senior thesis.

Full disclosure. … Track and field media coverage was hardly a priority way back when, so gathering first names became the most daunting challenge of this project. If there are any missing in the lists, and you know who said person is, please let us know.

Before we start looking back, here are a couple of notes to remember.

TUESDAY: The Sprints and Dashes

FRIDAY: The Jumps and Pole Vault 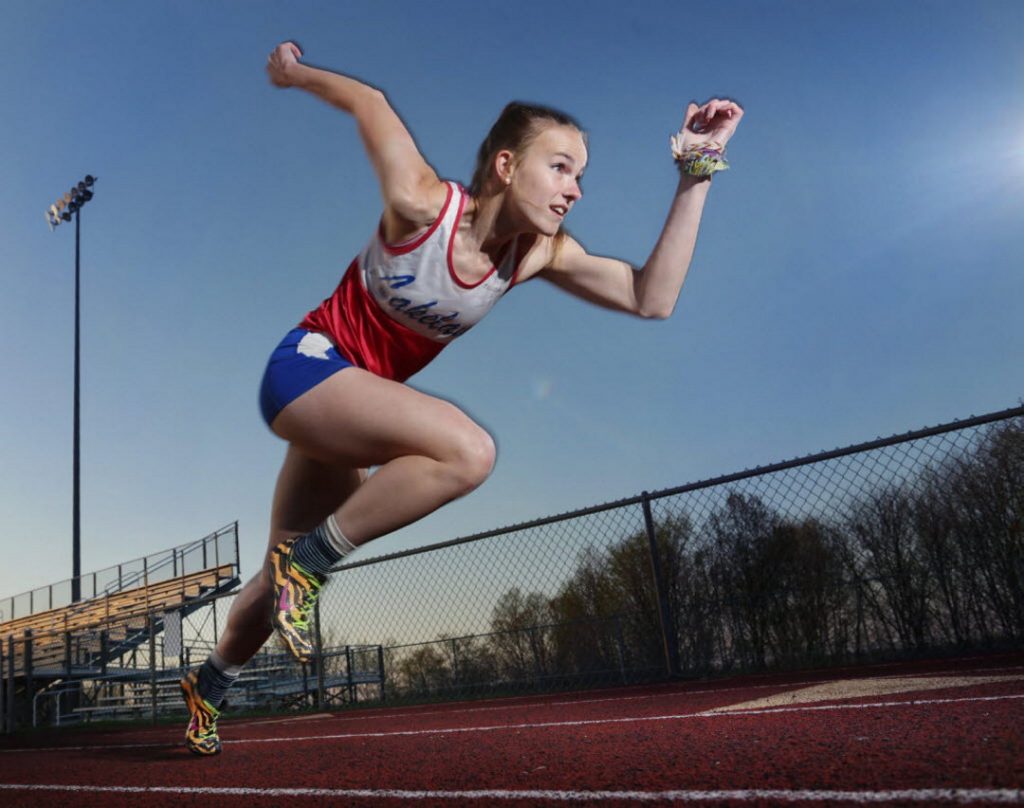 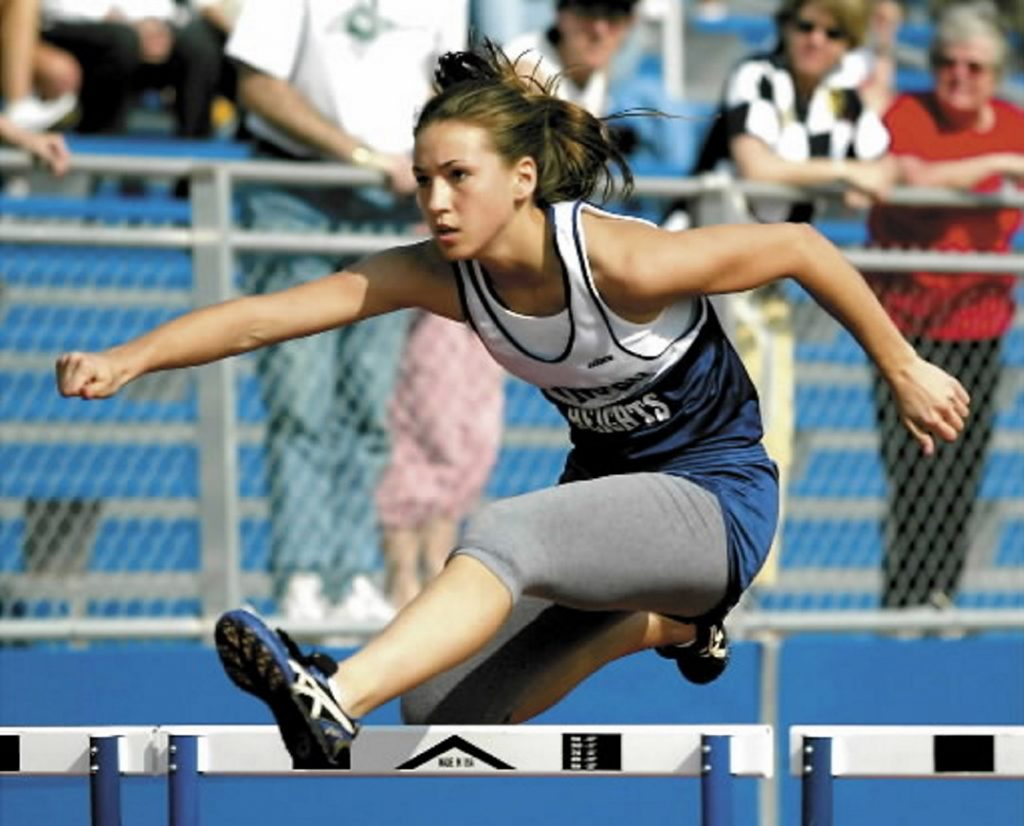 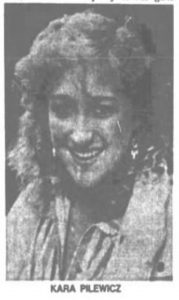