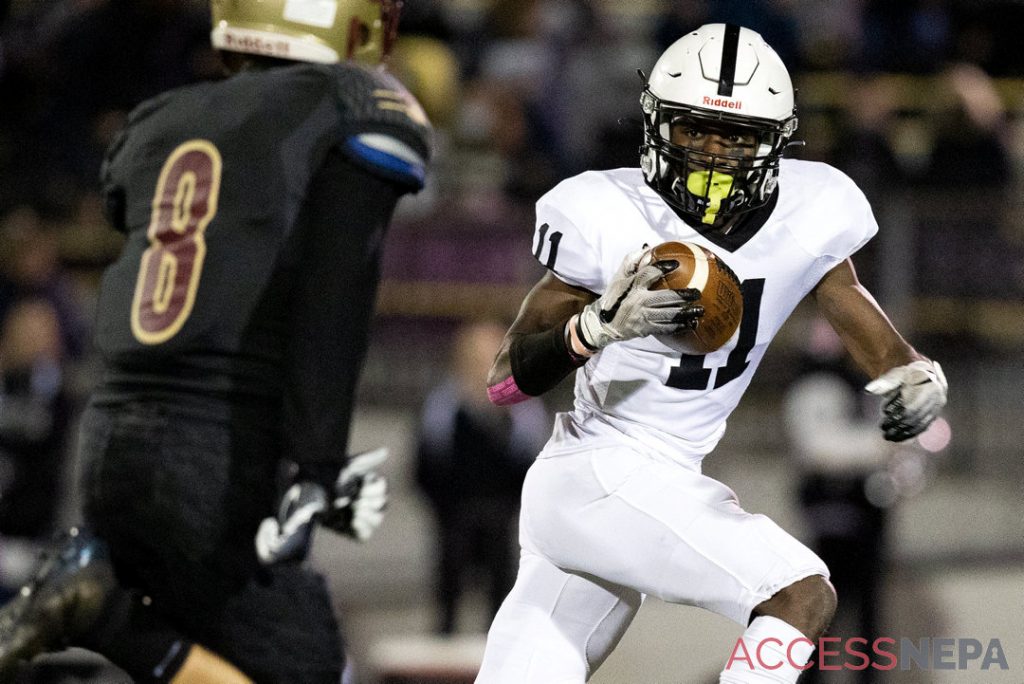 Heading into the District 2 Class 6A championship game, Delaware Valley football coach Keith Olsommer overheard his players talking about how the title goes through Milford.

Not only have the Warriors won all five District 2 Class 6A championships since the Pennsylvania Interscholastic Athletic Association expanded to six classifications, they are 16-0 against District 2 Class 6A opponents in that time, winning by an average of 25.6 points.

Also in that time, the Warriors are 8-1 in the district postseason with their only loss coming against Williamsport in the 2016 subregional final.

This weekend they enter the state playoffs for the fourth time when they travel to play District 6 champion Altoona on Friday at 7 p.m. 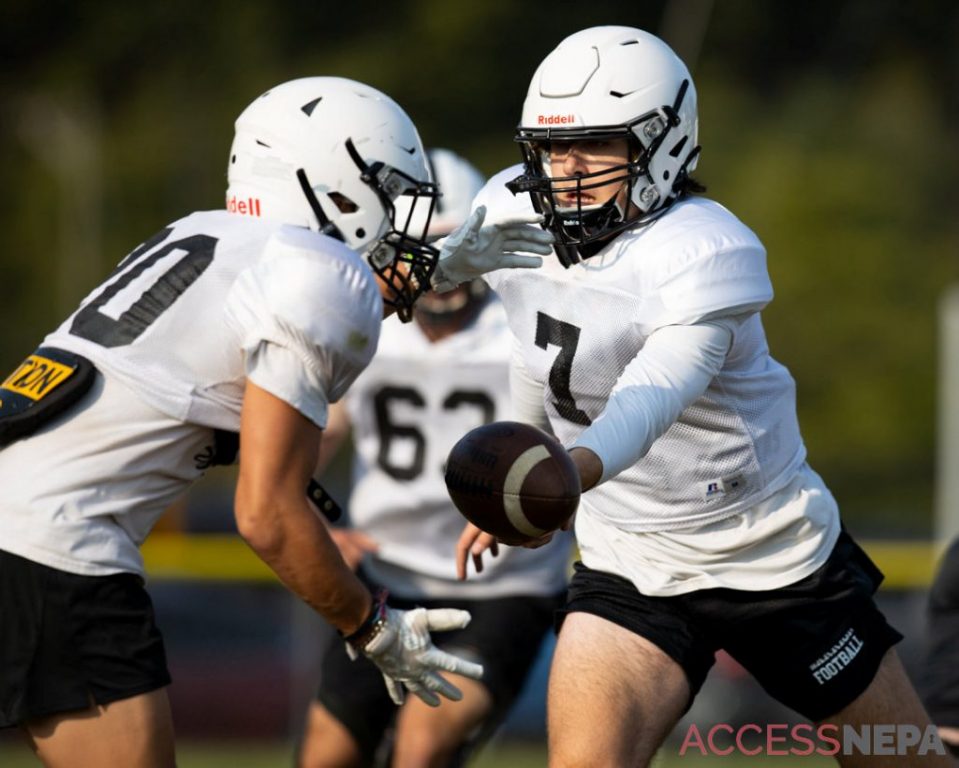 The Bucks (3-2) host District 12 champion Bishop McDevitt (Wyncote) on Friday at 7 p.m. in a rematch from last season when Bishop McDevitt won, 28-13. The Royal Lancers (2-1) are coming off a 14-0 win over Conwell-Egan. Their loss is to defending PIAA Class 5A champ Archbishop Wood.

This is the 23rd time the Bucks reached the postseason since the state moved to the district playoff format.

Lakeland reached the District 2 playoffs for the 22nd time and sixth straight season.

Lake-Lehman is making its 14th appearance and seventh straight in the District 2 playoffs.

On Friday, Wallenpaupack is at Western Wayne, Mid Valley is at Honesdale.

Lackawanna Trail is at Riverside in a game that moved to Sunday at 6 p.m.

Riverside is planning to play a second game this season against Mid Valley on Nov. 13. The Vikings won the first meeting, 42-36.

Two extra games will max out Riverside’s schedule. The two opportunities give quarterback Johnny Gilchrist a shot at becoming the Lackawanna Interscholastic Athletic Association’s all-time leader in career passing yards. The senior has 6,814 yards, trailing only Lakeland’s Evan Kraky, who had 7,447 from 1998-2001.