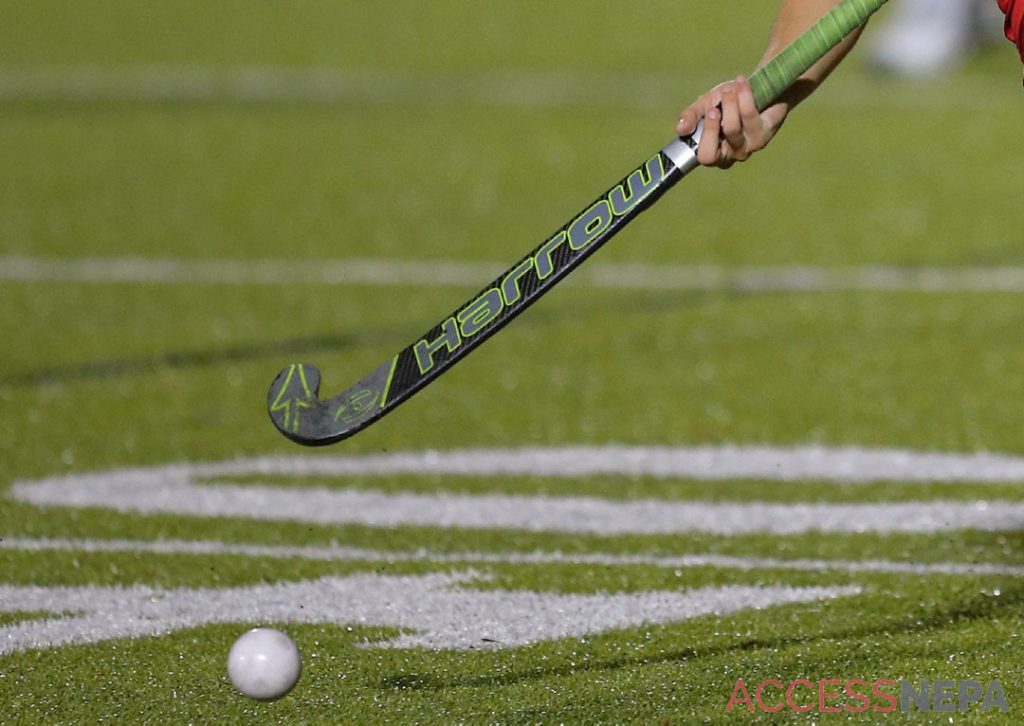 The Pennsylvania High School Field Hockey Coaches Association has released its All-State and All-Academic teams for 2020, and several players from Crestwood and Hazleton Area were among those rewarded for their accomplishements this season.

Crestwood, which surprised defending state champion Wyoming Valley West in the final to capture the District 2 Class 2A championship this season, had four players named to the All-State team in Class 2A. Mallory Moratori and Taylor Yeager were both second team selections, while teammates Isabella Caporuscio and Emma Guydish were chosen honorable mention.

Hazleton Area senior Gabrielle Cavenas, who helped lead the Lady Cougars to the District 2 Class 3A championship game, was named honorable mention in Class 3A.

Ten players from Hazleton Area and seven from Crestwood landed on the All-Academic Team. In order to be recognized, a player had to be a junior or senior varsity starter or primary reserve, with a total grade point average of 87 percent based on a 100 percent grading scale.