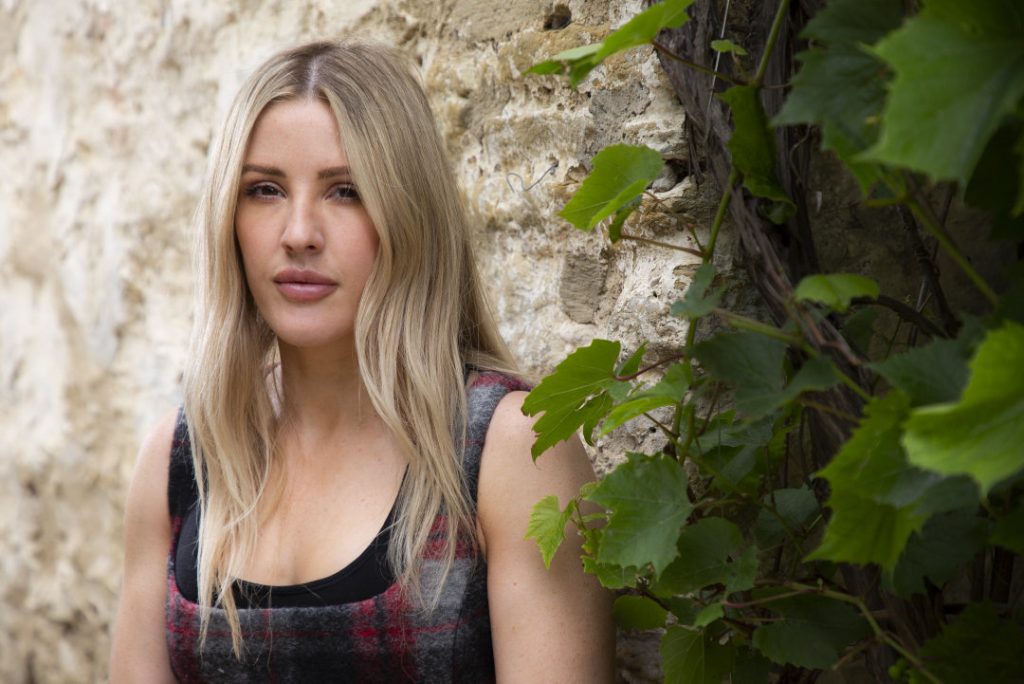 Women’s voices in spotlight in latest from British singer-songwriters

THE BAD: “Blue” is your typical indie pop collection. It holds together but doesn’t shake up the formula. You’ve been here before.

THE NITTY GRITTY: The record is broken up into two parts. The first three-quarters finds Goulding churning out multi-dimensional mid-tempo tracks big on choirs, string arrangements and rousing choruses. Songs such as “Power” and “Tides” are soulful, sweeping and (sometimes) beat-heavy.

The final quarter is a collection of collaborative singles (some previously released) where Goulding gets funky assistance from the likes of Blackbear, Lauv and Diplo. The most memorable moments are here, but Goulding has always shined brightest on her singles.

It’s a lot to take in during one sitting, with the songs blending together after a while. “Blue” also slips easily into the background. But there’s nothing wrong with music for pleasure. You don’t need grand statements and intricate arrangements every time.

Laura Marling — ‘Song for Our Daughter’

THE BAD: Nothing. Give the record some time to fully seep in, though. Much of “Daughter” is soft and down-tempo. At first, the collection FEELS like a downer, but it’s really not.

THE NITTY GRITTY: Marling writes much of these songs from the perspective of a mother telling stories and giving advice to her child. The songwriter doesn’t actually have any children but used the character (for lack of a better term) as a narrative tool.

Taken as a whole, “Our Daughter” is warm and delicate. It sways in spots (“Fortune”) while bringing us to our feet during others (“Strange Girl”). And there’s just enough variation to keep the whole affair highly engaging.

THE NITTY GRITTY: “Feeling” came out less than a year after 2019’s “Charli.” Aitchison conceived and recorded the album in about two months during COVID-19 quarantine. With her creative spirit fired up, she hit Zoom and Instagram, collaborating with peers and getting opinions directly from fans. So we get sort of a group effort recorded in an artist’s complete isolation. Aitchison pulls it off, delivering a playlist big on both relentless bangers (“Pink Diamond”) and more melodic pop-oriented tracks (“Detonate”).

“Feeling” works because Aitchison gets the balance right between noise and polish, a party vibe and the quiet, experimental excitement and comfortable formula, and the mainstream and the underground. Most modern pop listeners won’t like it all, but chances are, they’ll like SOMETHING. But that’s been indicative of her work since the very beginning. Why should a pandemic change all that?