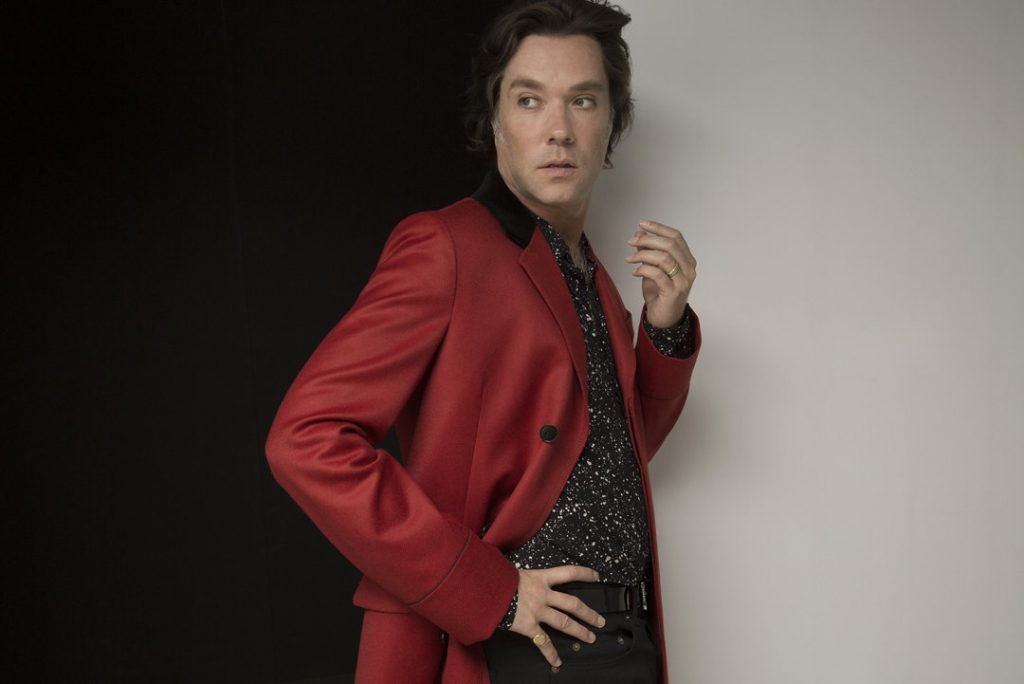 THE GOOD: Norwegian singer-songwriter Sondre Lerche is back with his ninth.

THE NITTY GRITTY: The guy started young, releasing his striking debut “Faces Down” when he was just 19. Lerche has always sounded older and more sophisticated than his actual age. And as time (and subsequent records) passed by, the years caught up to his talents. But “Patience” still doesn’t sound like anything created by someone who hasn’t hit 40 yet.

As usual, there’s a timeless quality to Lerche’s music, often described as indie pop perfection. Here, the best moments are tightly driven and skillfully woven cuts such as “You Are Not Who I Thought I Was” and “That’s All There Is.” “I Can’t See Myself Without You” is a shuffling, feel-good ray of sunshine. “Why Did I Write the Book of Love” finds delicate melodies and flute trills riding a divine bossa nova rhythm.

BUY IT?: Oh yes. Especially if you find yourself looking to step out of the darkness. This one will make you smile.

THE NITTY GRITTY: Gough took his time with “Shoes,” and it shows. This is one finely crafted indie pop album. Each moment matters, with practically every song a potential single. The man’s records usually aren’t this fully produced, and yet he doesn’t go too far in that direction. “Shoes” never feels overly calculated or syrupy, despite the abundance of “relationship” songs.

Tracks such as the plucky “Is This a Dream” and the swaying “I’m Not Sure What It Is” are prime examples of Gough’s satisfying songcraft, with fetching melodies riding cool arrangements. And despite this affair’s overall tightness, there’s still room for experimentation with different sounds, textures and rhythms. “Shoes” not only keeps you pleasantly interested but also surprises you more than once. Here’s hoping we don’t have to wait another decade for more.

THE NITTY GRITTY: After releasing the Mark Ronson-produced “Out of the Game” in 2012, Wainwright spent years kicking around the opera world and then released an album of Shakespeare sonnets. Diehard fans probably followed him into these ventures; the rest of us waited for a return to form.

“Unfollow the Rules” is our reward for being patient. Produced by Mitchell Froom (Bonnie Raitt, Neil Finn, Sheryl Crow), the record plays like an overview of Wainwright’s entire career from 1998 to 2012. All of these new tracks revisit styles the singer embraced in the past, so there’s quite a bit of variety.

“Trouble in Paradise” and “Hatred” show off the guy’s melodic rock chops. The title cut and “Early Morning Madness” display his flair for the dramatic and lush arrangements. The folk-tinged “Peaceful Afternoon” finds Wainwright settling into middle-aged domestic bliss. All of it works.