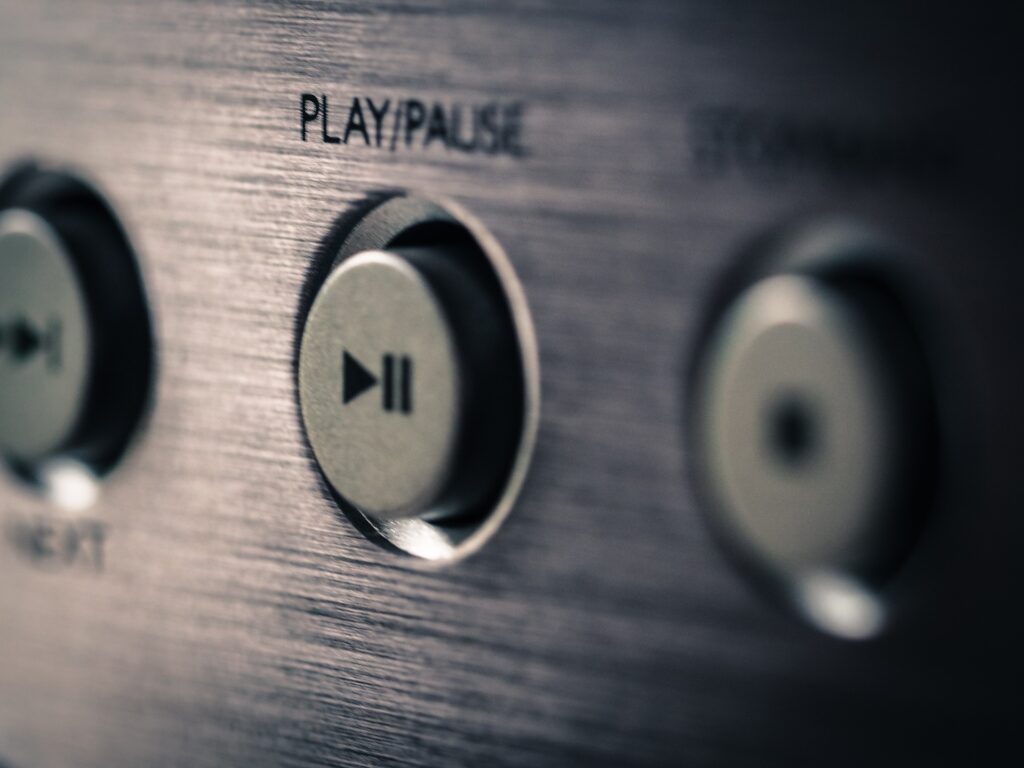 Trio of rock sequels worth the wait

THE NITTY GRITTY: These guys SOUND like the West Coast — tight harmonies, a loose groove, cruising guitars, a touch of blue-eyed soul and the occasional ocean reference. “Violet Street” finds the guys taking it easy while still bringing on the multi-layered rhythms and a splash of synth for added color. “Café Amarillo” sneaks up from behind and slowly builds upon snappy beats and ghostly back-ups. “Megaton Mile” crackles and booms on thick bass lines and a trip-hop kick. “Shy” is anything but, riding layer upon layer of forward momentum; it’s a song that would easily fit on any Unknown Mortal Orchestra album. “Gulf Shores” is more ethereal, colored in blue moods yet still carried by a pure rock thrust. “Violet Street” never stands in one place for very long. That’s its appeal. You never know where you’re going next, right up until the gentle “Tap Dancer” offers up the perfect audible sunset.

Vampire Weekend — ‘Father of the Bride’

THE NITTY GRITTY: Frontman Ezra Koenig left New York for Los Angeles. Longtime member and producer Rostam Batmanglij quit (but remains an outside collaborator). The band signed with a major label (Columbia), and now gives us what is probably its most “American” album to date. “Father of the Bride” is a sprawling, often messy (in a good way) effort. As usual, the guys bring in musical elements from all over the proverbial map and somehow make it work. Baroque melodies bounce off direct rhythms. String sections cozy up next to funky guitars. Songs flirt with everything from Celtic reels (“Rich Man”) to Latin jazz (“Flower Moon”). HAIM’S Danielle Haim nearly steals the show on a handful of country-flavored duets with Koenig (intimate opener “Hold You Now” and the bouncy “Married in a Gold Rush” are definite highlights). The band is progressing gracefully. “Bride” is a rare case of being worth the half-decade wait.

THE NITTY GRITTY: The focus of the band remains singer/songwriter Adrianne Lenker. She writes the songs, and her voice is the guiding force behind them all. Yet, the three guys behind her are equally important to the equation. Max Oleartchik (bass) and James Krivchenia (drums) make up a gentle but airtight rhythm section, while second guitarist Buck Meek places harmonies in all the right places. On “U.F.O.F.,” they’re the ones who create the spaced-out, dreamy backdrops over which Lenker brings her characters and otherworldly creatures to life.

When all the pieces fall into place, Big Thief recalls sparse Kristin Hersh solo records, Marissa Nadler’s forest jams and the Innocence Mission (if you crossed it with just a hint of vintage shoegaze). The whole concoction ends up a gorgeously fragile set of songs in which you can’t help but get completely lost. And once you enter Lenker’s glistening world, you won’t want to come back.