The Dip — ‘The Dip Delivers’ 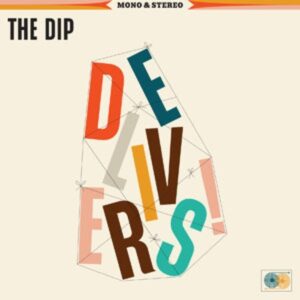 THE GOOD: Seattle-based modern soul revivalist group the Dip is poised to break out nationally with its second album.

THE NITTY GRITTY: Led by charismatic frontman Tom Eddy (also of electronic outfit Beat Connection), the Dip is yet another band bringing the ’60s Memphis soul aesthetic back into the spotlight. Other such artists include Alabama Shakes, the Heavy and Nathaniel Rateliff.

With the Dip, the horn section is just as important as the guitars. The rock solid backbeats never waver. And rock instrumentals are NOT a thing of the past. “Delivers” boasts two such non-vocal tracks, the lively “Starcastle” and the more reserved closer, “Sea Snake.”

When Eddy grabs the mic, we’re treated to undeniably unaffected gems, such as the popping “Best Believe” or slick and seamless “She Gave Me the Keys.” The band also knows its way around a smoky, heartbreaking ballad. Check out the low-burning “Adeline.”

BUY IT?: Definitely. The Dip doesn’t just deliver — it shouts, shimmies and simmers, too. 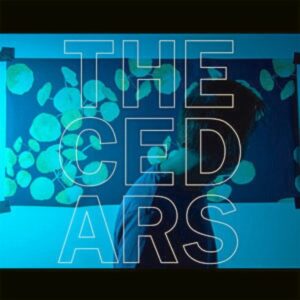 THE NITTY GRITTY: After a near-death experience in a van accident while touring, singer/songwriter John Vanderslice stopped making his OWN music and became a full-time producer. But you can’t keep fiery creativity down.

“The Cedars” is his first record in five years, an atmospheric collection inspired by a geologically unique 11-square mile canyon in West Sonoma County, California. Vanderslice hunkered down in his own Tiny Telephone recording studio and created something sonically dense and very strange.

Whether it’s the haunting calm permeating “Spectral Dawn,” the forward chug carrying “Oral History of Silk Road 1” or the melancholy colored pop forming “Henry Ford Gymnasium,” Vanderslice brings the analog and electronic together to great effect. “The Cedars” is equal parts guitar-based songs and otherworldly sounds and beats. It’s a clear case of lofty ambitions actually paying off. Vanderslice creates harmony and balance in the most unexpected places.

BUY IT?: Absolutely. And make sure you listen after dark … with headphones. 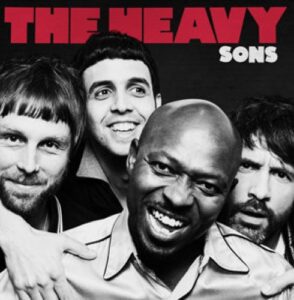 THE GOOD: British soul revivalist group the Heavy returns with its fifth.

THE NITTY GRITTY: Other than Nathaniel Rateliff’s brief flirtation with novelty hits in the form of the uncharacteristic “S.O.B.,” the Heavy has always been the most FUN of all the neo-soul bands. Its crunchy, multi-layered beats; big riffs; snappy horns; occasional goofy samples and catchy yet jagged sing-a-longs are the stuff of legendary party records.

“Sons” sticks to the formula while carrying it even further. For every manic jam, such as “Heavy for You” or “The Thief,” there’s a song with either a shiftier (“Put the Hurt on Me”) or more serious (“What Don’t Kill You”) vibe. But Heavy albums have always possessed that delicate balance keeping the over-the-top bits from completely taking over. “Sons” simply is another collection of dusty, dirty (mostly upbeat) ditties that feel more grounded in the Deep South than their actual English roots. Ain’t nothing but a good time. Ain’t nothing wrong with that.