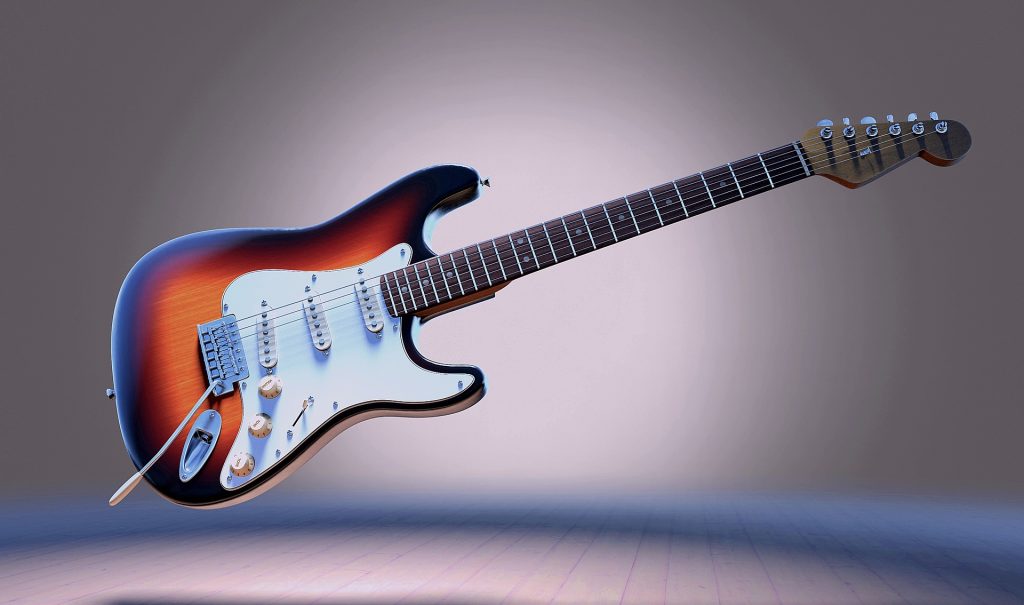 THE GOOD: American alt-rockers the Offspring return with their 10th album (first in nine years).

THE BAD: Was “Bad Times” worth the wait?

But now it’s here, another late-career effort from an aging punk band. For the most part, “Bad Times” isn’t terrible. At least the group stayed away from novelty drek like “Pretty Fly (for a White Guy)” and “Original Prankster.” Instead, we get the usual rants about the government, addiction and disenfranchised youth (written by a 55-year-old Dexter Holland). “We Never Have Sex Anymore” is the only foray into non-societal stuff.

Still, the riffs and hooks are all present and accounted for. The only major misstep is an orchestral reworking of 1997’s “Gone Away.” Trust me, skip that.

Dinosaur Jr. — ‘Sweep It into Space’

THE NITTY GRITTY: This is the fifth Dino record since the 2006 J. Mascis/Lou Barlow reunion. Who thought it would last this long and never sound tired at the same time? Throughout the original Mascis/Barlow years, the ’90s “solo J.” era and now the new stuff, we still haven’t received a bad album within the catalog.

Co-produced with Kurt Vile, “Space” is the band’s latest melodic, and of course loud, collection. Mascis handles most songwriting duties, but Barlow gives us a couple of tempered breathers. Murph pounds the drums as usual. Better moments include rousing opener “I Ain’t” and the punchy, riff-heavy “Hide Another Round.” But there isn’t a complete dud on the playlist. Dinosaur Jr. is reliable. You know exactly what you’re going to get from each album. But its style and songs are timeless. That’ll probably never change.

THE GOOD: California alt-rockers Weezer come back with their 15th (and second this year).

THE BAD: The band’s first four albums are damn near perfect. After that, the catalog is extremely hit-and-miss. “Van Weezer” doesn’t change that.

THE NITTY GRITTY: This album was set for last spring but delayed because of the pandemic. That’s why we got “OK Human” back in January; the boys finally wrapped up that mellow project instead of going on tour last year.

“Van Weezer” was always meant to be a back-to-basics guitar record, and that’s precisely what it is: Rivers Cuomo’s love letter to hard rock and glam metal. But despite some finger tapping during the guitar solos, the album doesn’t rock much harder than past Weezer efforts.