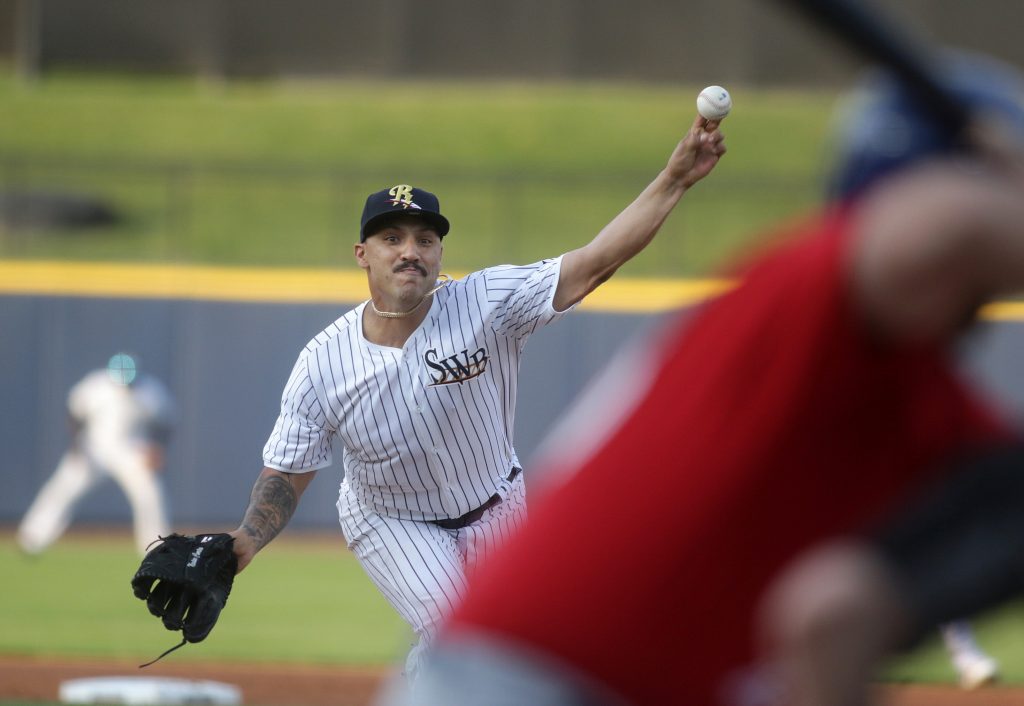 A 1.20 ERA. Four scoreless appearances in five games. In 15 innings, 18 strikeouts and just one walk.

This kind of a run is nothing new for Nestor Cortes Jr. whenever he’s wearing a Scranton/Wilkes-Barre RailRiders uniform. With four scoreless innings against Buffalo in his first start of the season Tuesday, the 26-year-old southpaw lowered his career ERA at Triple-A to 2.98 in 47 games.

The New York Yankees added him to the 40-man roster Sunday and called him up.

“I feel like I got a lot to prove still,” Cortes said. “Even though I’ve had a little bit of success here in Scranton but it’s something that I always carry on, chip in my shoulder trying to compete with all the other guys and and kind of make a name for myself still.”

This version of Cortes might be a little bit different. His first four appearances were out of the bullpen, so he was able to be more aggressive knowing he likely wouldn’t face the lineup a second time. Add in his array of deliveries and arm angles and hitters had lot to think about in a short period of time. But RailRiders manager Doug Davis also said Cortes’ velocities have ticked up this year.

“I feel like that’s always been a knock on me, where I don’t throw as hard enough to be successful,” said Cortes, who also raved about the work he’s done with RailRiders pitching coach Dustin Glant. “So I put it on myself to try and learn more about the weighted balls and warm up my body. Even like with Larry (Adegoke), the strength coach, we’ve done workouts to actually enhance the velocity. So I think that, it’s it’s been a part, little by little, trying to get everything together; more like mechanics and stuff you do in the weight room. I mean, there’s so much that goes into it. Like I said, every day, we don’t show up at 7, we show up at 2:00, 1:00. So, working day in and day out has been huge. And I think hopefully I’m not I’m not that 88 guy anymore, 89. Hopefully I’m that guy you guys saw tonight, 91-93. So hopefully, keep it going.”