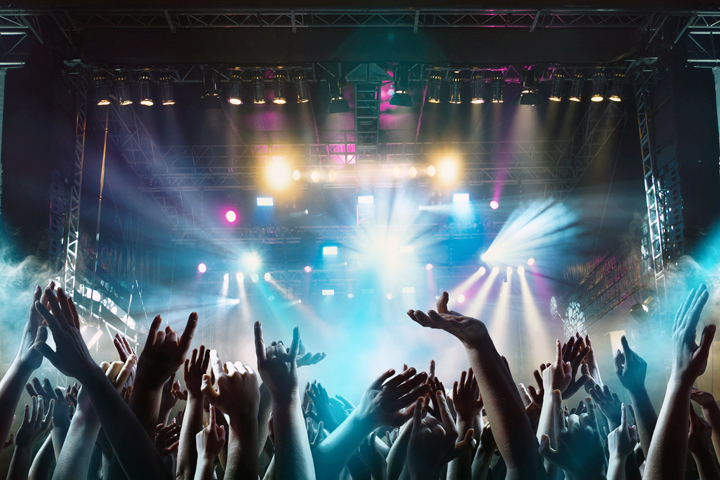 THE NITTY GRITTY: The band’s history is similar to that OTHER New Zealand pop/rock outfit, the Bats. Both groups started around the same time on Flying Nun Records, conjuring up melodic bits of gorgeous jangle pop. However, DFP’s professional trajectory is somewhat disjointed. It was never as prolific as the Bats and was mostly inactive after the mid ’90s.

“Harry” is a very welcome return, though — a tight 10 tracks built on catchy hooks and basic yet slick arrangements. Dons Savage still writes all the tunes. Bright songs such as “Looking at Girls” and “Groovy Girl” immediately slap a smile on your face before getting lodged in your gray matter for days. Gentler moments such as “Dead Bird’s Eye” and the title cut are just as effective, even as they’re sneaking up from behind. Hopefully, this is the dawning of a new and more active era for DFP.

THE GOOD: Philly indie outfit Clap Your Hands Say Yeah is back with its (his) sixth.

THE BAD: “Fragility” gets heavy-handed and political in spots, but the melodies are solid.

THE NITTY GRITTY: At this point, group founder Alec Cusworth is the only permanent member left; CYHSY is a band in name only. “New Fragility” becomes a platform to release all his frustrations. It’s Alec’s show exclusively, and he takes full advantage of the situation.

Tracks such as “Hesitating Nation” and “Thousand Oaks” look at a crumbling America through Cusworth’s eyes. His quivering singing style is the perfect vehicle, carrying equal amounts of anger and sadness. Meanwhile, an intimate string section adds melancholy color to the usual guitar/bass/drums lineup. More ornate pieces, such as “Went Looking for Trouble,” even find progressive elements creeping into the usually stark mix.

“New Fragility” ends up a logical step forward, with the man striking out on his own to keep the CYHSY project afloat. Thankfully, the transition doesn’t feel forced.

THE GOOD: British alt-rockers Maximo Park are back with their seventh.

THE BAD: This release would have been a bigger deal a decade ago. Now, it may slip through the cracks. That’s a shame because the record is better than expected.

THE NITTY GRITTY: These guys are survivors. Their debut, “A Certain Trigger,” came out 16 years ago. British rock was going strong with bands such as Bloc Party, Franz Ferdinand, Futureheads and whatever acts were rising out of the ashes of a shattered Libertines.

Maximo Park hasn’t changed its formula much. We still get catchy, punchy tracks carried by front man Paul Smith’s nervous vocals, jagged guitar riffs and an endless supply of forward momentum. Tunes such as “Baby Sleep” and “All of Me” immediately send us jumping about the room.

The guys were always good at the softer stuff, too. Here, “Feelings I’m Supposed to Feel” is a strong example of their more sensitive side. “Nature” is simply MP being itself, and in 2021, that doesn’t sound the least bit dated.