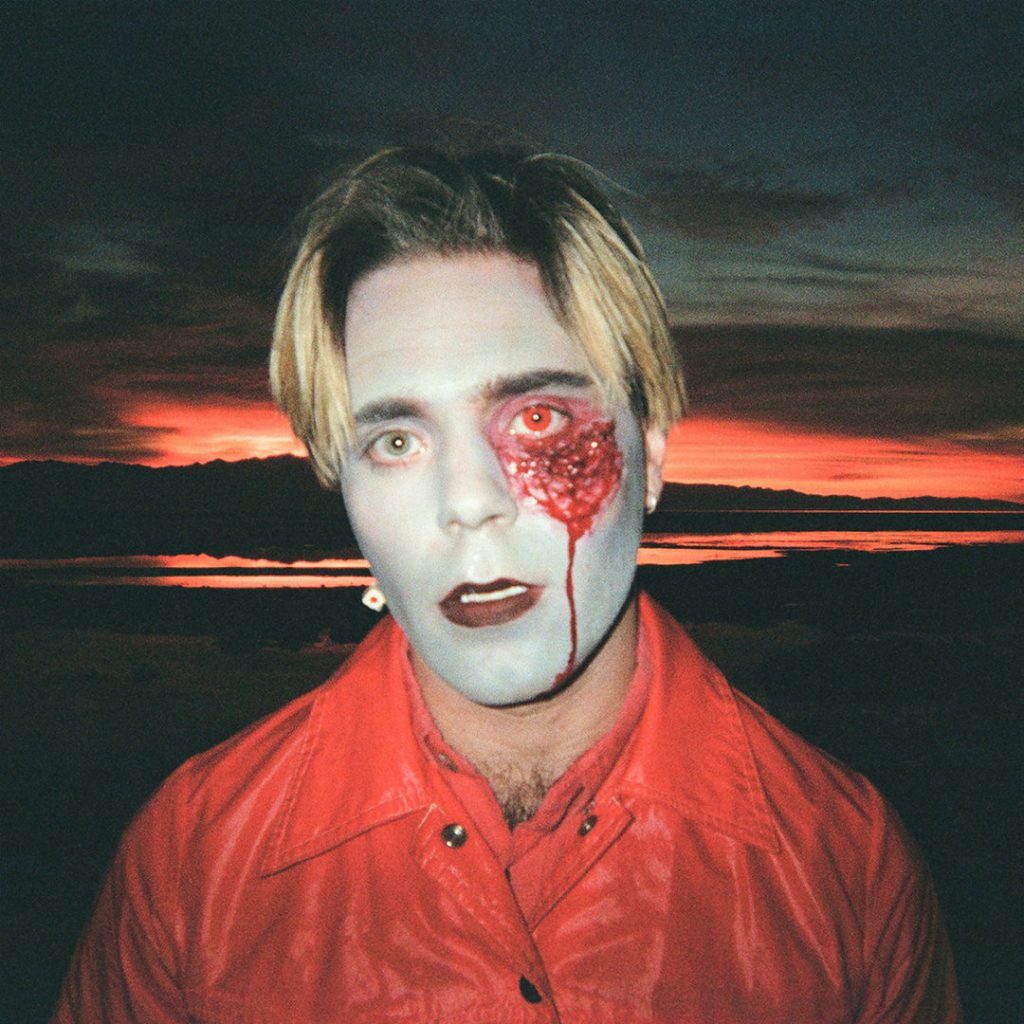 THE BAD: “Swans” has its highs and lows. But the album is more flash than filler.

THE NITTY GRITTY: Fronted by Adam Klopp, the guy with an angelic voice, the band plows through 10 tracks recalling the best neo-romantic and new wave stuff from the mid 1980s. There are bits of A Flock of Seagulls in the guitar riffs and echoes of New Order in the basslines. Klopp’s voice falls somewhere between those of Jimmy Somerville and Brian Ferry.

Songs such as majestic opener “It’s Over” and the driven “Eat the Frog” are all about sparkling moods and grand melodies. And even when a composition lacks a memorable chorus (some of these tracks blend together), the overall effect isn’t diminished. “Swans” as a whole is an uplifting experience with pure and frothy fantasy and escapism. And by the time the title cut softly winds down the record, we’re ready for a repeat trip. Why not?

THE NITTY GRITTY: STRFKR started out as the solo project of frontman/multi-instrumentalist Joshua Hodges (then a member of Sexton Blake). As sometimes happens, the side gig took off and soon overshadowed the player’s main band. A new group had to be formed. Over a decade later, here we are.

“Life” is a logical progression in Hodges’ catalog. We get more synth-heavy pop/rock songs with danceable rhythms. Tracks from the album wouldn’t feel out of place on a playlist with Tame Impala, Neon Indian or Painted Palms.

Songs like “Second Hand” and “Sea Foam” show off the band’s ability to slam us with a catchy melody. But “Life” isn’t a one-mood affair. Lyrically dark in spots, it juxtaposes the big hooks and foamy arrangements with a bit of bleakness. And the record explores ambient instrumental territories as well (“Cold Comfort”).

THE BAD: If you thought Foster the People and Neon Trees made forgettable records, you ain’t heard nothing yet.

THE NITTY GRITTY: Dave Bayley and his crew take us through 45 minutes of hip-hop beats, whirring synths, psychedelic overtones, predictable hooks and personal ‘90s recollections. I liked the bouncy “Your Love (Déjà Vu)” and the swirling, layered “It’s All So Incredibly Loud.” I’m sure you can find a few tracks made for dancing or chilling.

As a whole though, “Dreamland” is a bore. Click tracks and routine melodies will only push things forward so far. A definite sense of “sameness” begins to take over the record at the halfway point. Most of the time, Bayley can’t shake us enough to take notice, and his music melts into the wallpaper. So when smooth and trippy closer “Helium” finally kicks in, you’re either sort of digging the vibe, already disinterested or asleep.

BUY IT?: Probably not.