Latest from Teen, Meat Beat Manifesto, Lust for Youth worth a buy 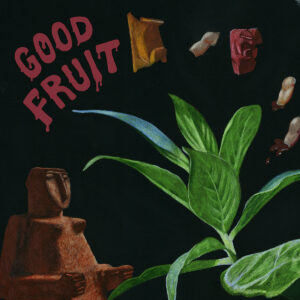 THE GOOD: Brooklyn female synth-heavy outfit Teen comes back with its fourth.

THE BAD: A couple of semi-duds here, but overall, a solid effort.

THE NITTY GRITTY: Analog synths tend to make everything sound like 1981. The trick is to bring those electronic bleeps and blurbs into a modern setting and form something that doesn’t sound STRICTLY retro. Teen pulls that off here.

Fronted by Kristina “Teeny” Lieberson, formerly of other Brooklyn band Here We Go Magic, the group switches on and delivers slick compositions built on clicking rhythms, whirring countermelodies, bold hooks and harmonies straight off an old Shakespeare’s Sister record. Better moments include the pulsating yet dreamy “Only Water” and more forceful “Runner.” But just about every concoction brings about something enticing.

Perhaps the album’s only fault is that there aren’t any outright blockbusters here. “Good Fruit” works well as a whole, but some of the individual cuts are forgettable. That’s easily forgivable though once the steady grooves take center stage. 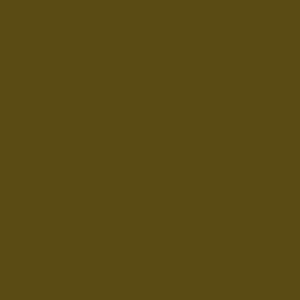 THE NITTY GRITTY: The set shares its name with what many feel is the world’s ugliest color, “Opaque Couche.” Go for the vinyl or CD and you’ll immediately notice ALL the artwork is nothing but this dull brown. However, the music inside is anything BUT dull or routine.

Dangers has experimented and stepped out of his comfort zone since shortly after the turn of the century, flirting with everything from jazz fusion to progressive overtones. End results have varied.

“Opaque” finds the man returning to many of his earlier rhythmic roots, bringing on beats and tracks rich in drum-and-bass, industrial, dub and ambient.

The album gets a little more “chill” than usual across its middle but later ramps up to a slamming conclusion; the one-two punch of “Break Test” spilling into “Present for Sally” is particularly engaging. Yet the entire hour-long playing time is simply hypnotic. Take this trip. 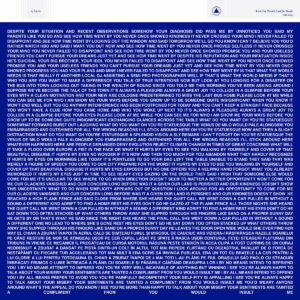 THE GOOD: Danish synth duo Lust for Youth comes back with its fifth.

THE NITTY GRITTY: Listen to Lust’s progression across the catalog, and no two albums sound alike. What started out as a DIY project for electronic musician Hannes Norrvide eventually picked up other members, blossomed into a full band and is now back down to a duo, with collaborator Maithe Fischer sticking around for now. They’ve experimented with everything from cold wave to chill to Gothic pop.

This new, self-titled record is completely grounded in ’80s new wave. Part of the album’s charm is its near-amateur nature. For “Lust for Youth” reminds us not of electronic-leaning underground legends (New Order, Depeche Mode, OMD, etc.) but rather the “lesser” acts that don’t immediately come to mind when thinking of that era. I hear echoes of Visage, M, Classix Nouveaux and Heaven 17.

And Lust for Youth knows how to craft a decent pop song. In fact, here’s eight of them.