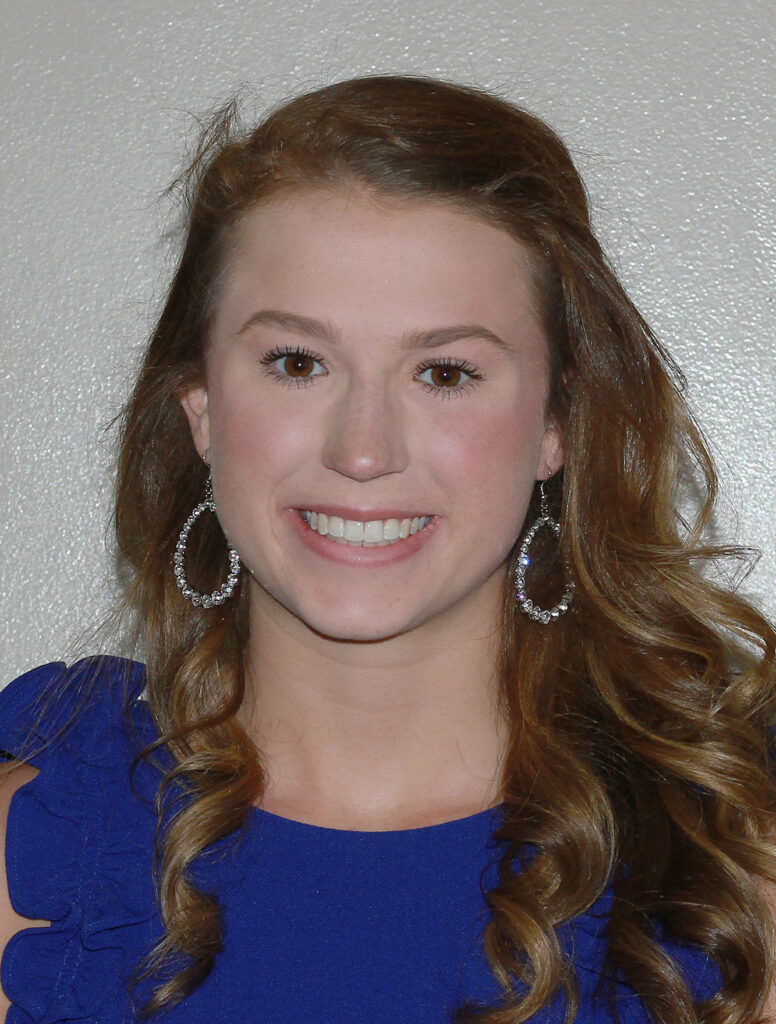 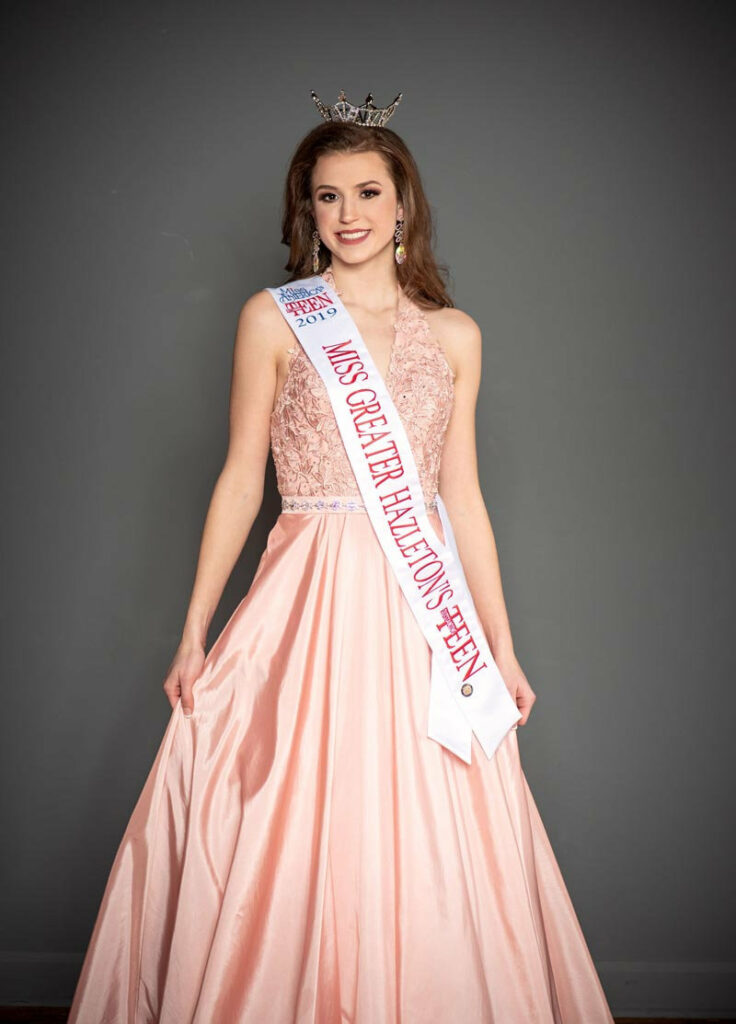 Mackenzie Sherman was in the midst of a back bend when she smashed her head off a concrete floor at an area dance school.

From the impact, one side of her body immediately seized, leaving the then 10-year-old partially paralyzed.

“She suffered such a severe concussion that she was life-flighted,” said her mother, Amy Potsko, Weatherly. “She hit the back of her head so hard on the floor that it pushed her brain forward to cause a bleed in the frontal lobe of her brain.”

Sherman, now 16, spent three days in intensive care. She had memory loss, mood swings and severe headaches. She had to relearn how to balance and speak.

“She couldn’t even count higher than 20,” Potsko said.

Sherman had a long road ahead of her.

When her fifth grade classes resumed at Weatherly Elementary School, doctors ordered Sherman to stay home. After about a month, she was allowed to return for a few days each week. Little by little, she began to recuperate and was able to attend classes daily.

But despite the brain damage and the two-year healing process, Sherman graduated in May from Weatherly Area High School.

Even more of a miracle: she did it as a 16-year-old — a year ahead of when she was supposed to graduate.

“I found out that I only needed four extra credits to graduate,” she said. “So I took four online courses after my regular school day.”

“So during the day she had her full junior schedule and at home she would do the senior level courses — English, math, psychology and medicine,” Potsko said.

Sherman admitted that there were some long nights. A few times, she recalled submitting assignments well after midnight. But she finished those online classes in five months.

“I didn’t feel that they were too difficult. I felt that they kept me occupied and that it was something extra to do. It didn’t feel like more schoolwork,” she said.

She accepted her diploma with Weatherly Area’s Class of 2019.

Not only did she graduate early, Potsko said Sherman was ranked first academically in her (junior) class.

Next up is King’s College, Wilkes-Barre. Her plans are to become a physician’s assistant and to minor in neuroscience.

Before classes start in the fall, she’ll make some more appearances as Miss Greater Hazleton’s Outstanding Teen. Her platform is “Concussion Awareness: Think, Protect and Then Play.”

“I encourage athletes of all ages no matter if it’s a recreational league, high school, middle school, any sort of athlete to know the dangers and signs of a concussion or any other sort of brain injury,” Sherman explained.

She’s hoping that sharing the message and her experience will spare folks from what she went through.

“There were a lot of times when it felt like everything was against me, like I was going through the worst of the worst. At 10 years old, you really don’t think much other than ‘I want to go outside. I want to play with my friends. I want to play video games or watch TV.’ I couldn’t do any of that at that time,” she said.

She missed the recent Miss Pennsylvania Teen competition due to a death in the family, but last year, she competed as Miss Bucks County Outstanding Teen and finished in the top 10.

She is the daughter of Amy and George Potsko, Weatherly, and Eric Sherman, Weatherly.