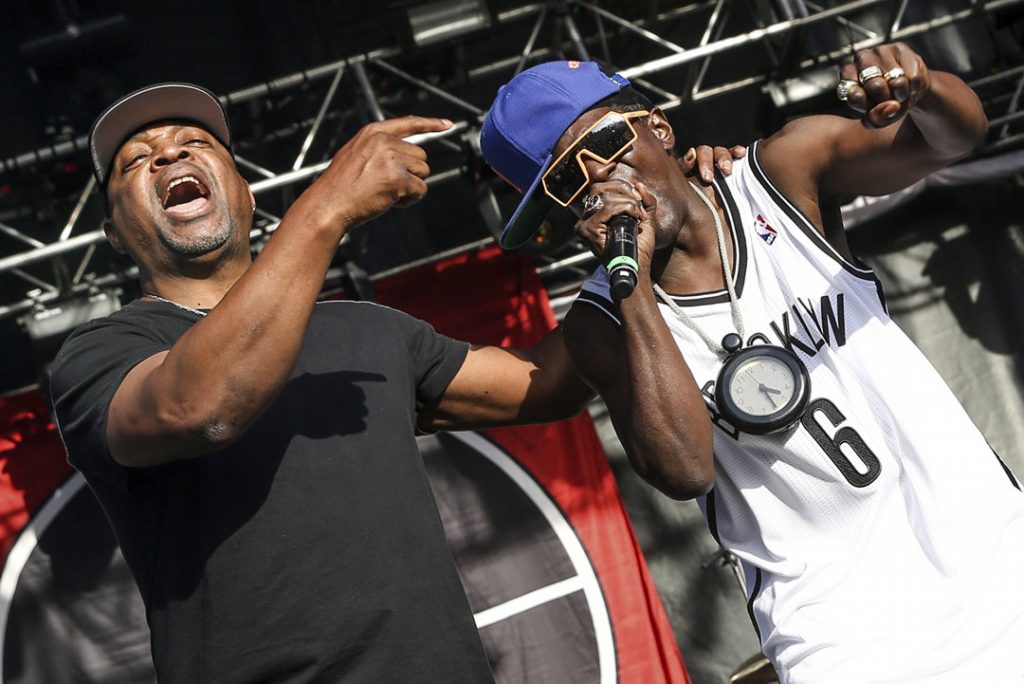 Keep an open mind when listening to these albums

THE BAD: The album is a “grower.” It’s a lot to take in. Some experiments seem misguided. Other parts feel unfinished. However, give this one a few spins. The work really grows on you. It just requires an open mind and a fair shake. Not bad, though.

THE NITTY GRITTY: Remy is angry. She’s fed up, remembering some of the worst pieces of our past (“Woodstock ’99”) while not exactly painting a rosy picture of our future (“The Quiver to the Bomb”). But all her rage finds a harmonious home within works of unbridled disco (“4 American Dollars”), ’60s girl-group pop (“State House, It’s a Man’s World”) and moody, echo-drenched soul (“Denise, Don’t Wait”).

“Heavy Light” is NOT a one-note affair. Rather, it’s an eclectic, timely and subtle protest album — a record that finds beauty in chaos. Remy is a voice to be reckoned with.

THE GOOD: After self-releasing some singles and an EP, Wisconsin indie rockers Disq go national on their full-length debut.

THE BAD: The band is still finding itself stylistically, so “Collector” stumbles a couple of times. Overall, though, it’s a great start.

THE NITTY GRITTY: “Collector” shows off myriad styles and influences. The record begins in a realm that’s somewhat scattershot. Early tracks, such as “Daily Routine” and “Konichiwa Internet,” come soaked in slacker vibes. Moving forward, the group tightens up and delivers some heavy pop gems. “D19” is a crunchy love song to a vintage microphone (music nerds get it). “Gentle” is another dose of the immediately infectious, recalling golden-age Weezer.

The softer “Trash” gives the record some breathing room and shows Disq sparkling in another setting. “I Wanna Die” crashes and burns in a riff-heavy cacophony. “Collector” doesn’t stay in one place for very long; it’s a trait the band could use to its advantage as the catalog expands. The group is on the right track.

Public Enemy — ‘What You Gonna Do When the Grid Goes Down’

THE GOOD: Hip-hop innovator Public Enemy returns with its 15th.

THE BAD: “Grid” gets bogged down by the same trappings of many late-career hip-hop offerings. Those include too many guest rappers and lackluster beats (clearing samples is tough these days).

THE NITTY GRITTY: Most songs fall into two basic categories. The first is Chuck D railing against President Trump. Lead single “State of the Union (STFU)” is particularly scathing. The second is rehashing and remixing old classics. Members of the Beastie Boys and Run DMC help update “Public Enemy Number One.” Even more people (Nas, Rapsody and others) contribute to a mostly new “Fight the Power.”

Public Enemy is still genuinely angry and engaged 35 years after its inception. However, this is not the second coming of 1990’s “Fear of a Black Planet.” Instead of blazing new paths, Chuck D, Flavor Flav and the entire crew are out to prove their relevancy. Thankfully, they achieve that here, even if the end results are somewhat mixed.