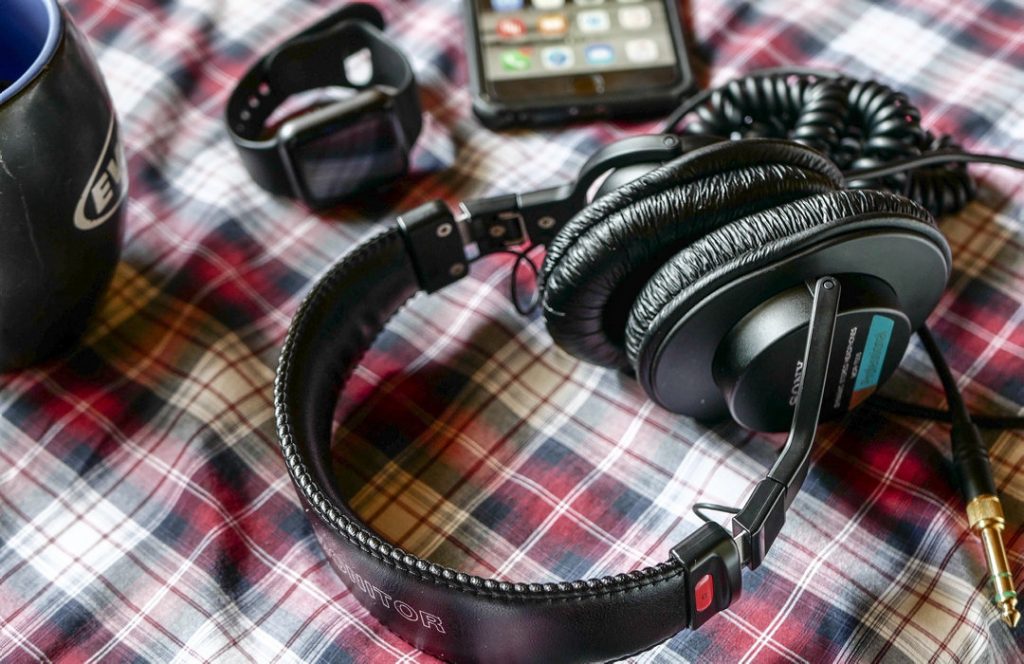 Indie, rock acts send out more of the same

THE BAD: Not bad. Not great. Just very serviceable pop/rock.

THE NITTY GRITTY: Like some other international acts, Middle Kids is very big in its native country but a well-kept secret practically incapable of crossing over to the United States. Since its inception, the group has bounced between EPs and proper albums, each with its own dose of instant gratification. “Today We’re the Greatest” simply continues a run of decent yet formulaic releases, with enjoyable music that isn’t big on lasting impressions.

Lead vocalist/guitarist Hannah Joy remains the band’s greatest weapon against having the music melt into the surroundings. Whether she’s leading the rhythm section through a rousing bit of business such as “R U 4 Me” or a more personal and swaying concoction like “Golden Star,” Joy is Middle Kids’ sparkling personality, with a voice that’s either sweet or tough as nails.

BUY IT?: Sure, especially if you’ve loved the catalog thus far.

The Fratellis — ‘Half Drunk Under a Full Moon’

THE GOOD: Scottish alt-rockers the Fratellis release their sixth.

THE BAD: Formulaic? Yeah, but that works here.

THE NITTY GRITTY: The Fratellis are the musical equivalent of a comfy old sweatshirt, feeling very good but exactly the same every time you try it on. The guys play it safe, but you don’t mind once the hooks slam into your ears. Tracks such as “Need a Little Love” and “The Last Songbird” take care of those bouncy, sunny cravings. “Strangers in the Street” and “Oh Roxy” quench that thirst for something more sensitive. The epic title cut falls somewhere in between the extremes.

A band that’s stuck on repeat can be irritating. But the Fratellis get a pass because the tunes are big and bold. Summer is here, and we need summertime music — a little something to accompany those late-evening sunsets. “Half Drunk” fits that bill perfectly. It’s energetic and enticing with just a hint of melancholy in all the right places. Now, bring on that moon.

Sir Sly — ‘The Rise and Fall of Loverboy’

THE BAD: The set needs trimming, as it wavers across the second half. Still, the strong songs outnumber the weaker moments.

THE NITTY GRITTY: This is NOT a concept album about the ’80s Canadian rock band. “Loverboy” simply is another collection combining rock guitars with electronic elements and danceable rhythms. Frontman Landon Jacobs and his crew deliver an enjoyable set that’s as good as one can expect from an “alternative” outfit like this. Hey, I’d put the group above Saint Motel or New Politics any day.

Feel-good moments include “Loverboy” and “Are We Having Any Fun?” “Citizen” adds a splash of hip-hop. “Doomsday” tosses in darker vibes but remains exceedingly catchy while doing so.

Maybe 14 songs is too ambitious, though. The band stumbles on the more experimental stuff. Bits such as “Thx” and “Sick Sick (Sic)” feel self-indulgent and/or unfinished, like B-sides that wormed their way onto the playlist.