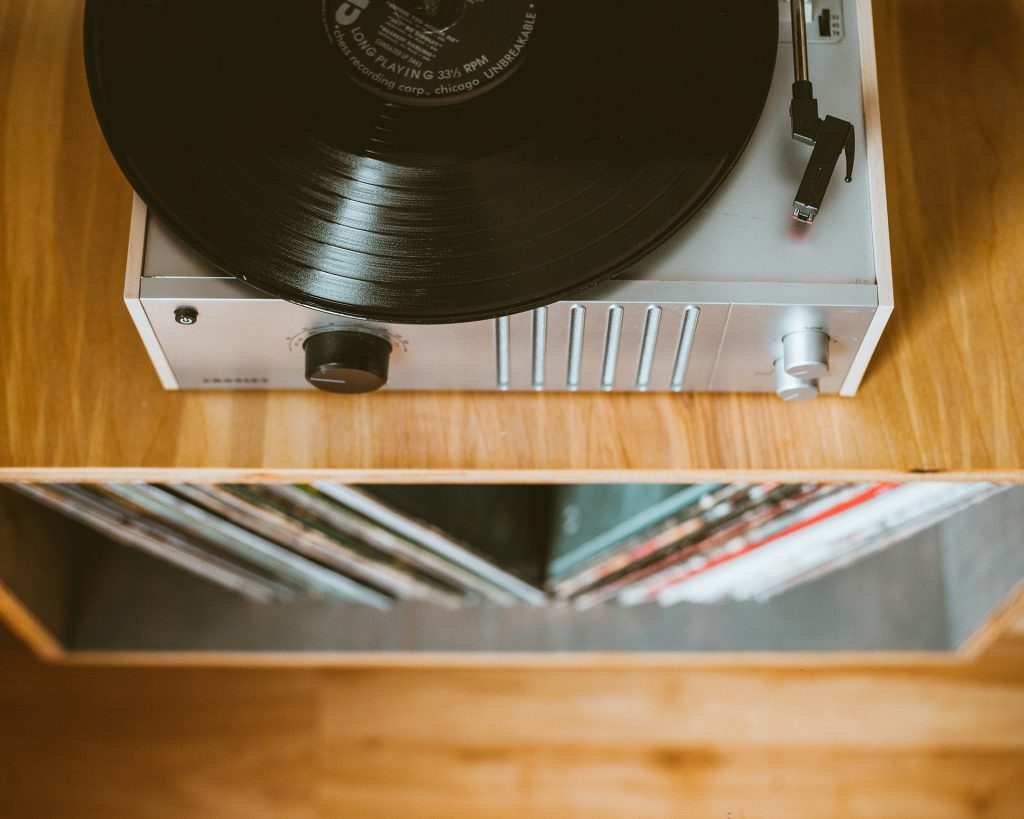 THE BAD: Kenney is still finding her voice, but “Lunch” sees that progression going smoothly.

THE NITTY GRITTY: Her recording career still ramping up, Kenney already has some impressive collaborations under her belt. Her first album, 2017’s “Night Night at the First Landing,” was produced by Toro Y Moi. Kenney’s second album, 2018’s “Perfect Shapes,” along with this set, found her working with members of Wye Oak.

This makes sense; Kenney’s style is not all that different from Wye Oak’s sound. She offers a sparkling combination of the acoustic and electric, the catchy and contemplative, with both self-reflective and worldly lyrics. “Picture of You” is melancholy pop bliss. “Cut the Real” brings in ’80s indie vibes and a jagged arrangement. ”Sweet Coffee” closes the record on an eerie note.

We’ve been following Kenney through her 20s. She’s matured musically and gained confidence the entire time. “Lunch” could be her best yet.

THE GOOD: Canadian indie rockers Land of Talk come back with their fourth.

THE NITTY GRITTY: Singer/songwriter Elizabeth Powell remains the driving force and only constant member of the band. Here, she co-produces and writes everything. “Conversations” pretty much reflects the trajectory of the group’s entire career. The record sneaks up on you, forever gaining momentum as it twists and turns in unexpected directions, finally working out in the end with a final track that’s a sound collage of casual phone conversations.

Before we reach that end point though, Powell guides her crew through personal songs both intimate and growling. The band knows when to add a splash of random noise and when to pull back and let Powell’s raw emotions dominate our attention. Her voice immediately reminds me of ’90s singer/songwriter Heather Nova. Talk’s musical style is not far removed from contemporaries such as Waxahatchee, Hop Along and fellow Canadians the Dears. And “Conversations” acts as the next logical piece in its overall makeup.

THE NITTY GRITTY: Twenty-year-old Laus started out like a lot of artists these days — online. She released some DIY bedroom recordings for fun, and one of them, “Coffee,” blew up on YouTube and landed her a recording contract. Laus then released a few EPs and saw “Coffee” become a major hit in certain territories after Canadian rapper Powfu sampled it. “Flowers” is now her first album.

Produced by Pete Robertson of British indie poppers the Vaccines, the album plays like a love letter to ’90s indie rock. Laus has a high-pitched voice reminiscent of Juliana Hatfield in her prime. Comparisons to contemporaries such as Girl in Red and Soccer Mommy are accurate. Whether she’s singing razor-sharp, guitar-heavy pop/rock tracks such as “Care” and “Together” or going for an ethereal sway on ballads such as “Horen Sarrison,” Laus is a commanding presence who’s just getting started.