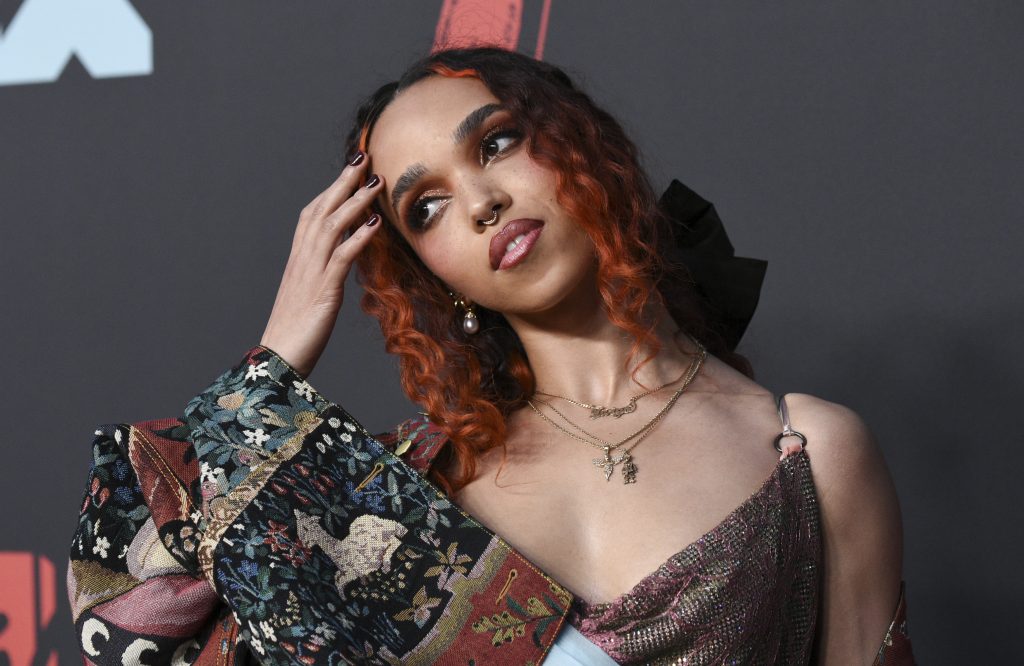 Embrace FKA Twigs along with latest from Charli XCX, the Regrettes

The Regrettes — ‘How Do You Love?’

THE NITTY GRITTY: Still fronted by guitarist/vocalist Lydia Night, the Regrettes brings on a tight collection of three-and-a-half minute anthems big on girl power, chunky riffs, crashing backbeats and catchy-as-hell melodies. Produced once again by hip-hop/pop dude Mike Elizondo (Eminem, Tegan and Sara, Walk the Moon), “How Do You Love” may be the very definition of formulaic, but why tamper with something that works this well?

Tracks such as “California Friends” and “Fog” are energy-packed and punchy. Delicate bits such as “Pumpkin” hypnotize us with their special brand of melodic melancholy. “Here You Go” brings vintage new wave vibes to the party.

“How Do You Love” hits all the right elements time and again without sounding like it’s stuck on repeat. We get a seamless set riding an endless supply of addictive forward momentum.

THE BAD: “Charli” falls into the trap a lot of longer mainstream albums do. A sameness begins to take over. Autotune and click tracks only have so many variations. Take this one in smaller doses.

THE NITTY GRITTY: XCX has always given her more pop-oriented stuff to other artists while her own releases have walked that fine line between the mainstream and the underground. Now, the singer collaborates with a huge roster of other artists — people such as Christine and the Queens, Haim, Lizzo, Clairo and Troye Sivan — in order to create confident banging tracks ready for whomever (pop charts or elsewhere) wants them.

Better bits include the popping, attitude-heavy “Click”; shuffling and catchy “Blame It on Your Love”; and gorgeous, stirring ballad “White Mercedes.” But pretty much every experiment works on some level. XCX is in a good place right now, progressing and opening her music up to countless possibilities.

THE NITTY GRITTY: You could classify FKA Twigs as a creative multi-threat. She sings, writes, produces, dances, directs videos and, to be blunt, doesn’t half-ass ANY of it. “Magdalene” simply is her latest offering sent to mesmerize us all.

As usual, the music defies categorization. Is this R&B? Electronic? Underground dance? Pop? Trip-hop? It’s ALL of those. Twigs brings in medieval sounds, modern styles, elements of ’90s Massive Attack, early Tricky, contemporary St. Vincent and a healthy dose of stuff that is strictly hers. A rare artist who can make other people’s sounds all her own while being an important influence herself, FKA Twigs is a trailblazer. Those are rare these days.

Working with a disparate roster of co-producers boasting names such as Benny Blanco, Kenny Beats and Skrillex, Twigs makes “Magdalene” a record that’s both timeless and surprising at every turn.

Embrace its beauty and innovation.