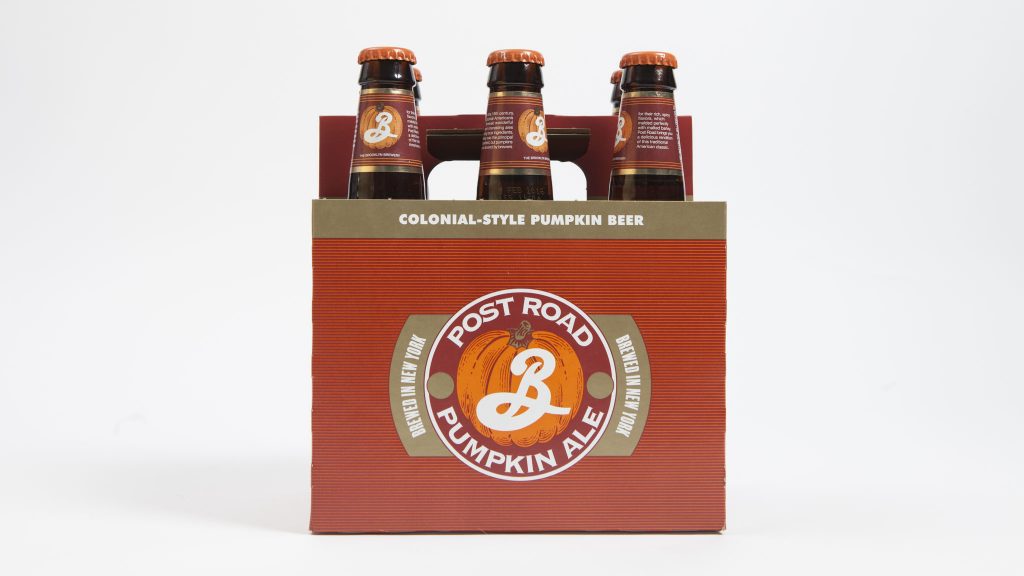 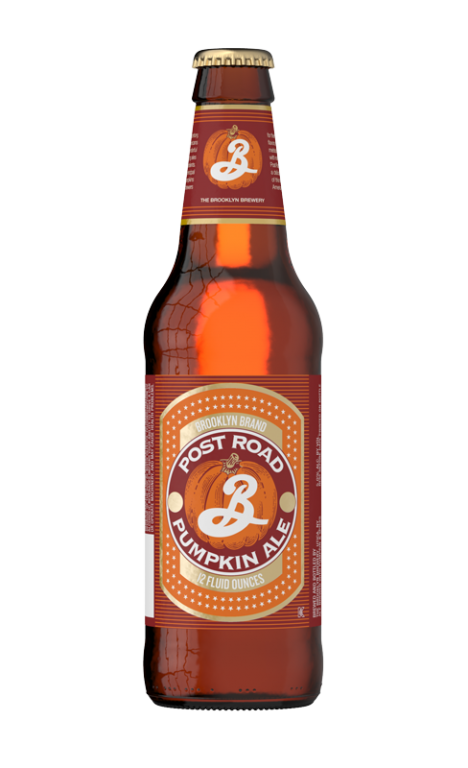 James here. I’m just showing up to defend pumpkin because it’s that time of year again where everyone has to hate on your fun. You’ve found a flavor combination that makes you happy, and now it’s time for high-and-mighty, better-than-thou, pretentious folks to tell you that you are wrong. They want you to know that liking something that is popular is bad and you should feel bad.

Look, I’m not as into pumpkin spice as some people, and that’s OK. I don’t have it in my coffee or my body wash. If you do, great. Get that early morning sugary caffeine buzz and then go wash your nether regions with a lather that smells like a gourd. I support you, and I have a vested interest in your happiness. Don’t let the detractors get you down. If it’s not harming anyone, love what you love.

Aside from upcoming pumpkin pies, there is something about pumpkins that I’m excited about. Every year, a slew of new pumpkin beers come out, experimenting with a lot of different expressions of that ingredient. Some add the pumpkin as an afterthought, loading up on the fabled pumpkin pie spice instead. Others forgo the spices entirely and seek new and inventive ways to showcase that humble gourd. As far as I’m concerned, all pumpkin is valid.

This week, I’m drinking Brooklyn Brewery’s Post Road Pumpkin Ale. This isn’t your super-sweet dessert pumpkin beer. Brooklyn touts this as a beer style that dates back to colonial times. That’s one of the fun things about beer, and alcohol in general. Different styles have come from different places based on what was available. Barley may have been the principal ingredient, but colonists also had pumpkins. Pumpkins had sugar. Sugar ferments. Fermentation leads to alcohol, which in turn leads to happy pumpkin growers. It was a way to use what was on hand and preserve the harvest.

The pour was an orange-tinged gold color — a very autumnal shade and quite pleasing to the eye — with a good finger’s worth of head. It didn’t have much in the way of lasting lacing, but a good amount of bubbles were present in the liquid. It was also pretty clear, not having much in the way of haziness. I expected more sediment from the pumpkins, but the brew must have been pretty well filtered.

The nose was full of malt and nutmeg, which served to accentuate the pumpkin notes nicely. There also was something floral going on there that I couldn’t really pinpoint. One thing I wasn’t getting was any sweetness, which was unexpected.

There were five flavors I noticed in every swallow. Up front was savory malt and velvety pumpkin, which was also detectable in the mouthfeel. This gave way to astringent and delicious nutmeg. Lingering on the tongue was warming cinnamon accentuated by just a little bit of bittering hops. There was no sugar to overwhelm the spice, which left those traditional flavors to explore a very different niche.

Aside from being delicious, this beer was very drinkable. If you avoid pumpkin beers on principle, you’re really missing out here. This isn’t just sugary syrup — it’s colonial history. Let yourself have some enjoyment and go find one of these brews.