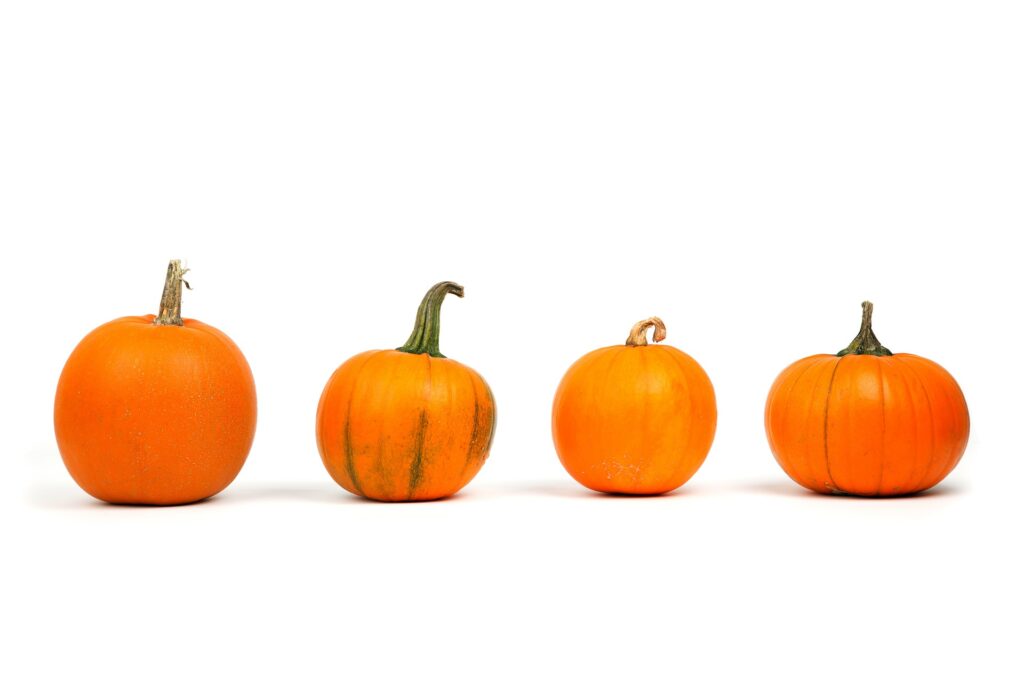 Hungry for some pumpkin coffee? You’re in luck today

It may still be summer and school might not be in session yet, but some businesses are already looking toward fall.

Dunkin’ debuted its fall menu today, which includes not just pumpkin-flavored coffee but also some new seasonal treats, including the Cinnamon Sugar Pumpkin Signature Latte and Apple Cider Donuts and Munchkins. Customers can get the pumpkin flavor swirl  in its hot and iced coffees, cold brew, espresso drinks, frozen coffees and frozen chocolates. They also can grab returning favorites, such as pumpkin donuts, Munchkins  and muffins plus pumpkin K-Cup Pods.

Then, on Tuesday, Aug. 27, Starbucks will begin selling its Pumpkin Spice Latte — a caffeinated mix of pumpkin, cinnamon, clove and nutmeg — available in hot and iced varieties and Frappuccinos, according to People. This is the earliest Starbucks has released the drink for the season since debuting it in 2004, the website noted.

Meanwhile, in grocery stores, pumpkin-flavored varieties already have begun popping up in everything from cereal to yogurt.